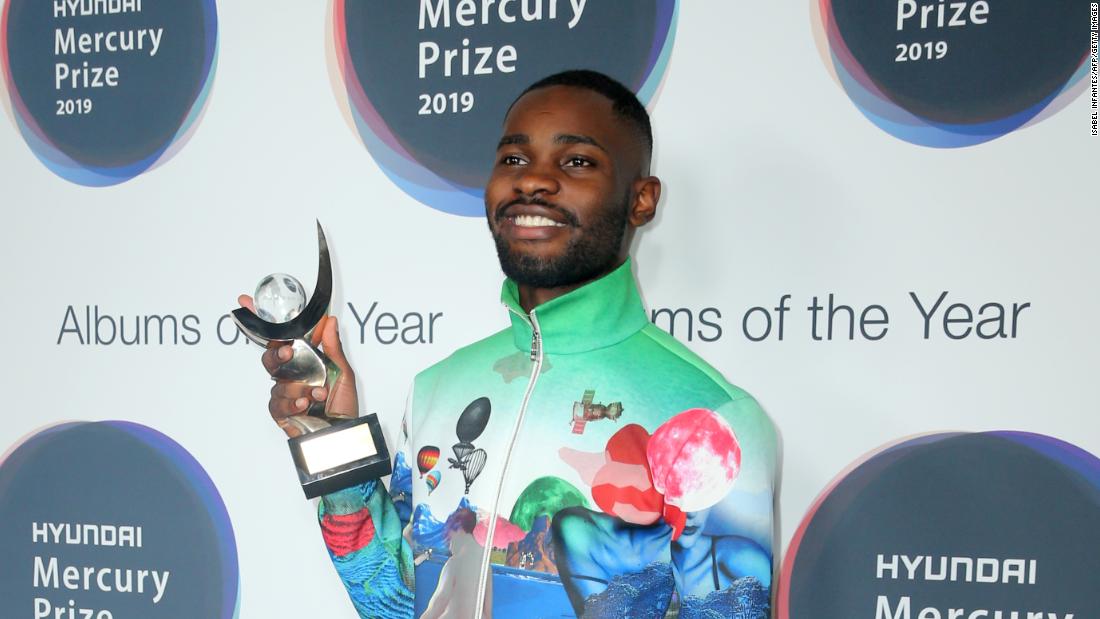 British-Nigerian Rapper, David Orobosa Omoregie, better known as Santan Dave, who released (what have been considered as) “the boldest and best British album of a generation” has been become over the time one of UK’s best rappers. 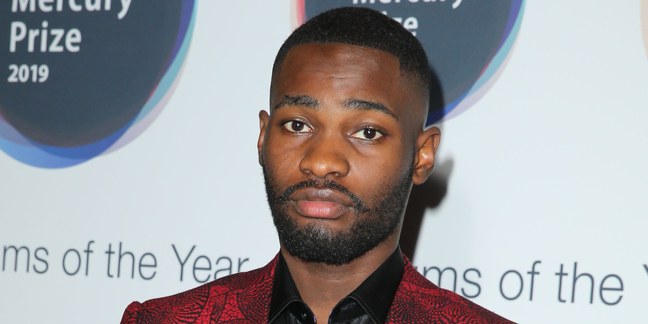 The album which has been dubbed “Psychodrama” took home last night, ‘The Best British Album.”

For a debut album for the Streatham-based rapper, it’s quite a good thing to consider as an achievement.

Dave, who is a very close ally of Ghanaian-British Rapper, Stormzy, expressed that making the album was one of the most difficult, yet humbling moments of his life. 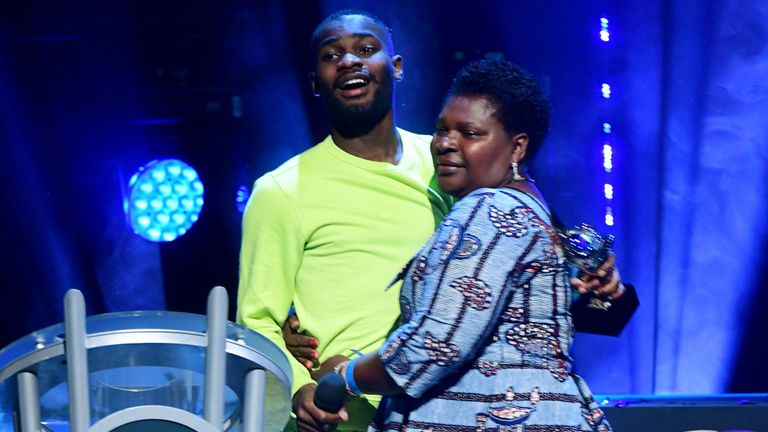 ‘Location’ – a song off the album, which features another Nigerian act, Burna Boy went Platinum a couple of weeks ago.

Making it the first platinum sales song of the Rapper.