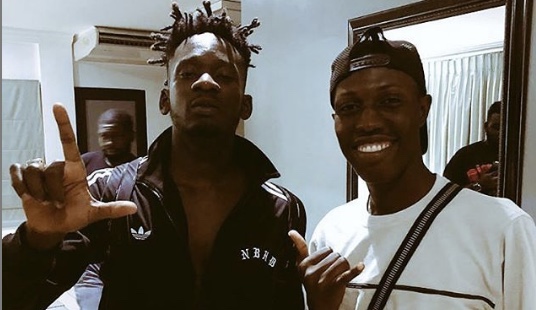 After being selected amongst last year’s Empawa100 an initiative spearheaded by Mr Eazi, J. Derobie, released his debut song – Poverty -which made waves across the world. 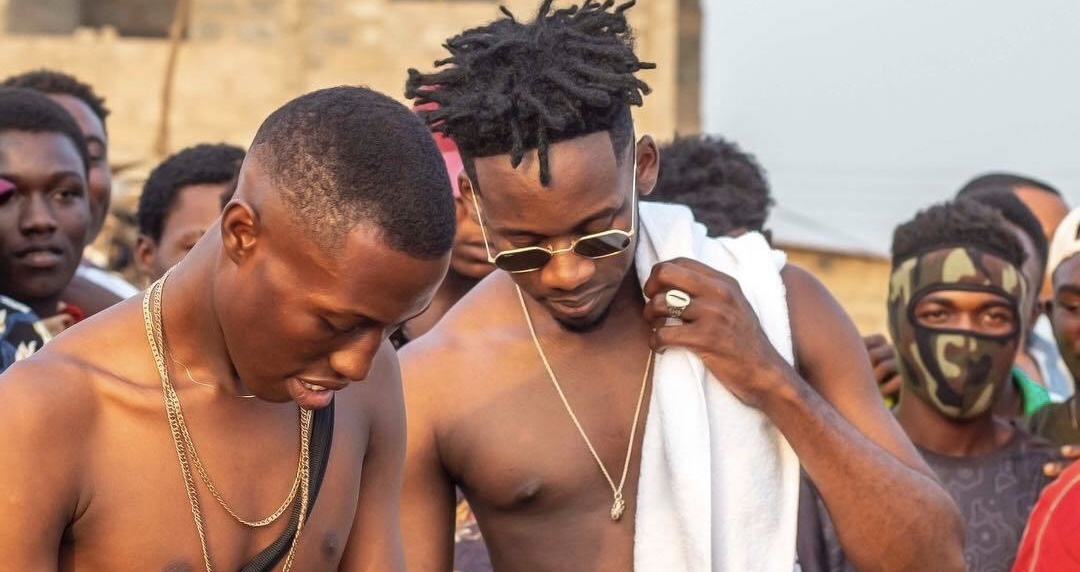 He went ahead to release  his second single – Irie – which has been considered as one of the best Reggae songs to cone out of Ghana this year, according to listeners.

Prior to releasing his first album, J. Derobie has been gifted a few tools to help him record songs, by ‘Don’ Eazi.

Mr Eazi’s Empawa initiative which seeks to help emerging artistes to appear in the limelight and become successful musicians, is set to hit off on its second edition very soon. The first one birthed now popular artistes like, J. Derobie of Ghana and Joe Boy of Nigeria. 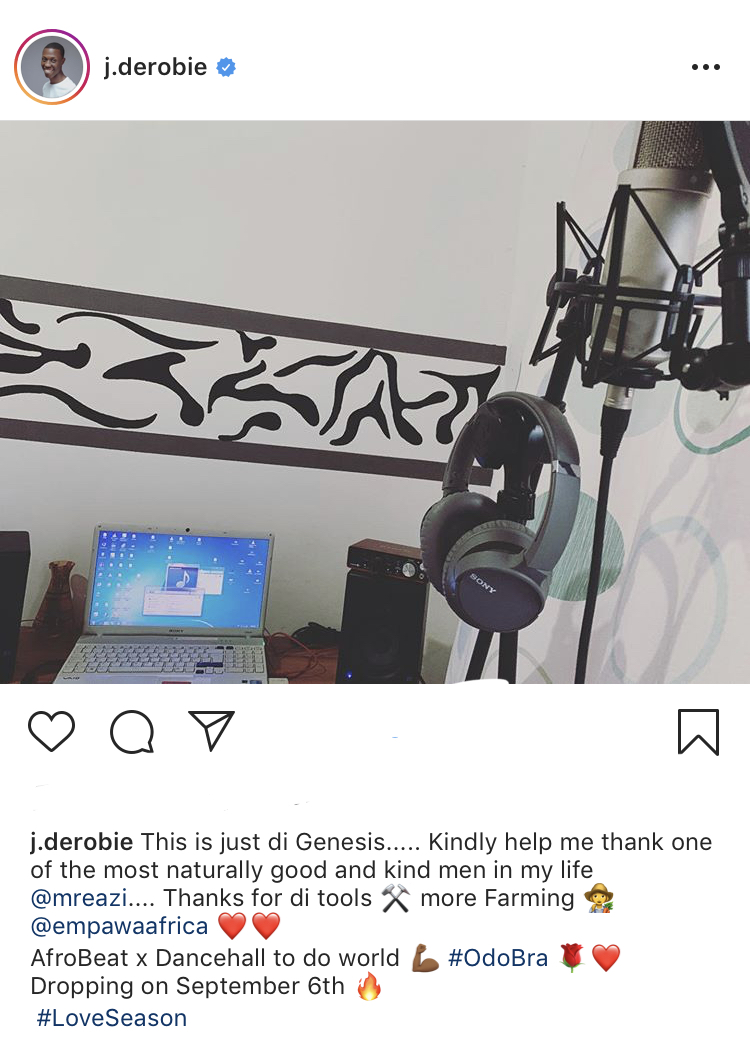