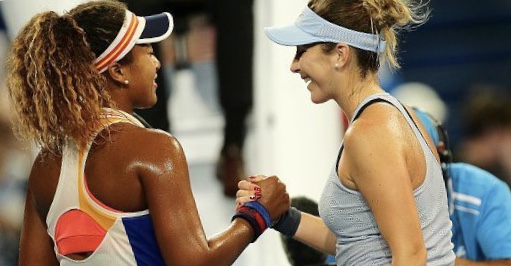 The Defending Champion’s Reign is over!

Japanese Player, Naomi Osaka, has lost to Switzerland’s Berlinda Bencic in the last 16, with a result of 7-5, 6-4.

Osaka is set to lose her World No.1 Ranking, as French Open Champion, Ashleigh Barty goes back to the No.1 spot.

However, Bencic’s appearance has now become the second time making it to the quarter-finals.

“I was so excited to come on the court, the challenge cannot be bigger – Naomi Osaka is a great player and won the US Open last year. 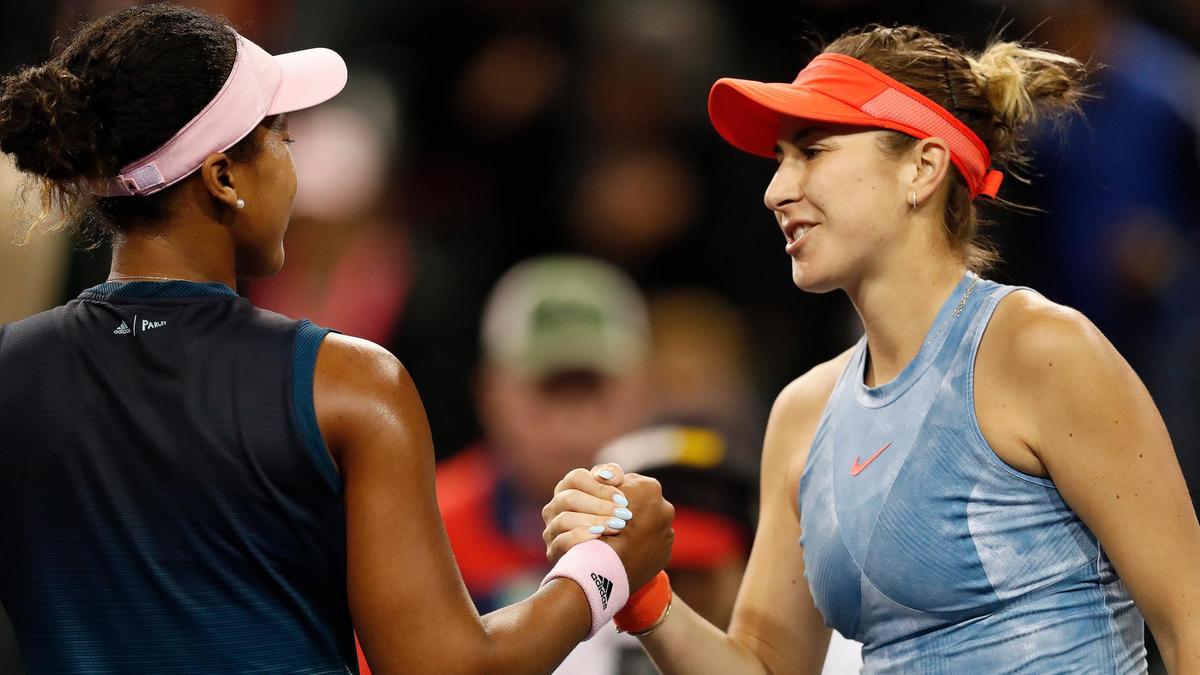 “I had to be on top of my game and I’m really pleased with how I played.

“She has a lot of power, I was just trying to play it a little bit like chess, anticipate and make a tactic on the court.” Bencic said.

Belinda Bencic is a Swiss professional tennis player. She has a career-high Women’s Tennis Association ranking of No. 7 in the world, and she has been ranked as high as No. 12 in 2019. Bencic has won three singles and two doubles titles on the WTA Tour.