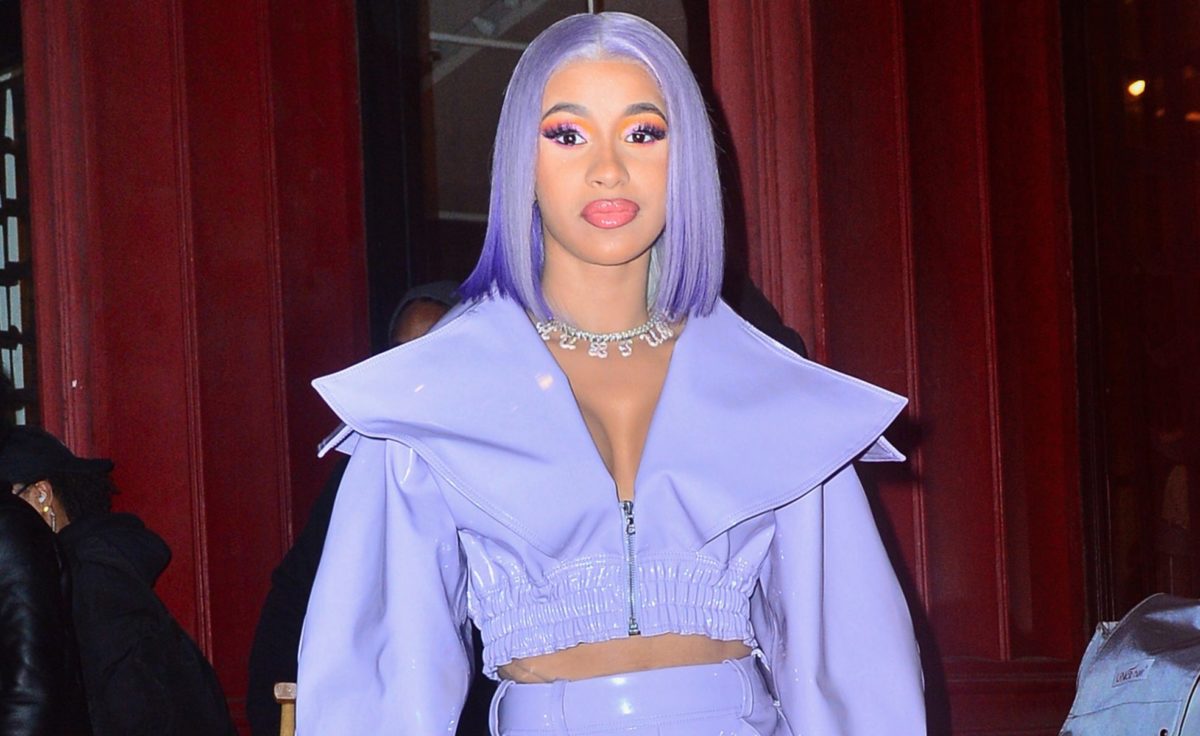 Netflix has set an official date for the premiere of Rythm+ Flow, a long awaited hip hop competition series hosted by Cardi B, T.I and Chance the Rapper. 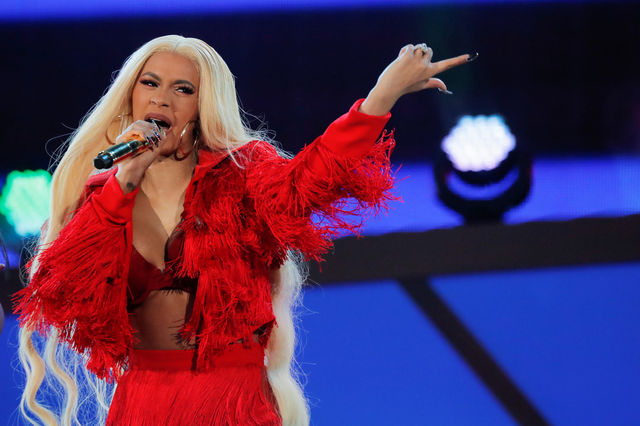 According to Netflix, the show isn’t one that can be finished in one sitting, as it will be the only series to come out weekly as opposed to the usual style of releasing all at once.

Each of the ten hour long episodes will show the journey from LA to New York to Atlanta to Chigago as the judges aim to ‘help undiscovered  artists pursue their come up” over a period of three weeks.

In an Instagram video she posted announcing her position as a judge, she said, 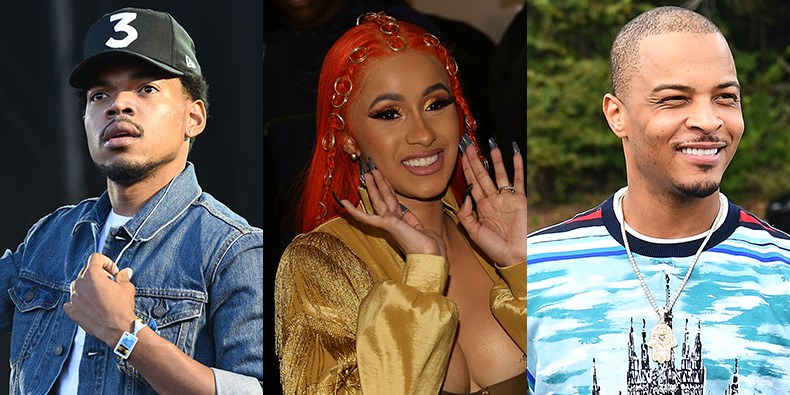 On October 9, the episodes, four of them, which are to drop together, will focus on auditions. The episodes covering the shoot of the music videos and rap battles will air the following week,  with the last three, including the finale, on the 23rd.