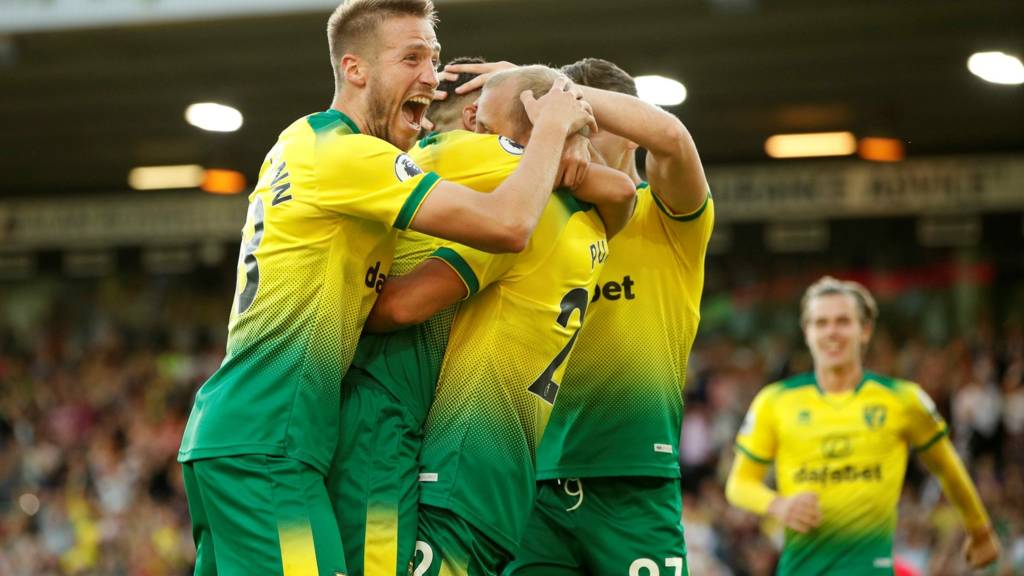 Manchester City’s unbeaten record has come to an end after Norwich City slapped them with a 3-2 win after their match today. 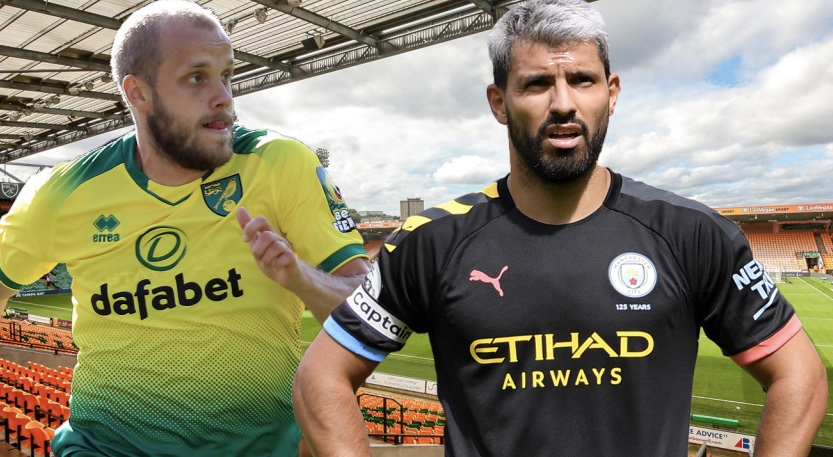 Norwich’s win had shocked many people as Man City’s previous performances have been nothing short of phenomenal.

Kenny McLean scored a goal for The Canaries on the 18th minutes. Ten minutes later, they doubled their win as Todd Cantwell netted a goal for the team.

Sergio Aguero scored a compensation goal for Man City just before half time.

Teemu Pikki in the second half made the match tougher for City by adding up another goal.

On the 88th minute, City scored another goal but couldn’t equalise before the match came to an end.

The match ended in a 3-2 loss for Man City with three yellow cards, two for Norwich players and one for the losers.

#BBNaija Don’t call me boo at night and friend in the day-Miracle tells Nina...

Johnson Olumide - April 11, 2018 0
There is a silent war brewing between Big Brother Naija housemates and lovers ,Miravle and Nina after the lattar called Miracle her bestfriend on...

Violette - December 2, 2019 0
Nollywood actress, Etinosa Idemudia continue to cause uproar on the internet as she claim she needs money and not prayer. The actress who has been...

Violette - November 8, 2020 0
Popular Nigerian reality star, Gifty Powers have reacted to the just concluded American election which was won by Joe Biden as she noted that...

Violette - January 5, 2021 0
Popular Nollywood actor Williams Uchemba has taken over the role of a counselor as he advises his fans on how to start the year...