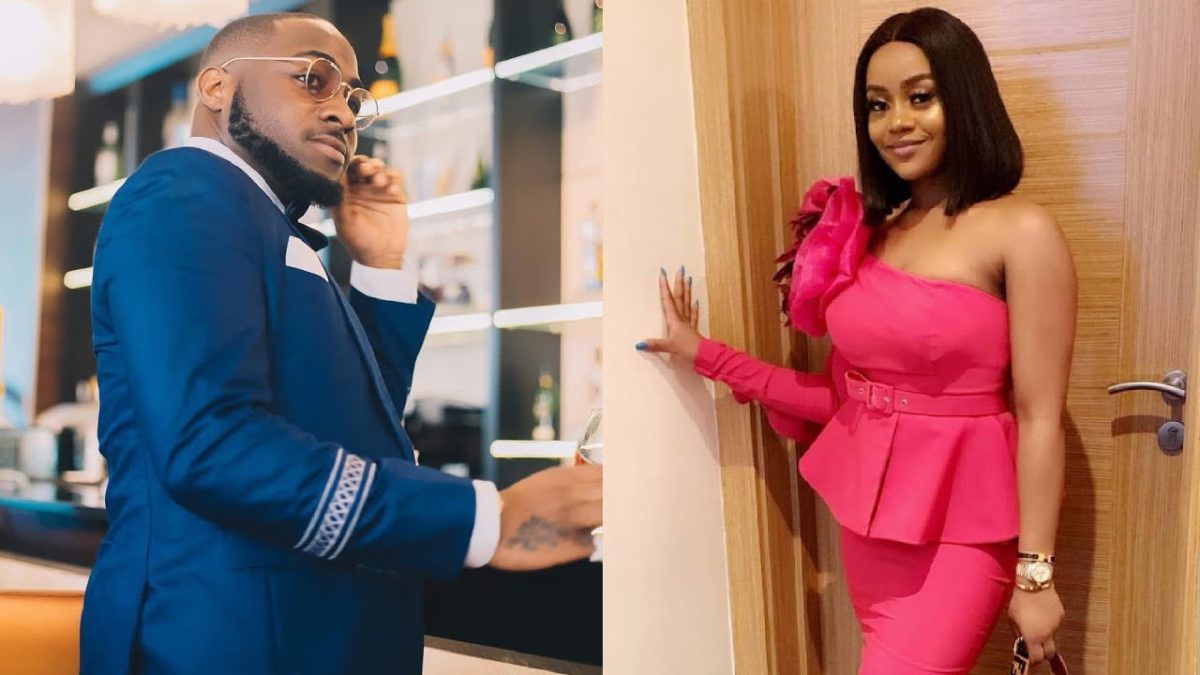 Yesterday was a big day for Davido and her girlfriend Chioma, as they both agreed to be with each other and tie the knot soon. 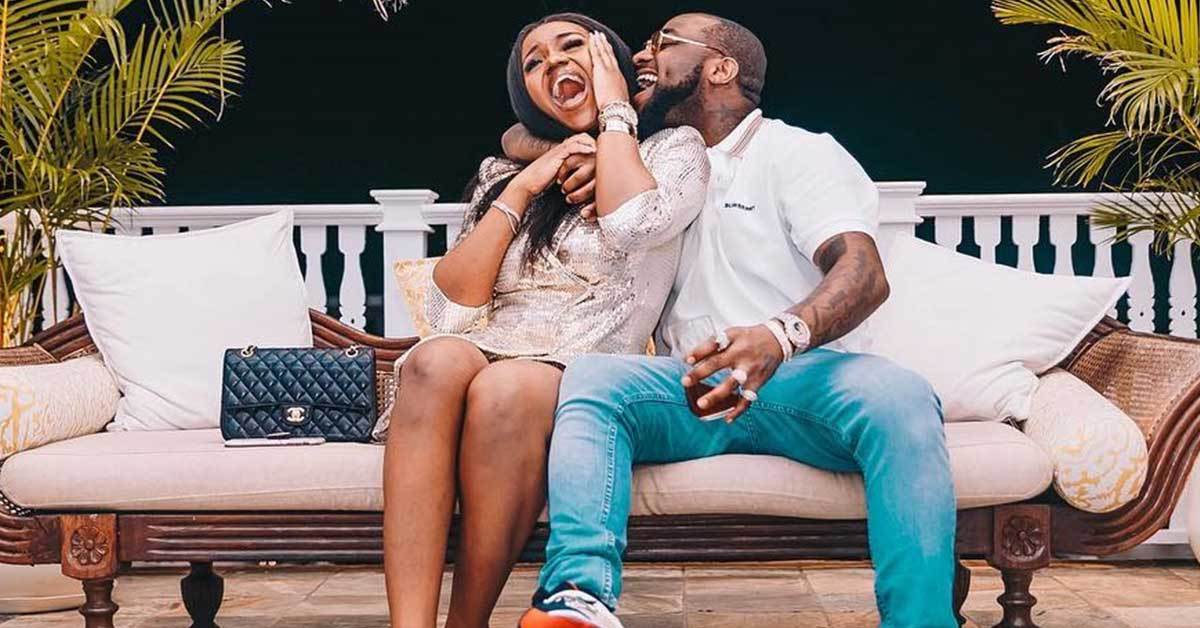 Davido took to social media to propose to his girlfriend, Chioma – who hastily accepted.

A few minutes after the proposal, many people realised that the rumours they heard were true.

There have been rumours that Chioma was pregnant, hence, the rapid development of the marriage.

Davido posed in a picture with Chioma, whose baby bump was clearly showing.

Once again, congratulations to them. 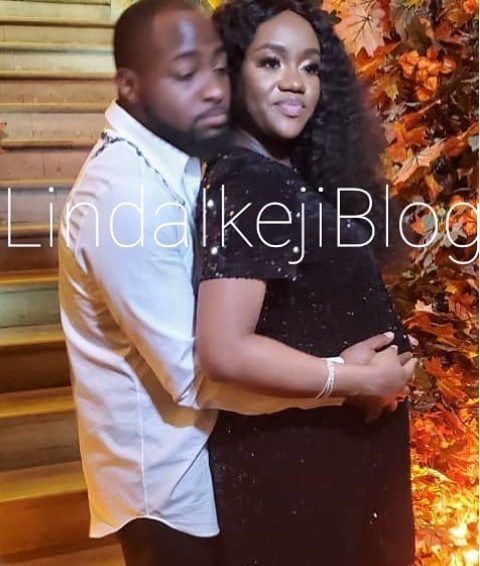