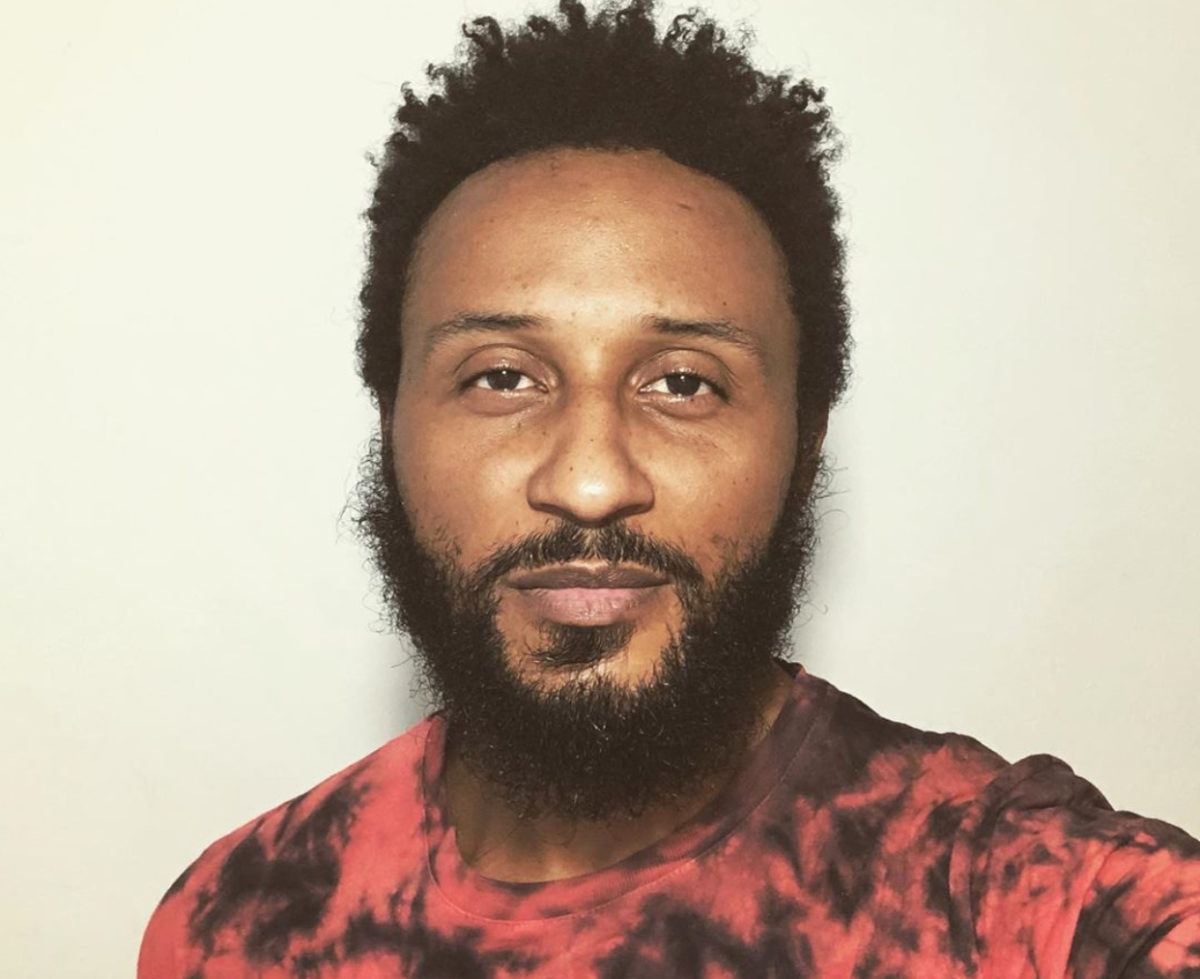 Ghanaian-Romanian musician, Emmanuel Owusu-Bonsu, widely known as Wanlov the Kubolor, is wanted in a hunt by the police. 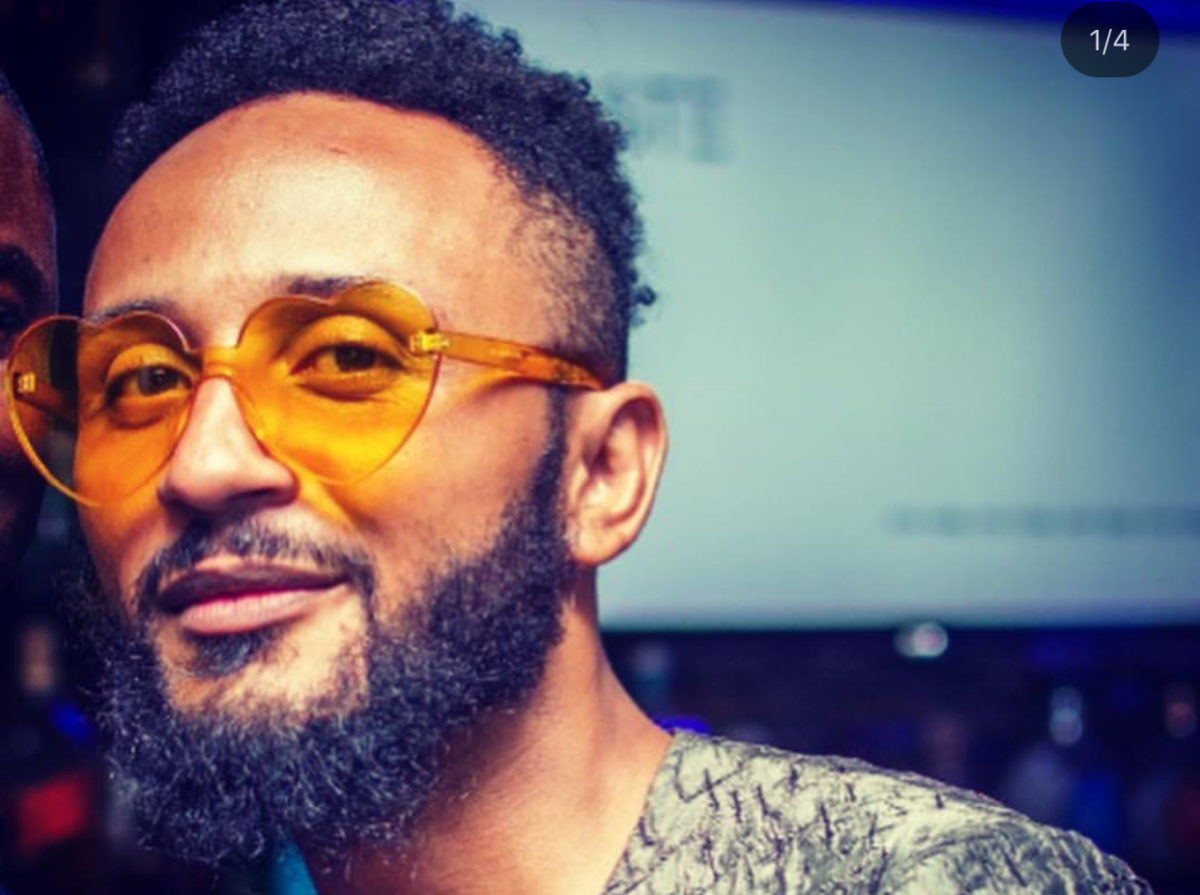 The song writer who made this known himself in a Facebook Live session, mentioned that it is related to rape allegations against the CEO of the Chale Wote Festival, Mantse Aryeequaye. According to Wanlov, he is the one who is calling for the arrest which is not an official instruction by the right police authorities.

Mantse has been charged with physically and verbally assaulting the people he is very close to, especially his ex-girlfriend, Dr. Sionne who has made it clear that she is ready to fly down to Ghana to testify against him.

Wanlov who is currently out of the country, revealed that Mantse Aryeequaye has sent personnel of the Criminal Investigations Department (CID) of the Ghana Police Service to arrest him, making him wonder what his crime is in such a case.

“Mantse started arresting people who were cited in an article about his previous scandal. The article said Mantse beat his partners but the police are not investigating the matter but rather intimidating those of us who know about it. Mantse you sent CID to Panji’s house to look for me…you are not correct. Right now we want the commanders to investigate those police officers you sent after us”, he stated.