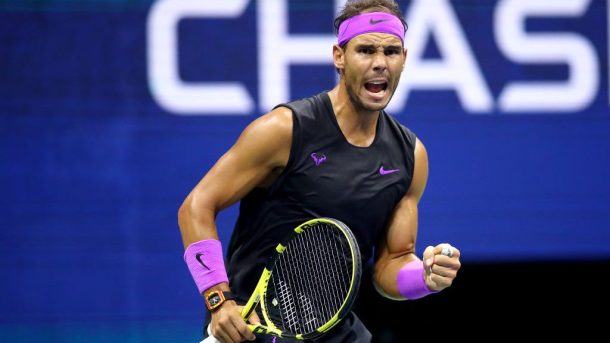 Nadal has beaten Diego Schwartzman at the quarterfinals of the US Open to sail through to the semifinals of the competition.

The Spanish International won against the Argentine with a 6-4 7-5 6-2 final score. 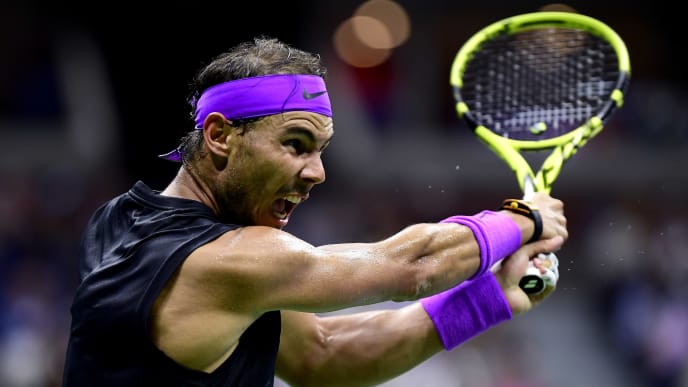 “But he was made to work as Schwartzman twice rallied from four-game deficits before succumbing on a stuffy Ashe” reports say.

Nadal is set to face Marco Berrettini in the semi-finals this Friday.

The Grand Slam Finals will host three of the men’s semifinals who might sail through, with players like -Berrettini, Grigor Dimitrov and Daniil Medvedev.