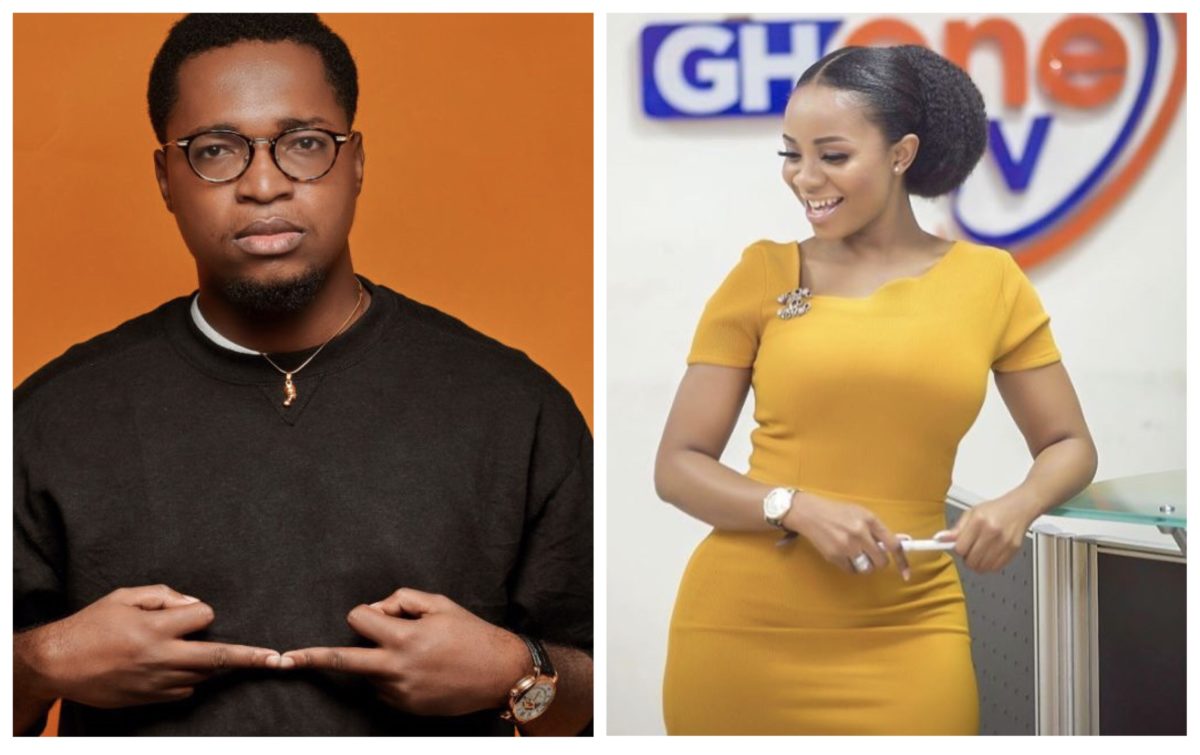 Ghanaian TV Presenter and News Anchor, Serwaa Amihere, has been heavily slammed by Ghanaian Rapper Ko-Jo Cue, for bringing up a topic in relation to the youths and betting.

As an agenda for discussion on a TV programme, Serwaa Amihere, took to social media to ask users;

“Let’s talk about betting among the youth; is it becoming a national crisis? #GHToday.” 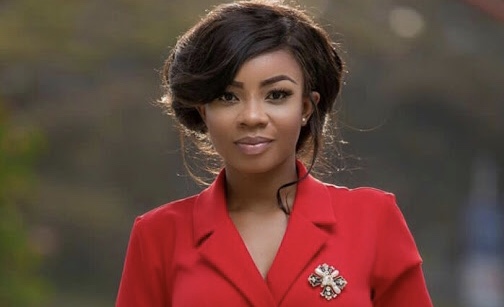 This has made many people jump on the tweet; majority of which have expressed vulgar words towards her. Many people have expressed that, her profession as a News Anchor is basically because she is presentable for the TV but truthfully lacks journalistic skills and ethics. 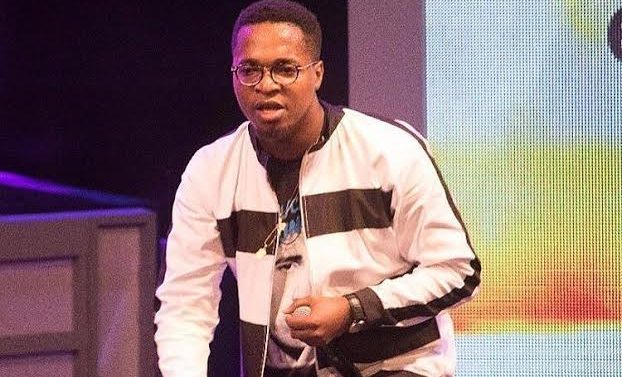 Rapper, Ko-Jo Cue also jumped on the tweet, making reference to several pressing issues in the Ghanaian community that should get more attention rather than betting amongst the youth. He made mention of ‘corruption, money laundering, human rights abuse’ and many more.

Serwaa Amihere is a Ghanaian broadcast journalist and newscaster who currently works with GHOne TV. She won the Television Female Newscaster of the Year Award at the 2018 Radio and Television Personality Awards.

Ko-Jo Cue, is a Ghanaian Hip-Hop/Afro-Pop artiste from Kumasi, Ashanti Region. He is currently signed to BBnZ Live and is affiliated to The Cue, a talent development group which he formed with producer Peewezel. 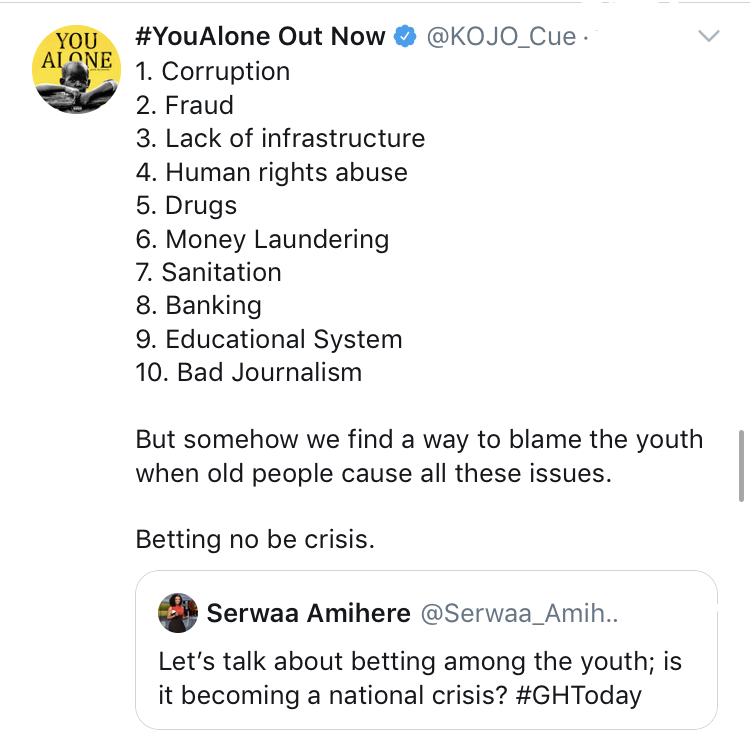 Violette - August 2, 2020 0
Millionaire entrepreneur Mompha have taken to social media to lash out at Nigerians who are criticising him for visiting social media influencer Adedamola Adewale...

Violette - May 30, 2021 0
Popular music executive, Soso Soberekon is currently the happiest man on earth as Chelsea's victory over Manchester City earned him a sum of #9.3M. It...

“There is nothing prettier in the whole wide world as a girl in love”...

Johnson Olumide - January 2, 2020 0
MELBOURNE, Australia (AP) — Even as his uninterrupted dominance of yore dissipated, even as he took the occasional break, Roger Federer always mattered more...

Ajax players vibe to Burna Boy’s ‘On The Low’ as they clinch 35th Eredivisie...

Violette - May 9, 2021 0
Grammy award-winning singer and songwriter, Burna Boy has continued to melt the hearts of millions across the globe as Ajax players celebrate their latest...