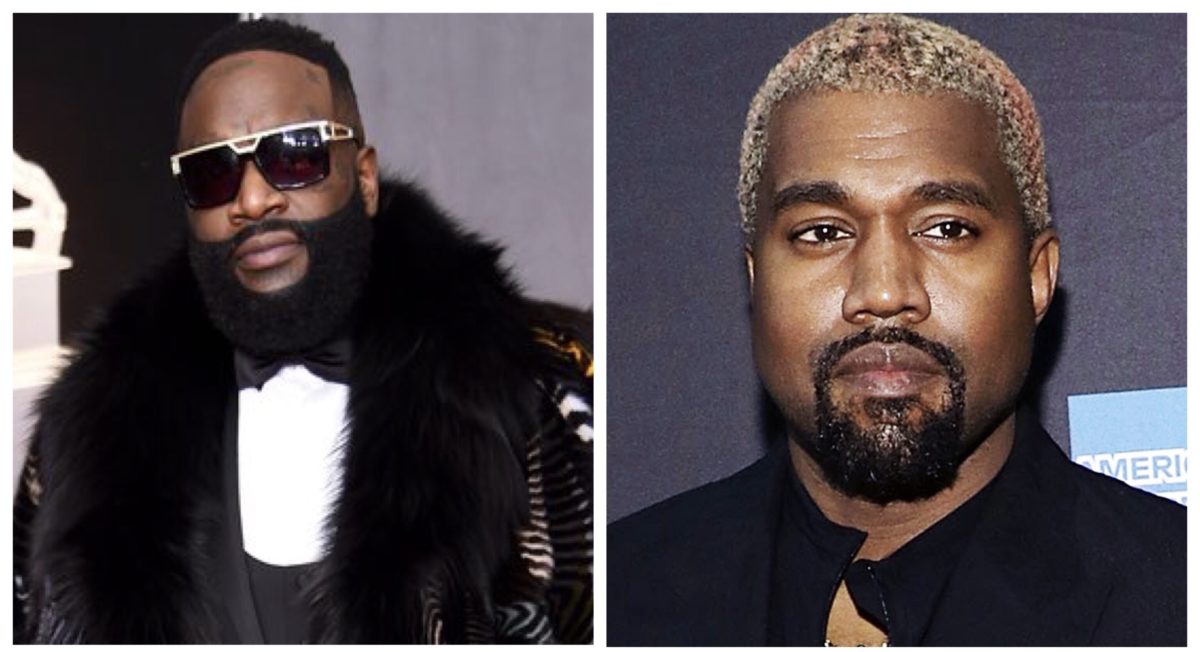 Rick Ross’ memoir, Hurricanes, came out last Tuesday and he let fans get a free preview of it via FADER. The excerpt he chose to share chronicles the creation process of Kanye West’s “Devil in a New Dress”, which contains a Rick Ross verse “that many of [his] fans consider to be the best of [his] career.” 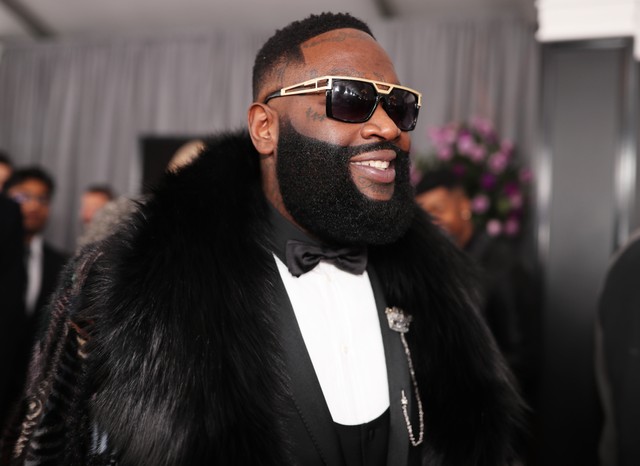 The passage starts off with Ross being summoned by Kanye to join the My Beautiful Dark Twisted Fantasy recording sessions in Hawaii. At the time, the two artists had not seen each other for eight years, as Ye sent in his “Maybach Music 2” feature. Ross recalls entering the studio – of which Kanye booked all three rooms indefinitely – and seeing the famous sign of rules that stans have probably seen on the Internet before. Notable orders include: “NO TWEETING PLEASE THANK YOU” (which was stipulated twice), “NO ACOUSTIC GUITAR IN THE STUDIO” and “JUST SHUT THE FUCK UP SOMETIMES”.

Among the “murderer’s row of emcees, producers and songwriters” that Kanye had flown to Hawaii was Bon Iver’s Justin Vernon, who featured on several of the classic album’s tracks. Ross had no idea who he was at the time, but he ended up “smoking a whole bunch of joints and kicking the shit” with “this hippy motherfucker”. Ross mentions the massive amount of respect he gained for Nicki Minaj after watching her write her iconic “Monster” verse from scratch. He originally wasn’t supposed to be featured on the song, but he “convinced Kanye to let [him] whip up a little four-bar bridge.” 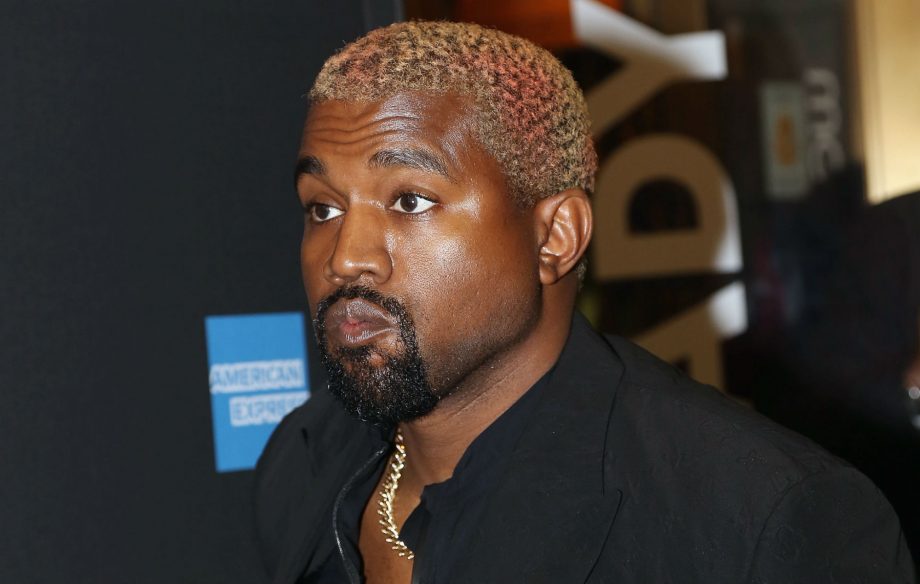 Turns out Rozay was also the one who brought Kanye and Pusha T together. The two didn’t really know each other before, but Ross imagined that Push would be a good addition to the recording sessions, so he suggested that Kanye get him over there. This period obviously led to a blossoming musical, professional and personal relationship between them.

It was only several months after the Hawaii trip that Kanye reached out to Ross to meet at a New York studio. It was the day before MBDTF was to be handed in. Ross had already recorded a verse to “Devil in a New Dress” in Hawaii, but Kanye thought Ross had more potential. “I know that you can do something better than that,” Kanye said before abruptly exiting the studio. Ross took on the challenge and crafted his legendary verse. Nicki Minaj has shared that Kanye played this same motivational trick on her when recording “Monster” and it proved to be just as effective.

Father of Twins, JJC Skillz Steps Out With His Twin Boys

Johnson Olumide - March 21, 2020 0
JJC Skillz shared this lovely photo of himself and his twin boys on his Instagram page and also declared his love for his wife...

Violette - November 10, 2019 0
It's Saturday with the glitz as every celebrities are taking to their Instagram pages to upload their amazing pictures show off how good Saturday...

Violette - April 30, 2020 0
Even if you claim to be a neutral, there is no way you wouldn't have across this lovely Instagram model Eudoxie Yao one way...