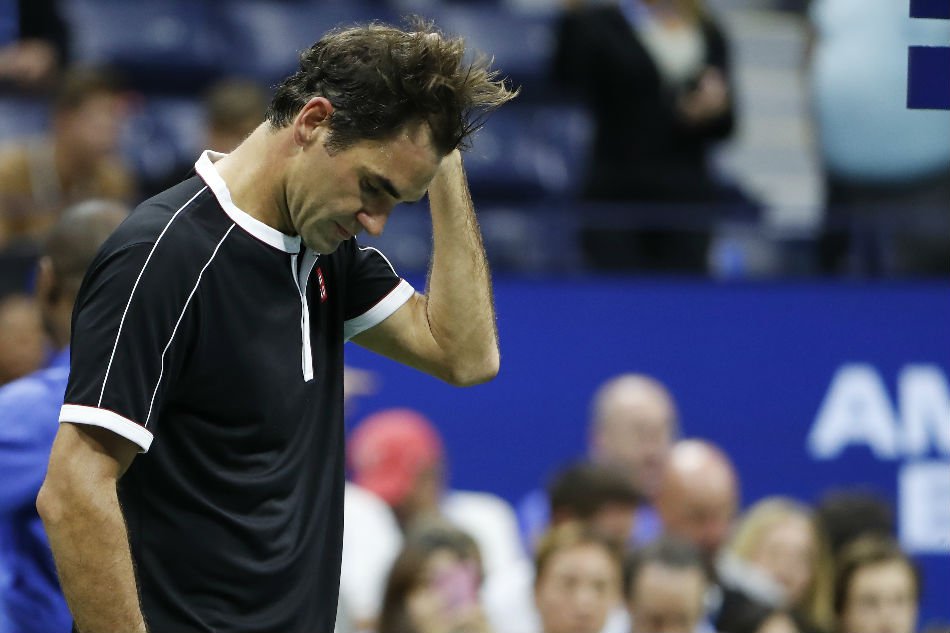 Many people have been left jaw-dropped after seeing the Five-time champion, Roger Federer got beaten by the Bulgarian, Grigor Dimitrov in the US Open.

Even after winning all 7 meetings against Dimitrov, it wasn’t assured that Dimitrov couldn’t put up a phenomenal cameback on the Swiss, as he came back on an absolutely amazing 3-6 6-4 3-6 6-4 6-2 win in New York. 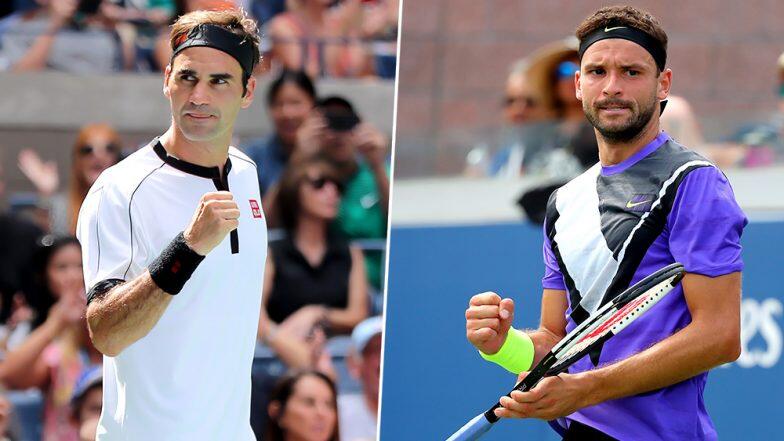 Federer’s injury can be a factor in his lost, as he needed back injury treatment at the ending stage of the game.

Dimitrov is now set to play Russian Daniil Medvedev in the last four.

“I feel low. I’m disappointed it is over because I feel as I though I was playing well,

“It is a missed opportunity. I thought if I could get through I’d have two days off after.

“I felt it the whole time, but I was able to play.” Federer said.

Rafael Nadal now has the highest potential to become the ultimate winner after long-time rival in tennis, Federer’s exist this morning. And the loss of the defending champion Novak Djokovic after sustaining injury, rolls the trophy just a few steps away from Nadal.

READ ALSO
Naomi Osaka withdraws from Wimbledon, set to return at the Olympics

Johnson Olumide - May 12, 2020 0
Singer Rihanna has continued to show just how savagely sexy she is. The Diamonds crooner has shared another sexy image form her lingerie shoot for...

Wizkid Stole My Song & Got Me Blacklisted – Blackface

Johnson Olumide - July 8, 2018 0
Veteran singer and former member of the defunct Plantashun Boiz, Blackface, has reiterated his claim that artistes like Wizkid stole his song.   During the chat,...

U.S Rapper Wale says – I tried to get Wizkid on Roc Nation +Drake...

Johnson Olumide - February 18, 2020 0
The "bad" Rapper who is of Nigerian/America by Birth and citizenship in an interview with Factory 78, opened about his Thought on Nigerian Music Scene Particularly focusing...