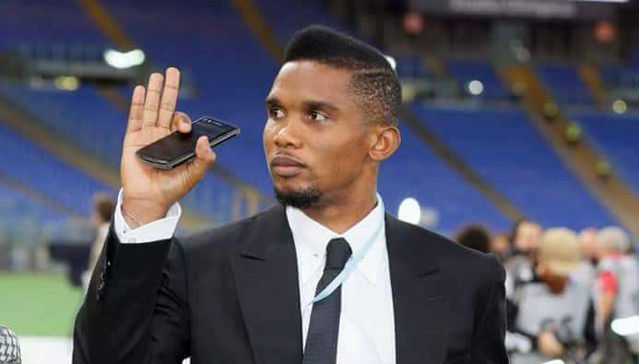 The Cameroonian International and 4-time African  Player of the Year, Samuel Eto’o, has officially announced his retirement from football.

After spending 22 years as a footballer, the player has decided to retire at the age of 38. 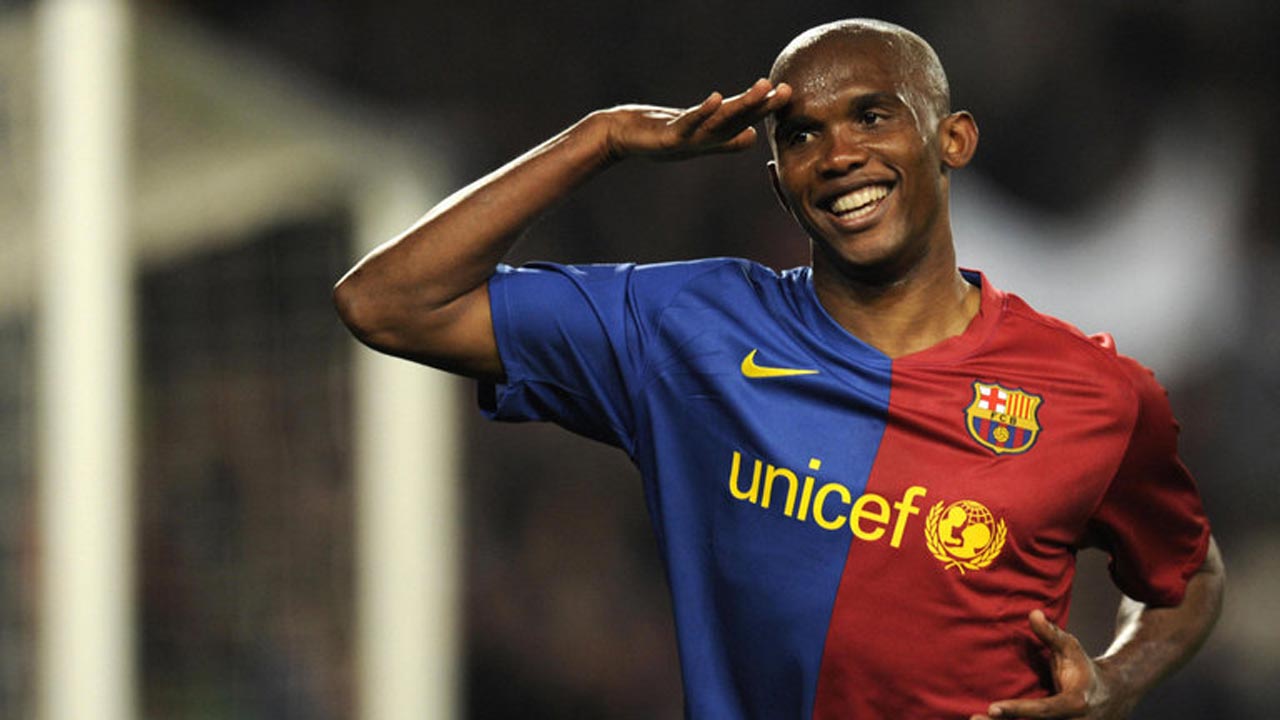 He started his youth career at Kadji Sports Academy, joined Real Madrid and later was loaned to Leganes, Espanyol and Mallorca. 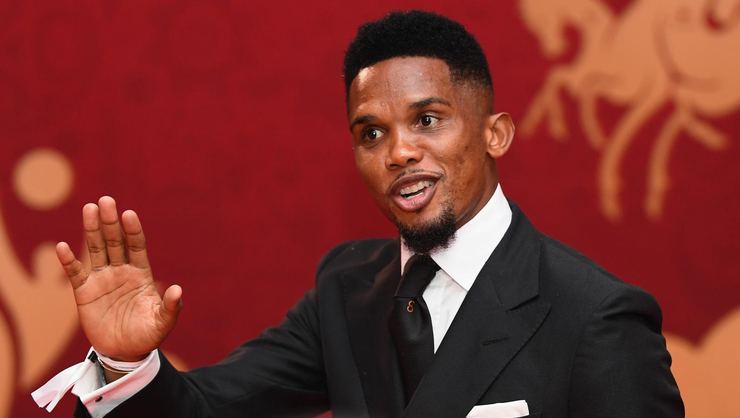 He holds the record of being Cameroon’s all time scorer.

BEEF ALERT ! I made Barcelona a winning team, not Messi – Samuel Eto’o