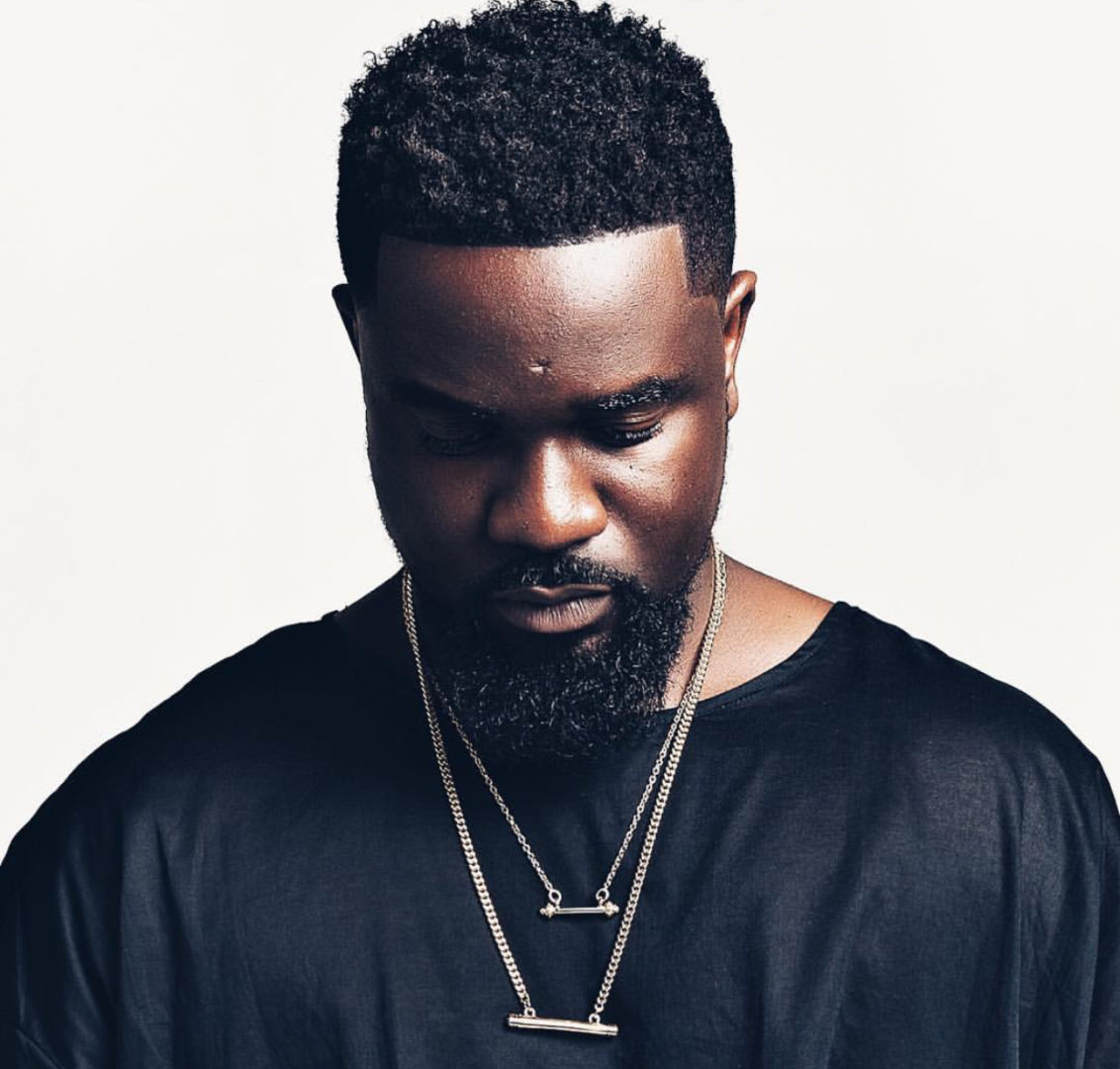 Ghanaian rapper, Sarkodie, has in a message that can be termed as subliminal, responded to jabs about his absence at the shoot for the ‘Pae Mu Ka At 20’ documentary which was pioneered by Obrafuor. 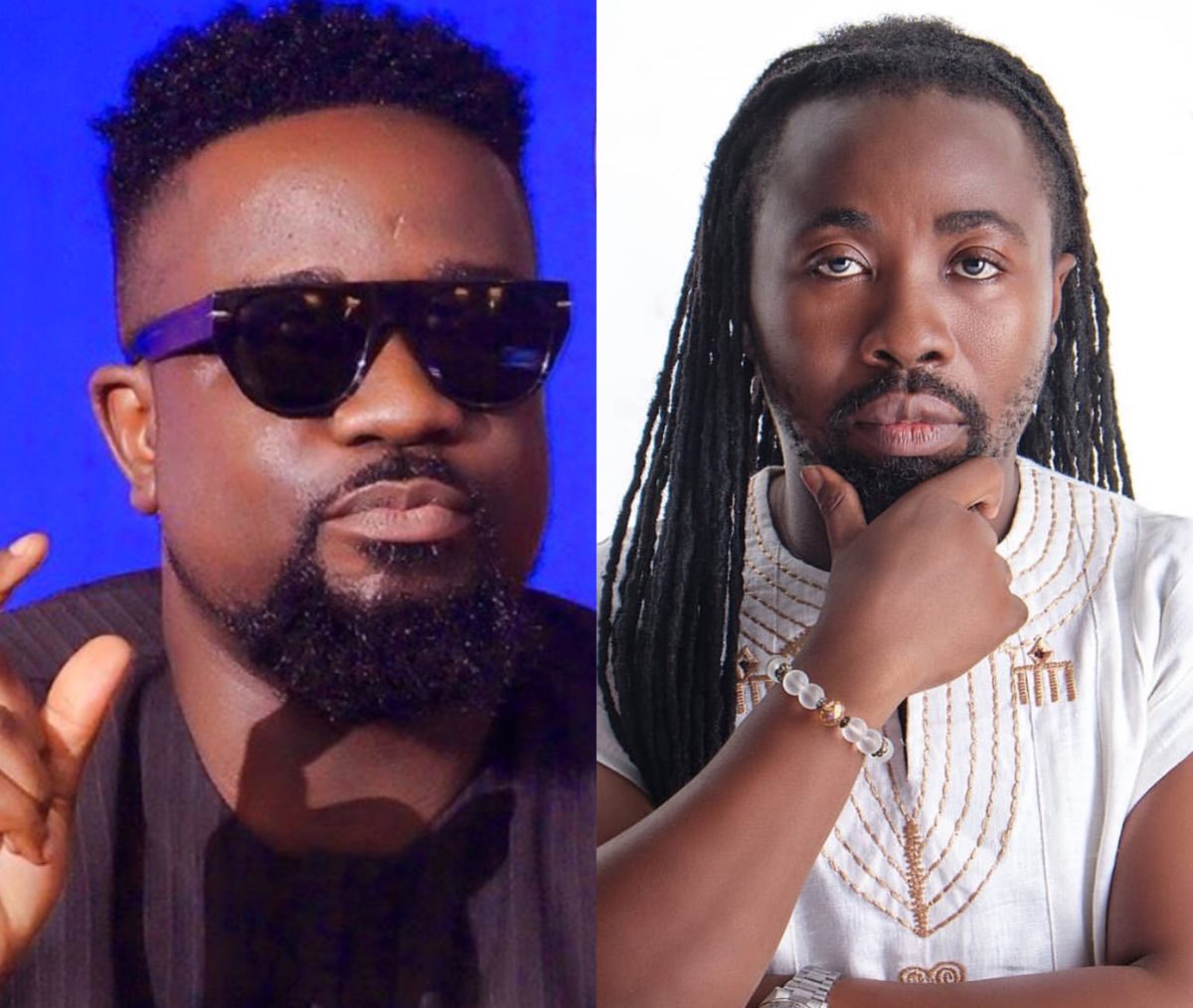 Fans thought that, because the best rapper of all time was doing a documentary, there should be sarkodie missing in it, because they one way or the other have a musical link.

However on sarkodie’s Twitter page, the prolific rapper said there was no way he was going to dedicate his time to lies. Though not specific, a look at his post suggests that it’s the speculations on why he couldn’t make it to the programme.

The musician asked his fans not to take it so personal when there are negative reports about him. He wrote: “Eerm so 2 team Sark, ???? I know the feeling y’all go through when there’s something “negative” going on and I don’t comment. But please know, if it’s worth wasting energy 2 go back n forth I will. If there’s no need (normally there’s no truth), I won’t so if I don’t, y’all know????”

“The media needs content (*nothing wrong with that) but as an artiste, we also have the right to pick and choose what to feed into (not by force). A lot of fights or negative frictions these days are never real, they are created mostly by what we read or see on social media,” Sarkodie continued. 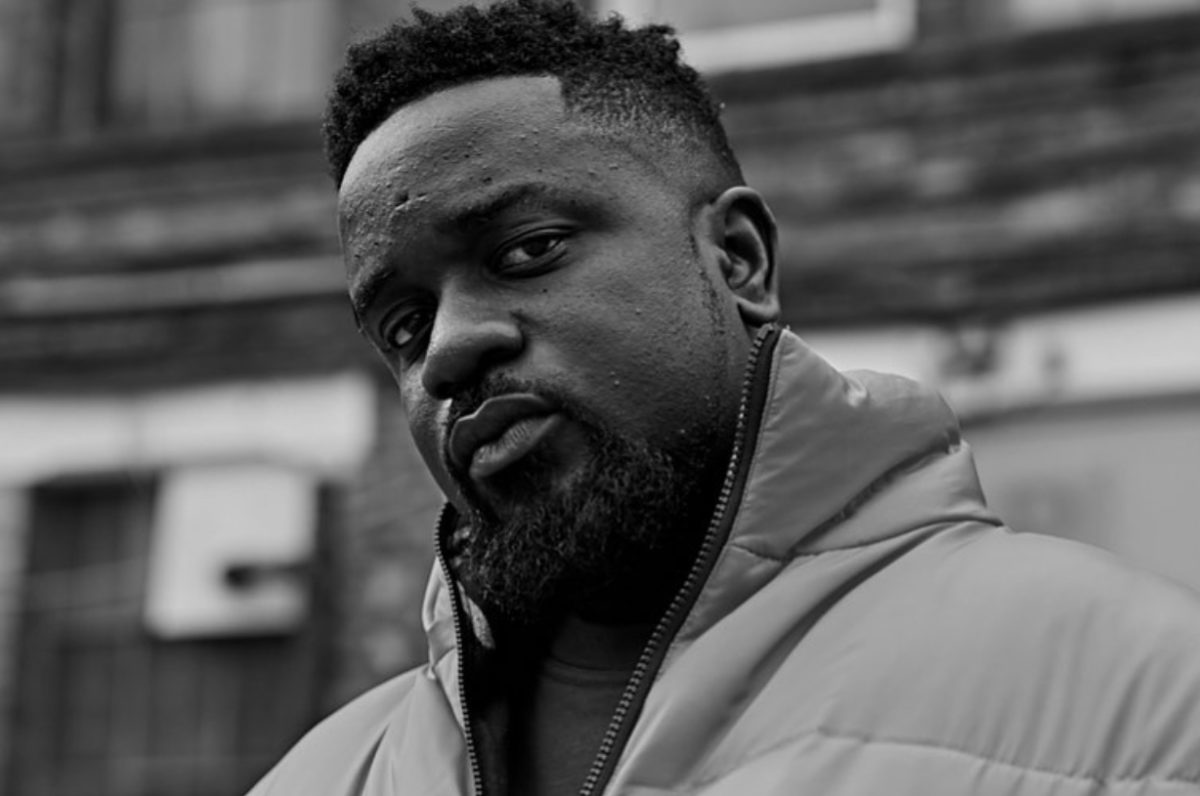 The award-winning rapper further stated; “You gotto build yourself to a point to be able to read between the lines, right at this moment I’m giving out content lol ???? but yeah for the fans sometimes you gotto bend your standards a Lil…Most things are never that serious till we make it…”

Johnson Olumide - June 8, 2018 0
Renowned author and strong feminist, Chimamanda Ngozi Adichie has gotten lots of Nigerians talking with a comment she made when she appeared on Trevor Noah’s...

Johnson Olumide - April 2, 2018 0
Rising singer who was signed to Rude Boy Records owned by Paul Okoye, one half of former Psquare group has confirmed her exit from...

Violette - November 10, 2019 0
Nollywood actress, Funke Akindele has shown fans that she's got more to offer than appearing on their TV Screen. Funke Akindele who is now popular...

Violette - December 12, 2019 0
Actress and reality star, Venita Akpofure has taken to her Instagram Page to give her fans a lovely view of her curves. The actress who...

Instagram big boy, Hushpuppi reveals the only reason why he can get married

Violette - February 28, 2020 0
Dubai based Nigeria big boy, Hushpuppi has revealed the only reason why he can get married at this time in his life. Known for his...