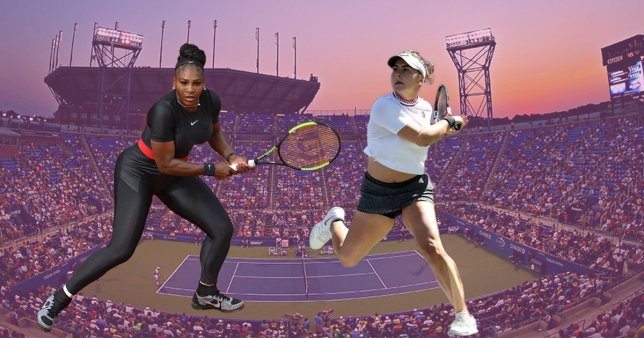 What would have been the highest-paid woman in Sports’ 24th Grand Slam could not materialize, as 19-year old Canadian beat her to it to win her first Grand Slam.

Serena Williams was shocked by Bianca Andreescu after a 6-3 7-5 loss.

The crowd was so disappointed as some saw for the fourth time, the major loss of Williams in Finals.

“This year has been a dream come true,

“I am beyond grateful and truly blessed. I’ve worked really hard for this moment. To play on this stage against Serena – a true legend of the sport – is amazing.” Andreescu said to the crowd.

“Bianca played an unbelievable match. I’m so proud and happy for you, it was incredible tennis out there.”  Williams also said.

Andreescu has become the first Canadian to win a tennis major and the first teenager to win a Grand Slam since Maria Sharapova claimed the 2006 title at Flushing Meadows.