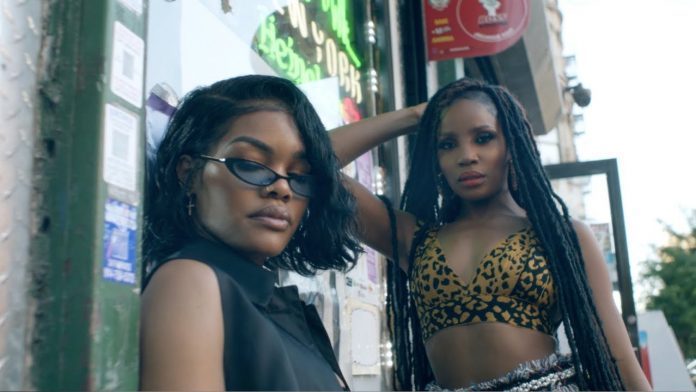 It took people by surprise when they found out one of Nigeria’s finest, Seyi Shay, was having a collaboration with America’s Singer and Actress, Teyana Taylor. 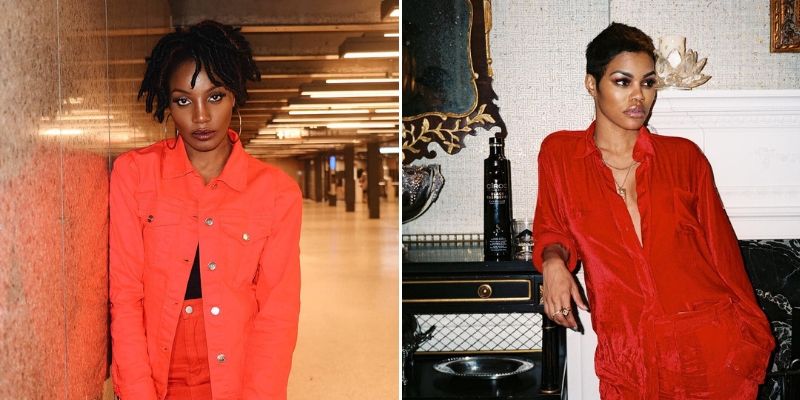 It’s obvious that people rushed and jumped on the song, in anticipation that it’d be a banger – which it is, obviously.

The song which marks Teyana’s first ever collaboration with an African act has caught so many people’s attention.

Teyana crossed the boarder this time around.

‘Gimme Love’ remix, has grabbed an amount of one million views on YouTube in just 3 days after its release. 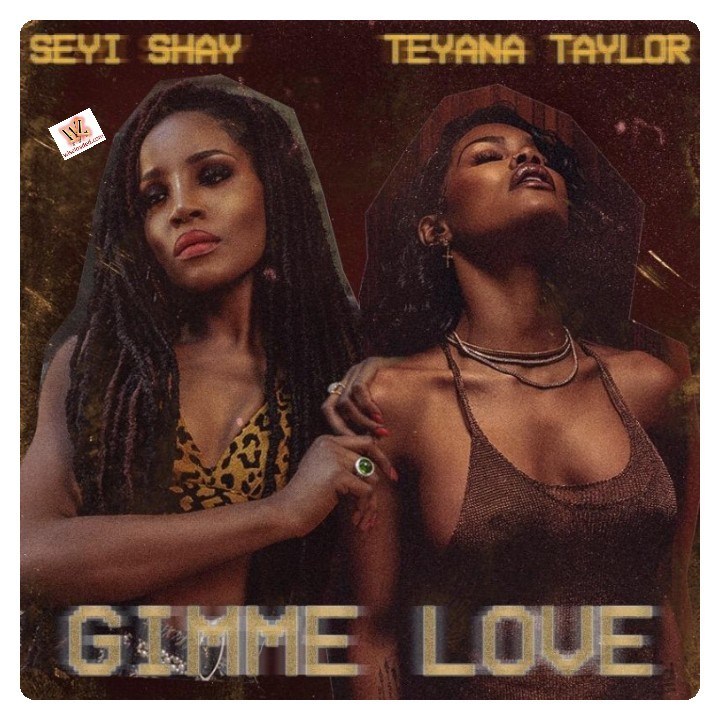 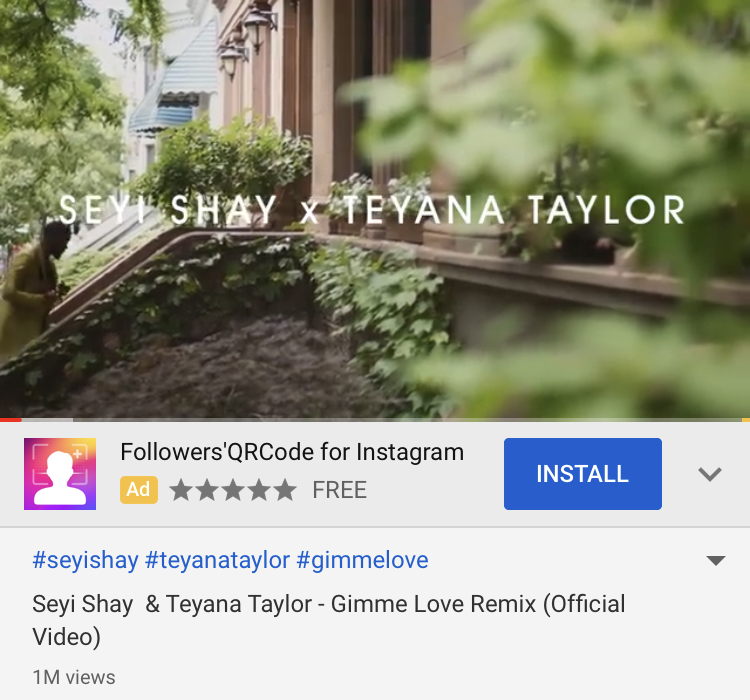