South Africa have been recognised for putting up an incredible performance in the movie industry field of work, despite what’s happening in their country.

South African Telenovela series ‘The River’ has been nominated for Best Telenovela Award at this year’s international Emmy Awards – scheduled to take place in September 22. 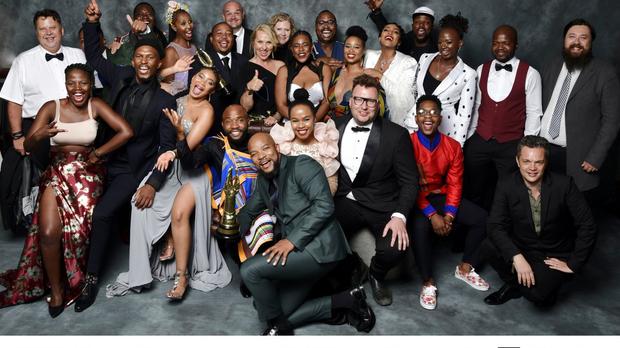 A few months ago, Actor-Rapper, Curtis ‘50 Cent’ Jackson accused EMMYs for snubbing ‘Power’ TV series because most characters of the Crime-Drama series were black. 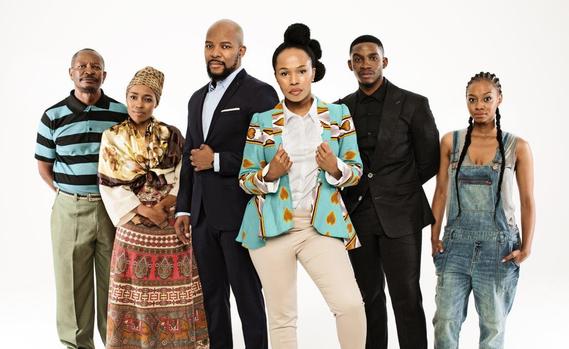 The River is a South African television series created by Phathu Makwarela and Gwydion Beynon which airs on 1Magic on DStv and is available for streaming on Showmax. Sindi Dlathu plays the lead role as the mining magnate Lindiwe Dlamini-Dikana, alongside a star cast that includes Hlomla Dandala, Presley Chweneyagae and Moshidi Motshegwa.

The River tells the story of Khanyisa Diamonds mine owner Lindiwe Dlamini-Dikana, who is ruthless and calculating, and the extent she will go to in order to protect her family and maintain her lavish lifestyle. Lindiwe is married to provincial police commissioner Zweli Dikana, and is a mother to Andile and Mbali Dikana, step-mother to Nomonde Dikana. The Dikanas live in a mansion in Pretoria East, South Africa.

In the township of Refilwe, where Khanyisa Diamonds is located, lives poverty stricken residents, many of whom work at the mine. The Mokoena family, consisting of Malefu Mokoena and her children, Thuso, Dimpho and Itumeleng live in Refilwe. Unbeknownst to everyone except Malefu, Tumi is adopted, being found at a river as a baby by her late adoptive father, Thato Mokoena. 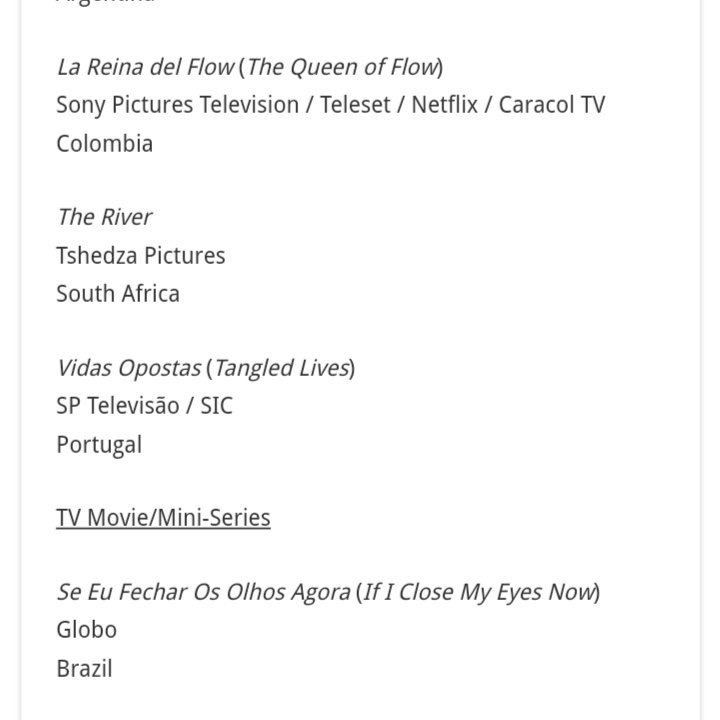 Johnson Olumide - January 11, 2021 0
The Academic Staff Union of Universities, ASUU has expressed concerns over the safety of Nigerian University student, as it says it's unsafe for University...

Violette - August 8, 2018 0
It's been three months since the third edition of the Big Brother Naija reality show yet the drama from it is still hovering around...

Rare Photos of Nollywood actress, Jemima Osunde as she begins her NYSC

Violette - August 11, 2019 0
Popular Ghanaian Actress, Yvonne Nelson has expressed complete disappointment in the Ghanaian showbiz industry because she thinks it lacks unity. According to the actress,...