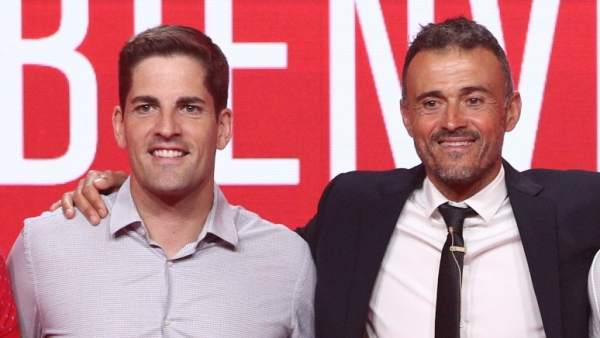 Current Spain Boss, Roberto Moreno, has revealed that, if his former boss, Luis Enrique wants to get back in the Head Coach position of the Spanish National Football Team, he’d give him the luxury.

A few days ago, he announced that he has lost his nine-year old daughter, Xana, to bone cancer.

“If Luis wants to return one day I would be delighted to step aside and work with him, 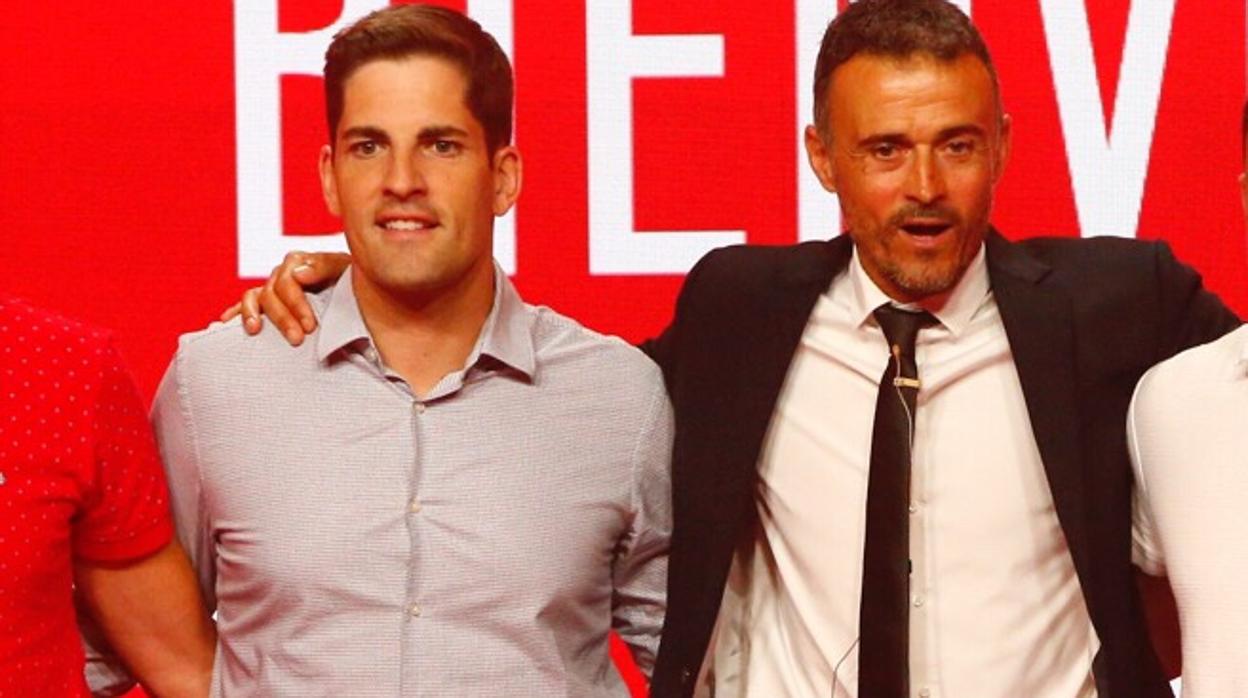 “I consider Luis a friend and friendship comes ahead of everything.”

As part of preparations for the EURO 2020 Qualifiers, Monero said;

“It has been a very difficult week,

“We will try to bring a tiny bit of happiness in a very bad moment. That is the only thing we can do as a group.”

Luis Enrique is Obsessed with Below Par Andre Gomes