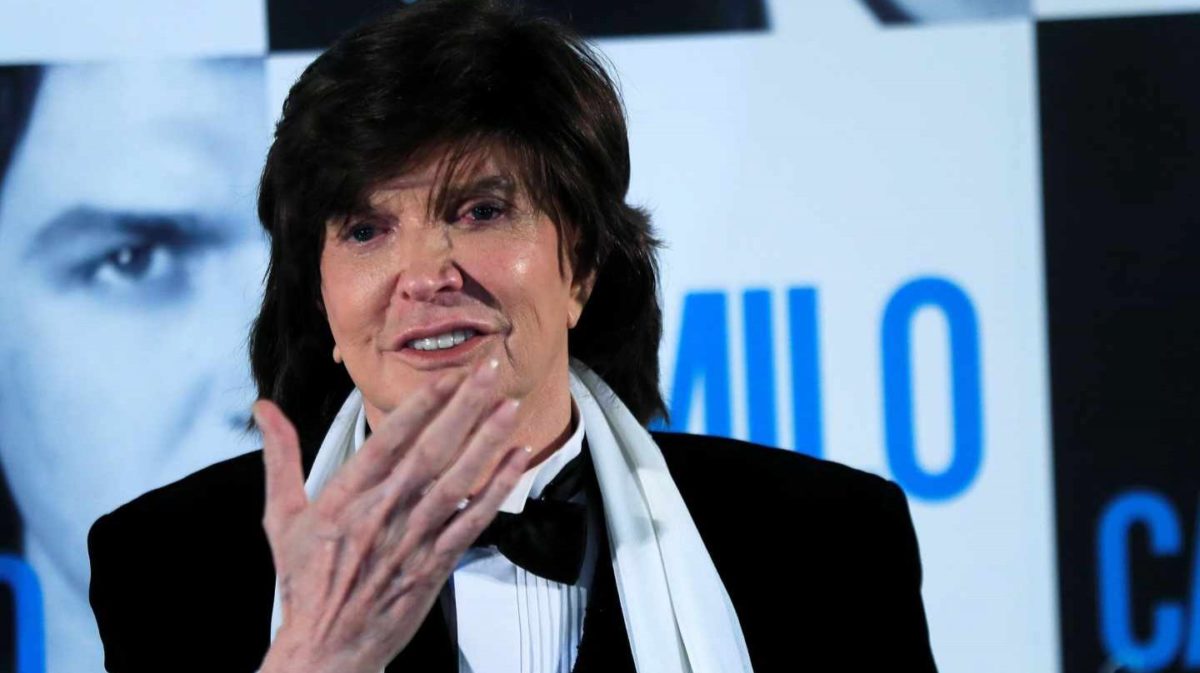 Spanish singer and songwriter Camilo Sesto, a popular star in the 1970s and 1980s, has died of heart failure. He was 72.

Sesto’s manager, Eduardo Guervós, confirmed his death to Spanish public broadcaster TVE, saying that he had died early Sunday in a hospital in Madrid after suffering two heart attacks. 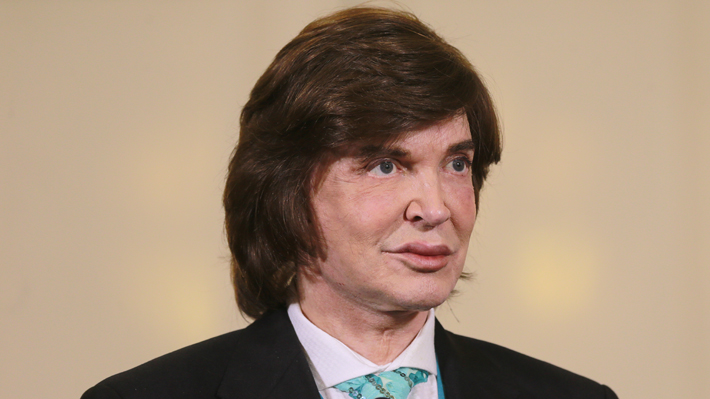 In 1975 he starred in the Spanish version of Andrew Lloyd Webber’s musical “Jesus Christ Superstar.”

Spain’s caretaker prime minister, Pedro Sánchez, tweeted that “Spain and all of Latin America mourn the loss of Camilo Sesto. His melodies will always be part of our memory.” 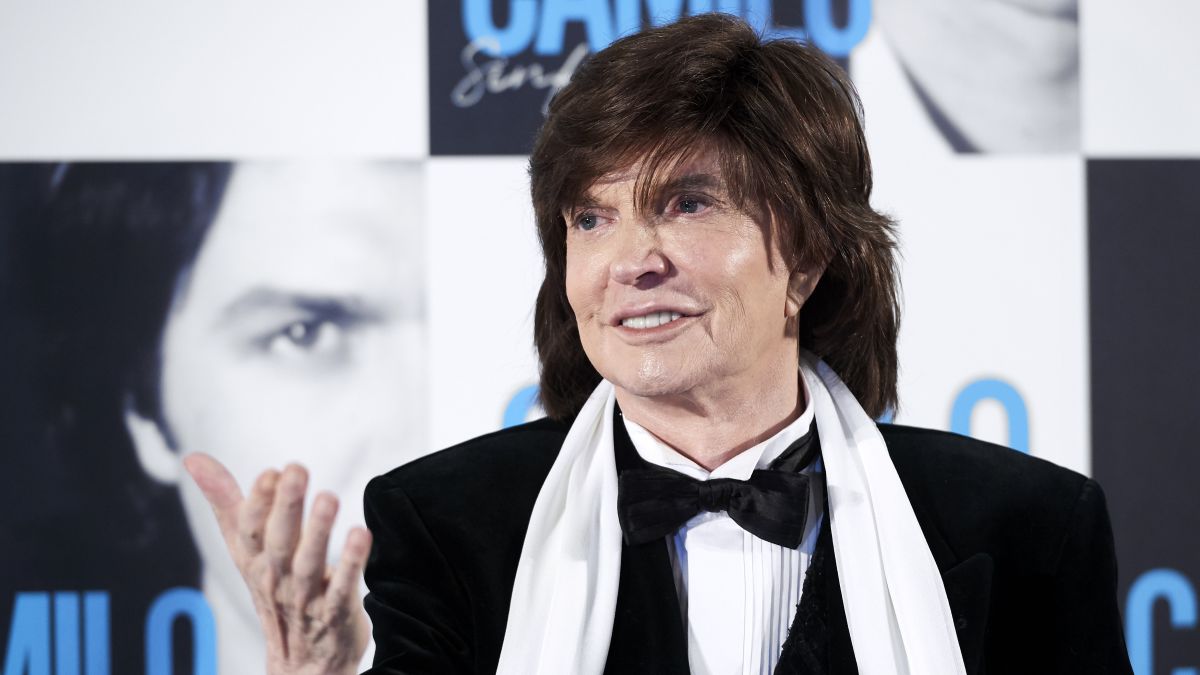 Camilo Blanes Cortés, known professionally as Camilo Sesto, was a Spanish singer. He was also a songwriter, a music producer and composer of romantic pop and rock ballads. Sesto sang in two pop bands during the 1960s and won a contest in a Madrid TV show.