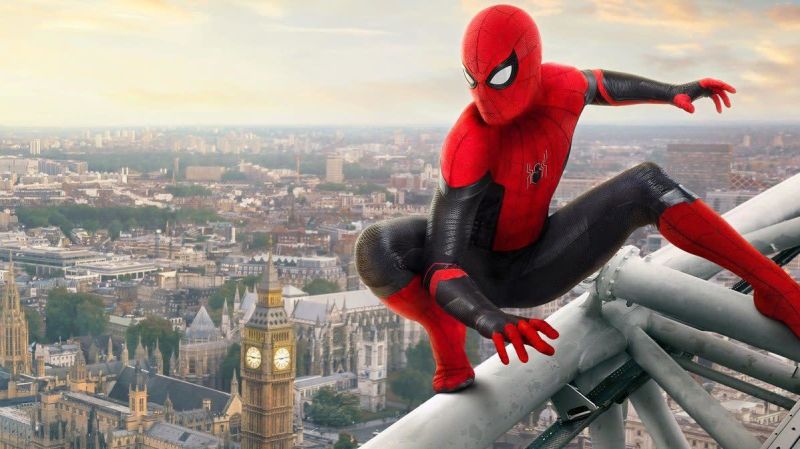 Sony is trying to give Marvel a run for their money.

There was no way Sony Pictures was going to let the ‘Spider Man’ franchise become irrelevant after their split from Marvel. 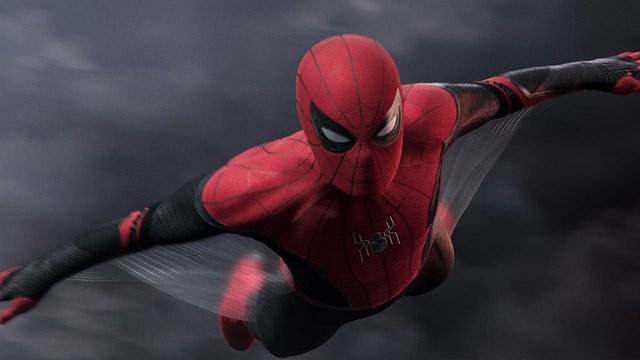 Sony Pictures after breaking their deal with Disney, mother company of Marvel, taking off the ‘Spider Man’ franchise from the Marvel Cinematic Universe, has decided to continue the web-slinging legacy.

CEO of Sony Pictures, Tony Vinciquerra, has recently announced that the spin-off series of ‘Spider Man’ will happen soon.

Vinciquerra also added that, there will be at least five or six television programmes set to be featured in the franchise. He also set out Sony’s plans to release a sequel to Venom.