Home Entertainment Celebrities #BBNAIJA Tacha to Seyi: What i have achieved at 23 You can... 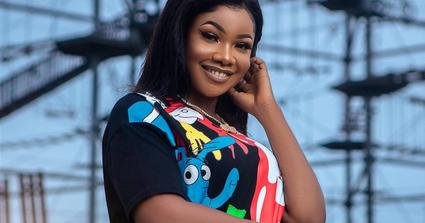 Best friends Tacha & Seyi exchange blows at each other, it all started few days ago after Seyi pissed Tacha off by shouting her name, knocking at the bathroom door while she was there and asking her for a smoothie. 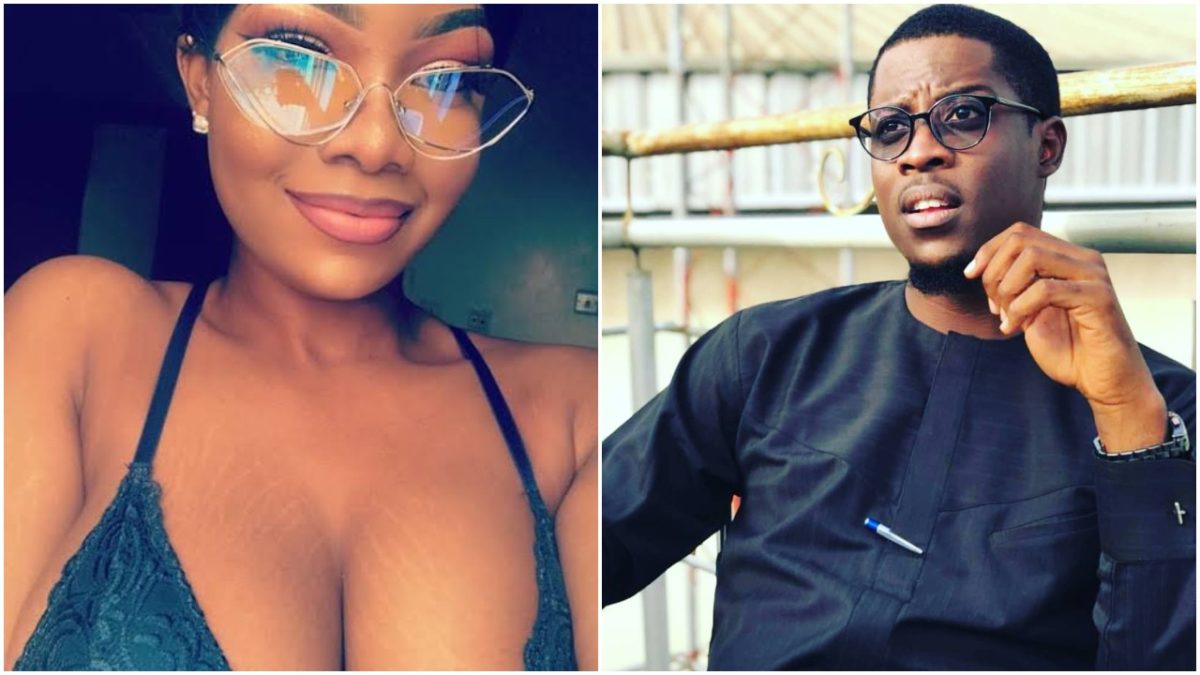 The action riled up Tacha and she threw caution to the wind as she angrily addressed Seyi and warned him never to try shouting her name again as no housemate is permitted to do such.

This evening during the eviction show, Ebuka while chatting with the housemates asked Seyi about the riff between him and Tacha. 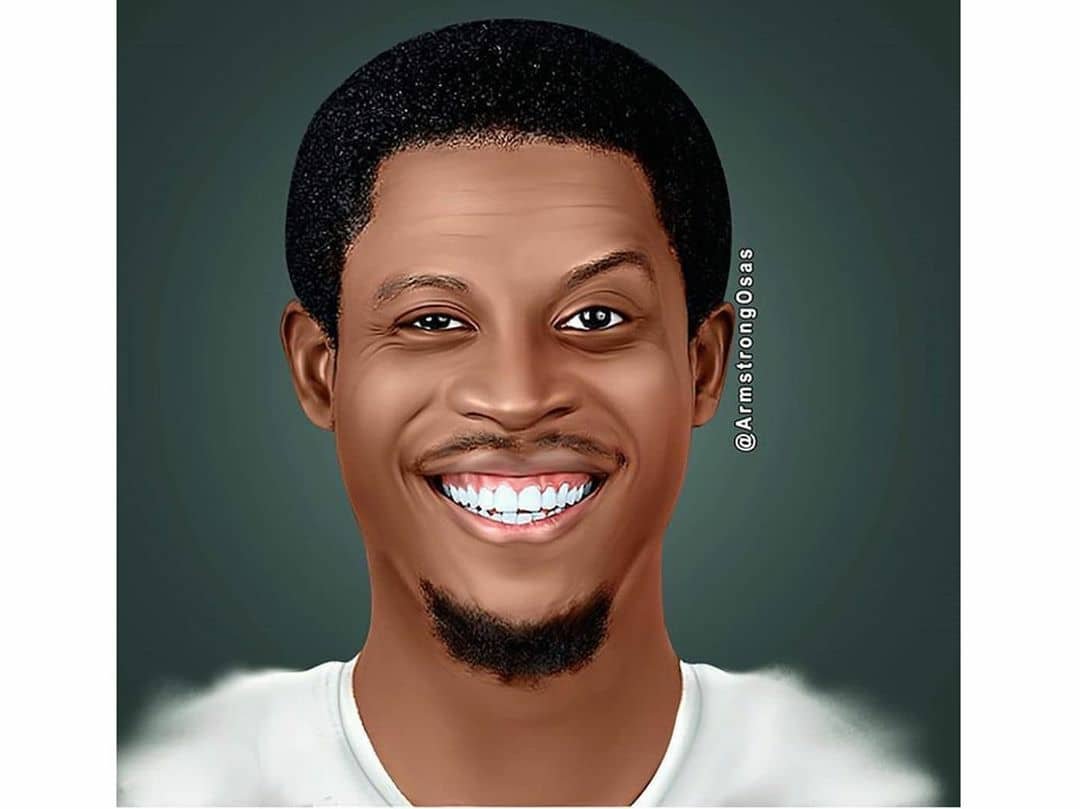 Seyi thinks “Tacha is not about the gangsta life she is just a sweet girl” he thinks she pretends alot, he went on to express his disappointment with the way she shy’s away from admitting to being friends with some housemates, as she was excited when Sir Dee came on the screen earlier on the show, seyi claims she has constantly denied being friends with him (sir dee) he spoke about how she yells and blows things out of proportion. 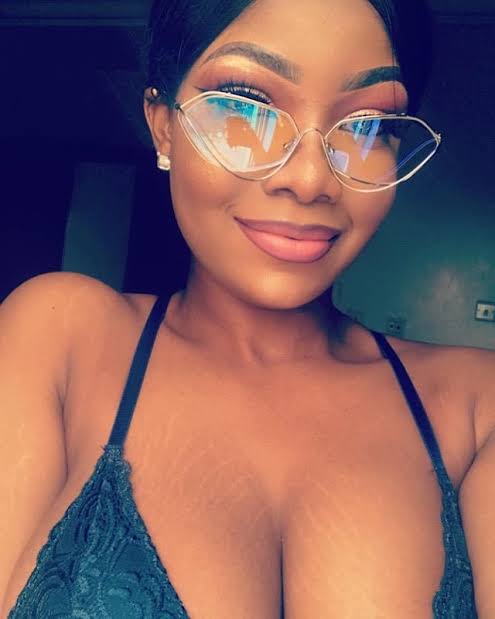 On the other hand, Tacha calls seyi a drunkard and goes on to say, what she has achieved at 23 he isn’t close to it. Hers what she said :

“Age is just a number and it dosent mean you have sense, you can’t be having a conversation with a drunk, every Saturday he is drunk, what I have achieved in 23 years, seyi is not even close to achieving and he wouldn’t have gotten close if not for Bbnaija ”

Violette - May 12, 2020 0
The African giant Burna Boy has expressed intense rage to South African Musician AKA over comments he made amid the xenophobia attacks. He had as...

Violette - May 11, 2020 0
The Indian Police have arrested six Nigerian nationals who were reportedly entering the country through illegal means. Prior to their arrest, three other persons...

Violette - September 16, 2020 0
Popular Nigerian singer, D'banj has nothing but prayers for his son who clocked a years old today, September 16. D'banj is no doubt a legend...

#BBNaija: Ozo saw me as a threat because of Nengi – Kiddwaya (Video)

Violette - September 15, 2020 0
Former housemate at the ongoing Big Brother Naija 'Lockdown' show, Kiddwaya has revealed that his relationship triangle with Nengi and Ozo. It would be recalled...