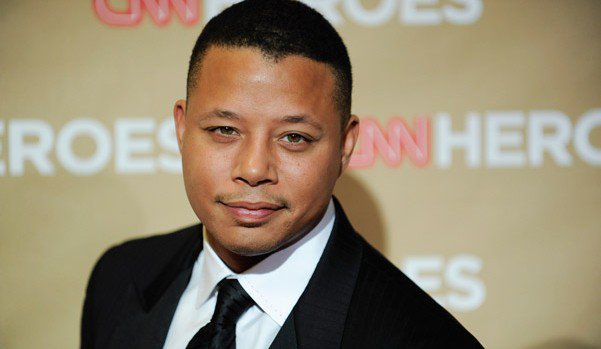 ‘Lucious Lyon’ is already tired of the drama.

American Actor, Terrence Howard, who plays ‘Lucious Lyon’ in the American drama series ‘Empire’ has announced that, he will be pulling the plugs on his acting career as soon as ‘Empire’ TV series comes to an end.

Howard after being asked what he plans on doing after the end of Empire season 6 – season finale – he said; 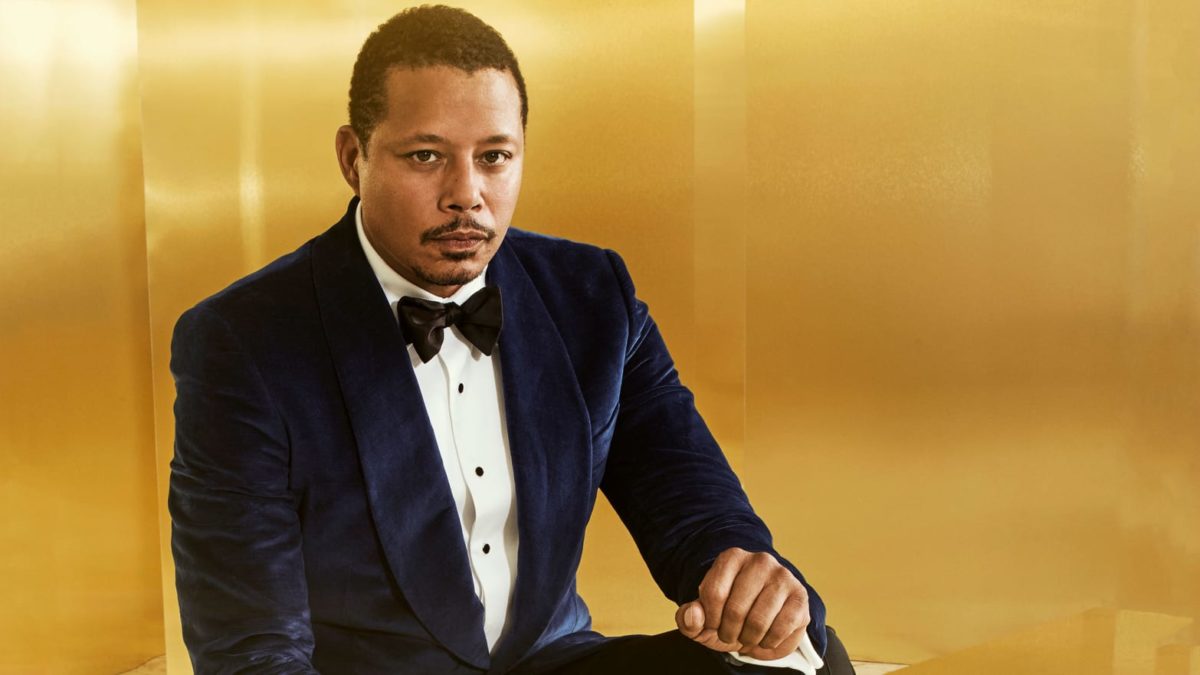 Howard was then asked if he will be journeying on a new career in philanthropy, he replied;

“No, not philanthropy, I’m just focusing on bringing truth to the world.”

Terrence Dashon Howard is an American actor and singer. Having his first major roles in the 1995 films Dead Presidents and Mr. Holland’s Opus, Howard broke into the mainstream with a succession of television and cinema roles between 2004 and 2006.

Toke Makinwa Looking Sexy As She Poses With Danfo Bus

Rapper Yung6ix fires Shots At M.I, Calls Him A “Joker”

Johnson Olumide - March 21, 2020 0
Yung6ix has released a statement which seems more like a shade to the quartet of M.I, Blaqbonez, Loose Kaynon and A-Q. Yung6ix in a twitter...

Toke Makinwa flaunts her hot summer body as she stuns out in a sexy...

Violette - November 22, 2020 0
Popular media personality, Toke Makinwa, have shaken the social media world as she decides to tempt her fans and followers with her hot and...

Violette - July 4, 2021 0
Nigeria music star Wizkid has continued to write his name in the history book as his hit single 'Essence' bags new record on US...