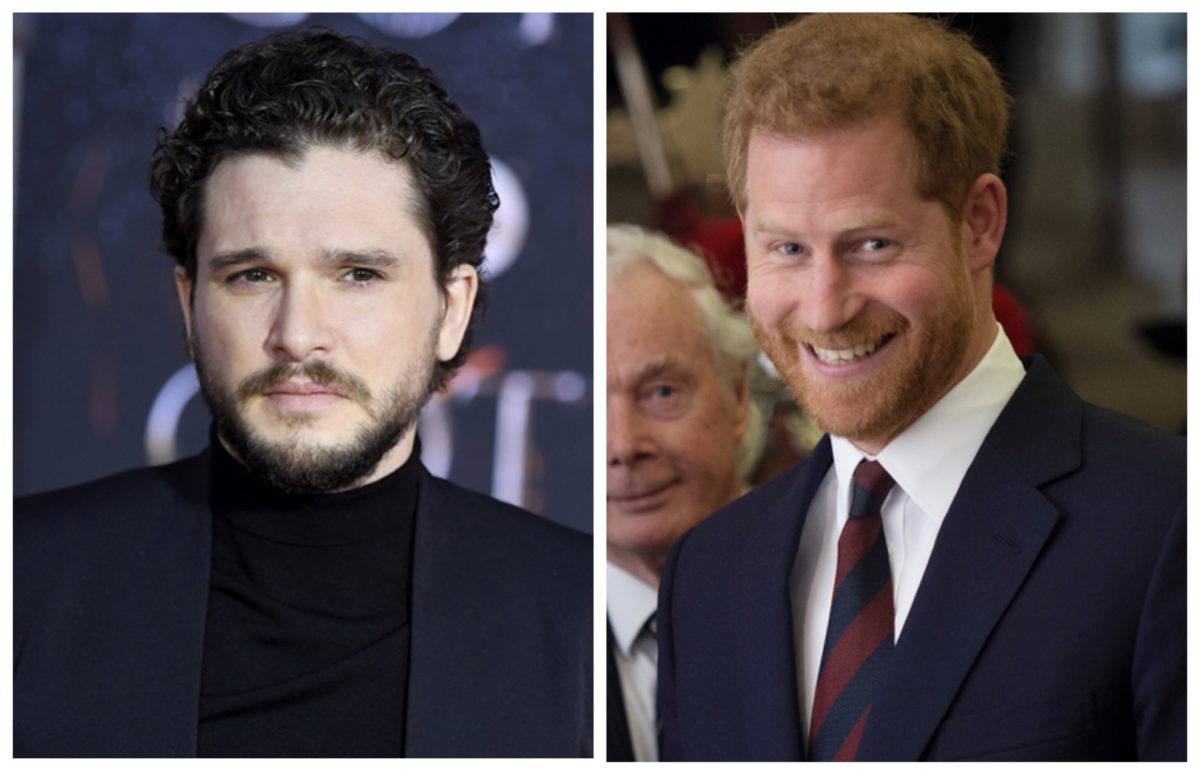 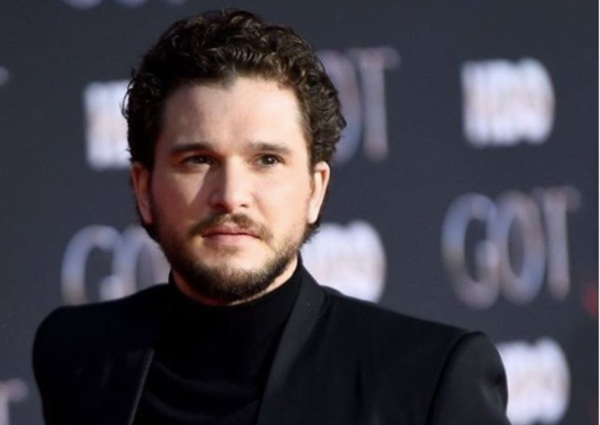 The Duke of Sussex, Prince Harry, gladly passed by the event to answer a few calls as part of his contribution. 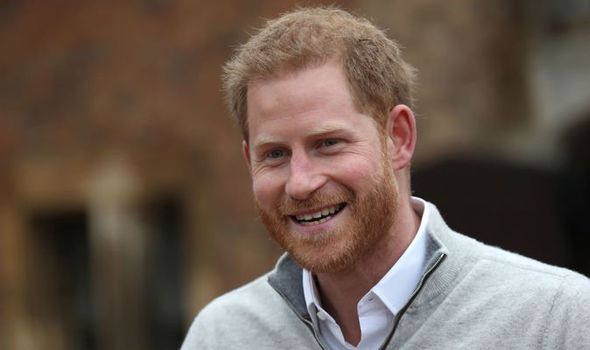 “The charity day is in honor of those who lost their lives in the 9/11 attacks,” according to sources.

The organization honors those by “distributing 100% of our global revenues on Charity Day to the Cantor Fitzgerald Relief Fund and dozens of charities around the world.”

With revenue of over $2.613 billion, BGC Partners is an American global financial services company based in New York City. Originally formed as part of the larger Cantor Fitzgerald, BGC Partners became its own entity in 2004.

Buckingham palace: Royal family claims to be ‘saddened’ in first statement since Harry and Meghan Interview