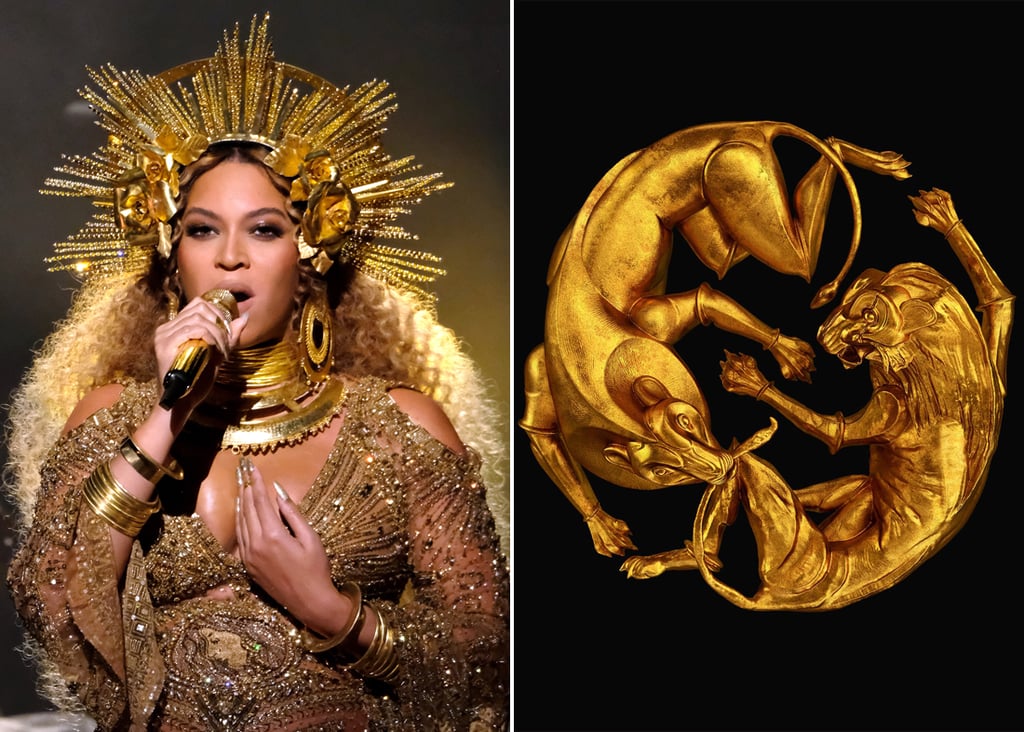 A documentary which will portray how Beyoncé made the entire ‘The Lion King: The Gift’ album has been slated to air tonight.

Fans of Beyoncé and the movie, are set to experience the process of every track on the album, when it was structured to when it was birthed.

According to reports, Beyoncé herself wrote, produced and directed the documentary which is scheduled to air tonight, with credits going out to Steve Pamon and Erinn Williams as executive producers.

Beyoncé called the album “sonic cinema” and said that the film “is a new experience of storytelling”, and that the album “is influenced by everything from R&B, pop, hip hop and Afrobeat”. 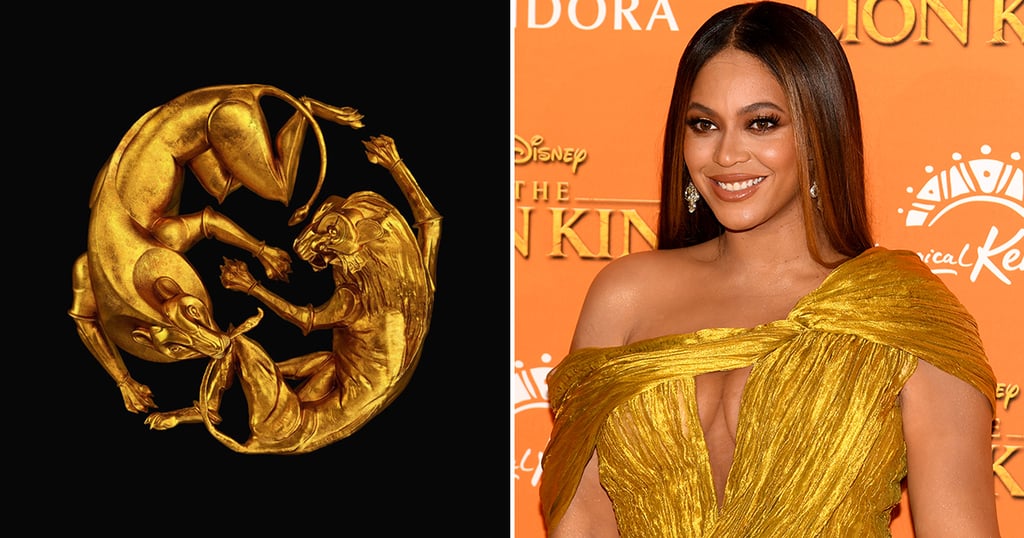 Beyoncé also said that she wanted to put everyone on their own journey to link the storyline and that the songs were inspired by the remake’s storyline, which “gives the listener a chance to imagine their own imagery, while listening to a new contemporary interpretation”. The songs were also produced by African producers like Guilty Beatz and Tekno, which Beyoncé said was because “authenticity and heart were important to her”, since the film is set in Africa

Nigerians Are Doing Better In Music Because They’re Supportive – Obrafuor

Johnson Olumide - November 16, 2020 0
Nollywood actress , Adaeze Eluke fired warning shots at Nigerian Gay/Bisexual men as she claims she has nothing against them while telling them marriage...

Johnson Olumide - February 17, 2020 0
There has been a lot of media buzz surrounding Keke Palmer comments on interviews and her sexy red carpet photos with married co-actor Cory...