After appearing on a Billboard at Time Square, ‘49-99’ by Singer Tiwa Savage has now managed to gather a million views on YouTube. 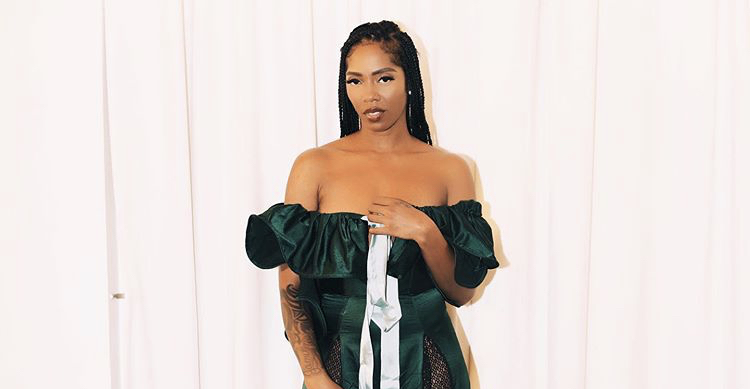 The song which was released a week ago has been talked about by many people, addressing the whole idea which brought about the song.

According to the Singer;

“The name “49:99” is a name coined by Music Legend Fela Kuti. It’s actually a bus in Nigeria, where you have 49 people seated but twice the number, that’s like 99 people, standing in the bus. That shows how the state of Nigeria is. The rich is always getting richer and the poor is getting poorer.”

She disclosed this in an interview with Popular American radio host, Old Man Ebro. 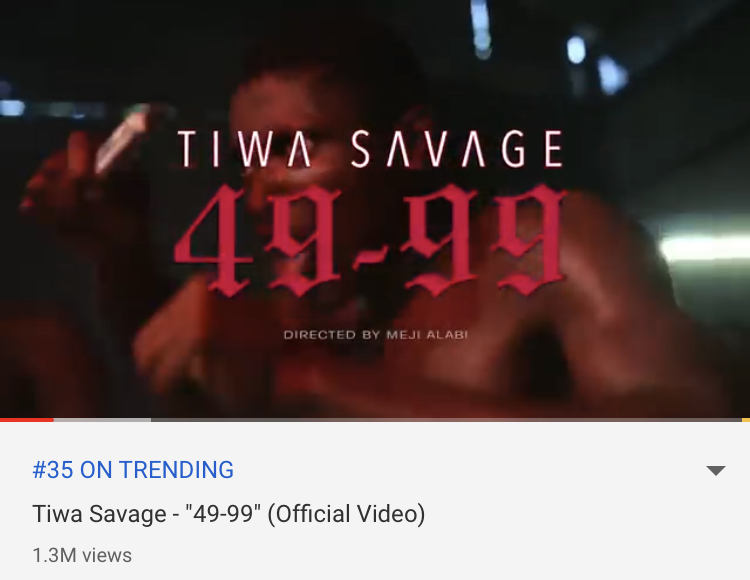