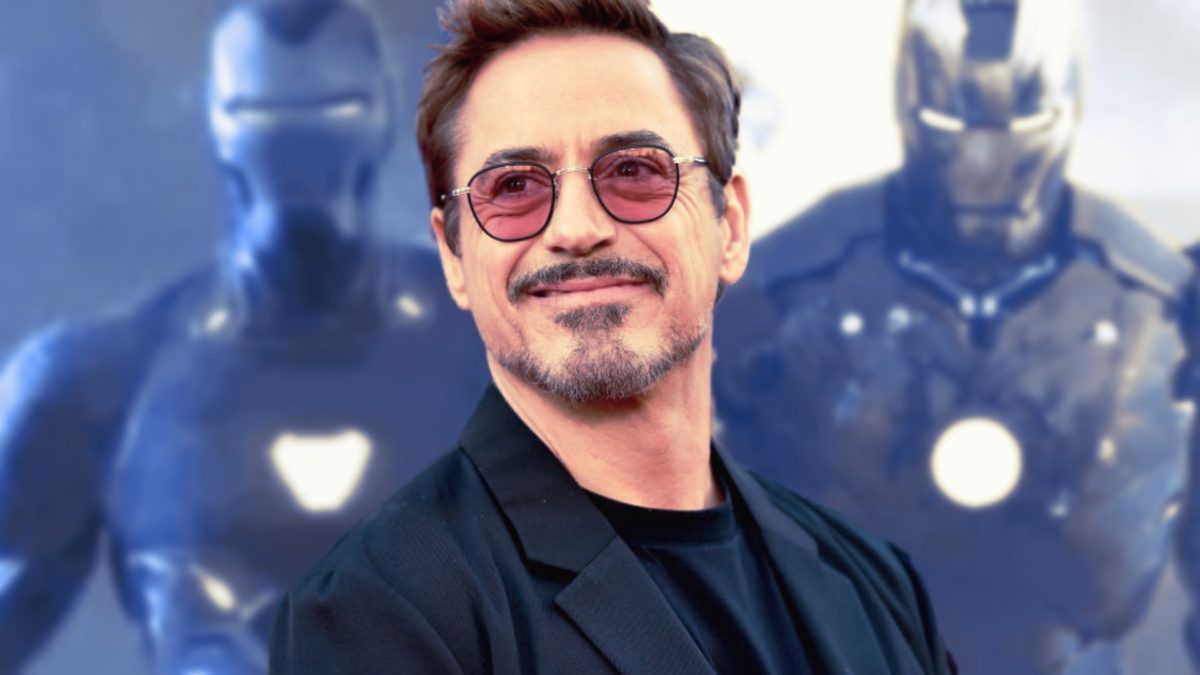 Robert Downey Jr, who plays Tony Stark (Iron Man) is not hanging his suit any time soon, as he plans on returning to the Marvel studio.

The ‘Iron Man’ actor will renew his role as Iron Man as Disney+ is set to make a spinoff.

After his phenomenal performance at the now highest grossing movie in the world – Avengers: End game – Downey will return as Tony Stark. 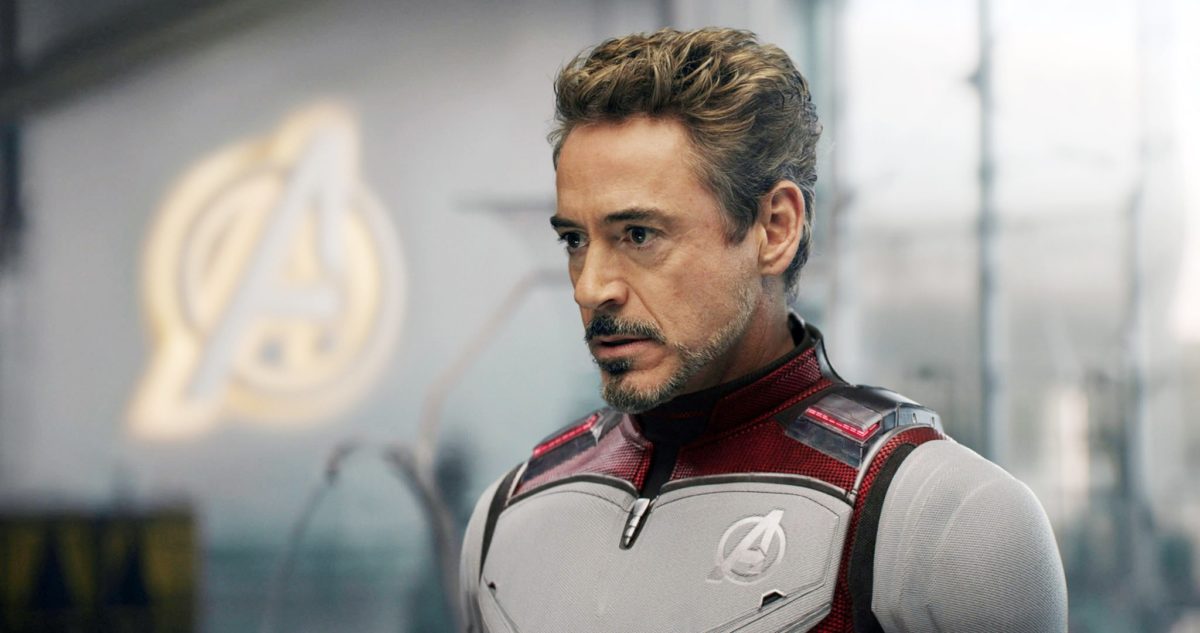 According to sources, writers are preparing scripts for a series based on ‘Ironheart’ which will be about a teenager who is set to continue Mr Stark’s legacy.

Ironheart was created by Marvel Comics back in 2015 but faced a backlash for its inaccurate portrayal of a young black female and for a lack of black female writers.

Reports also claim that Mr Stark will be a voice over capacity as his character will be an AI who will train the new face to become a superhero. 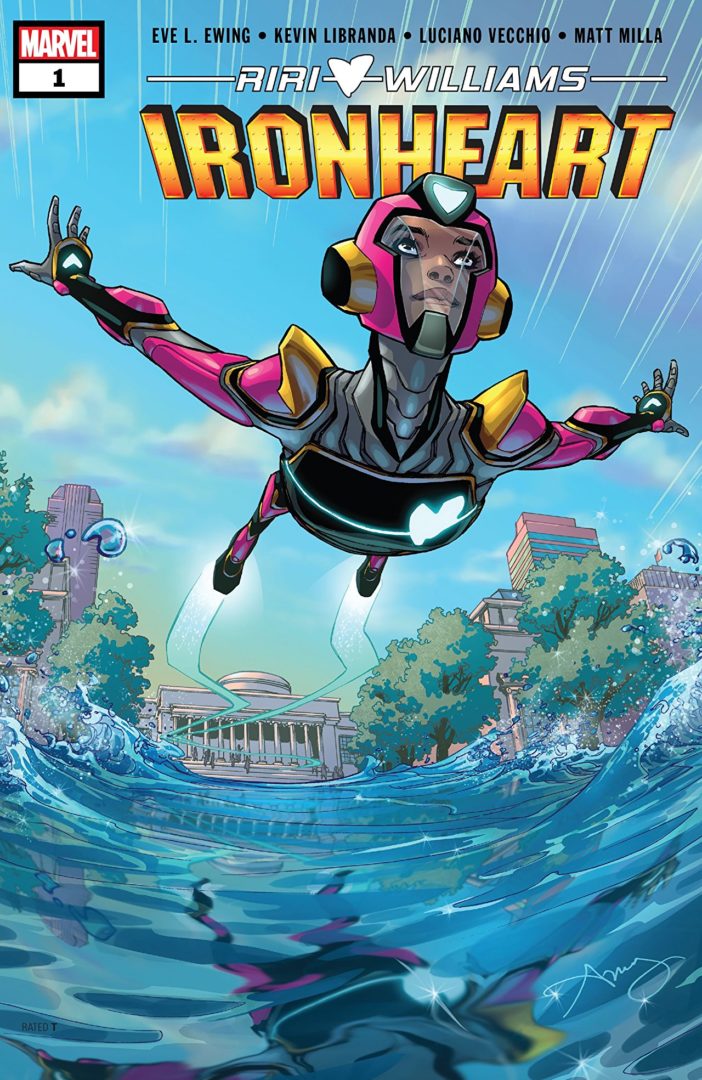