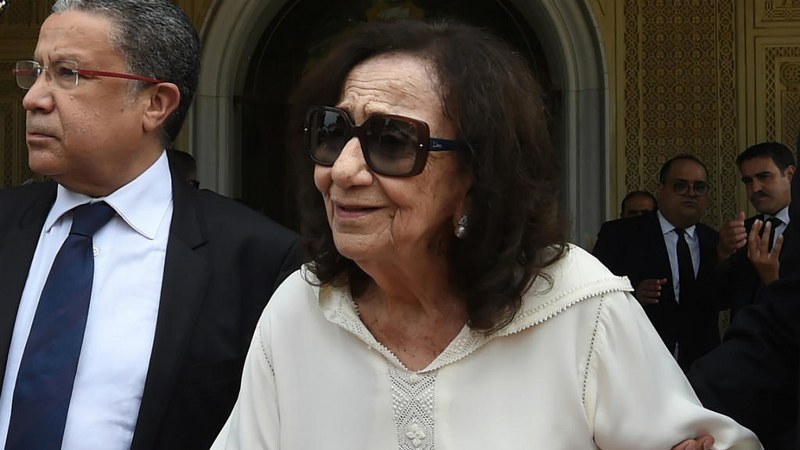 he former First Lady of Tunisia, Chadlia Fahrat Essebsi, has died at the age of 83; while Tunisia Presidential Elections are ongoing. 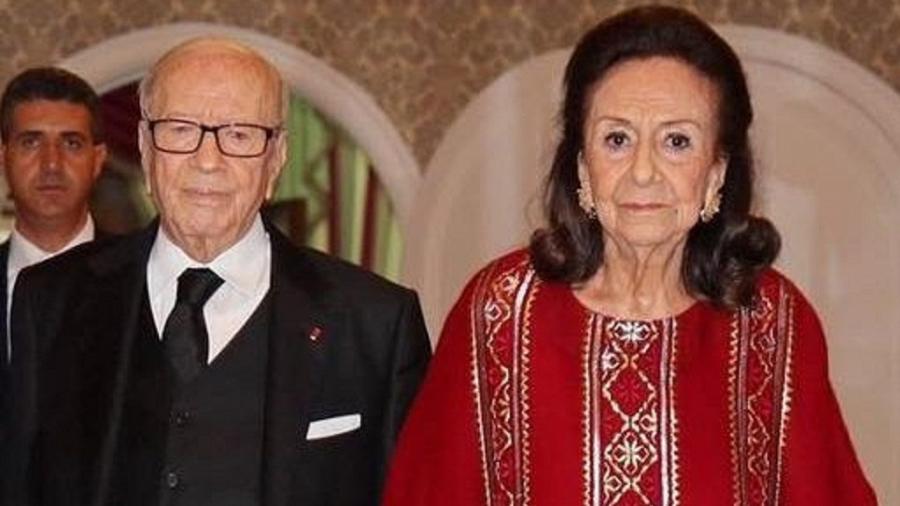 Chadlia Saïda Farhat Essebsi was the First Lady of Tunisia as the wife of President Beji Caid Essebsi. She was Tunisia’s fifth first lady, as well as the second following the Tunisian Revolution.

Farhat was born on 1 August 1936. She married Beji Caid Essebsi, a lawyer and politician ten years her senior, on 8 February 1958. The couple had four children: two daughters, Amel and Salwa, and two sons, Mohamed Hafedh and Khélil. 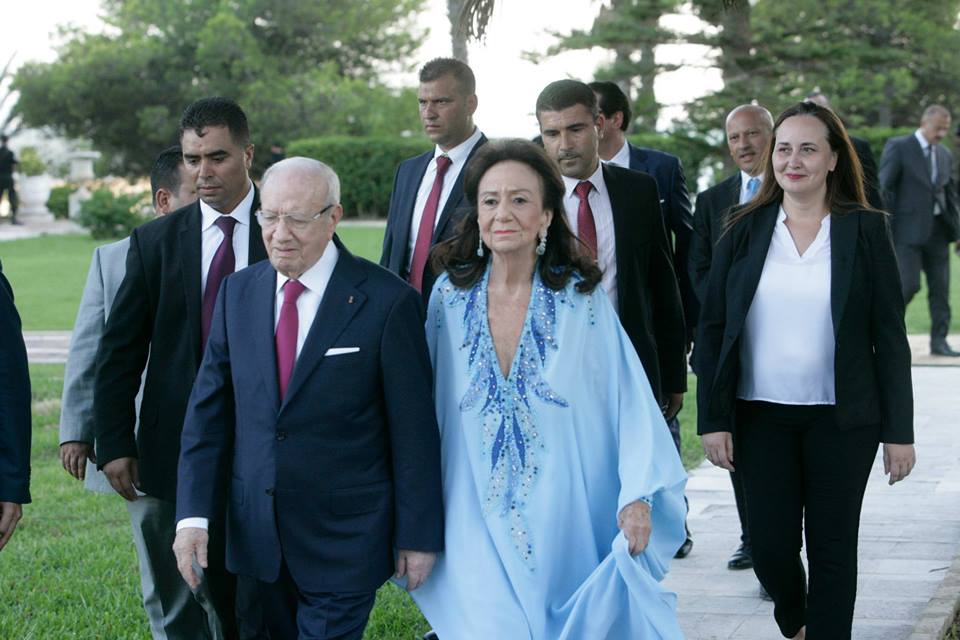 Farhat Essebsi became First Lady of Tunisia on 31 December 2014 upon the inauguration of her husband as president. She reportedly disliked the idea of moving to Carthage Palace, the official Presidential Palace, as it was at a distance from her family. As first lady, she assumed a higher profile, both in public and behind-the-scenes, than her immediate predecessor, first lady Béatrice Marzouki

“Most of the celebrities on social media are living miserable lives.” – Princess Shyngle

Violette - May 12, 2020 0
The actress does not ‘waist’ time when it comes to running her mouth about celebrities on social media. Actress, Princess Shyngle, has made several...

Johnson Olumide - February 17, 2020 0
The 'Coming Home' Singer Posted this new Photo-shoot she did for the body fit Magazine  called Self Magazine,display her sexy abs, slim and toned body. The Photo shoot was done by Matt...

Delay is not denial – Billionaire Blogger, Linda Ikeji advises fans to be...