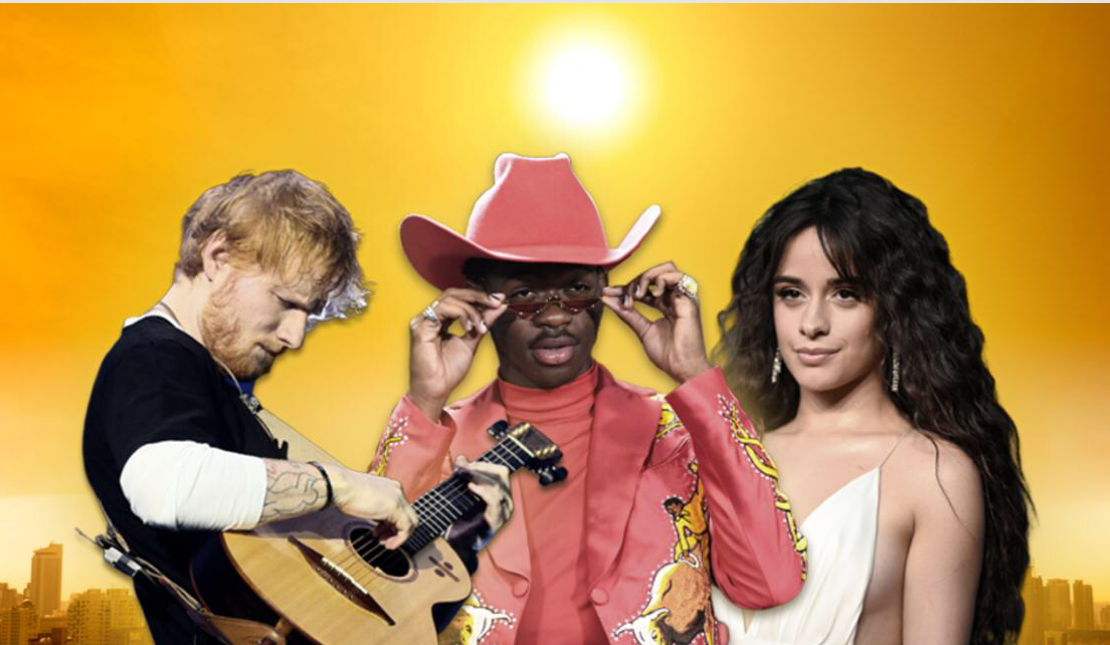 Guess What Uk’s Biggest Song Of The Summer is!!!!

Well per statistic, Spotify says Ed Sheeran and Justin Bieber’s I Don’t Care was the UK’s most-played song this summer. 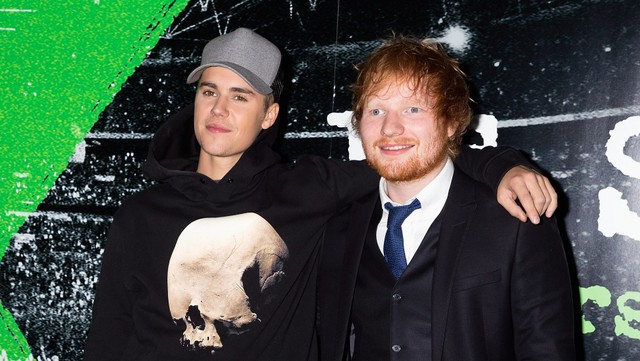 According to YouTube, it was beaten by Lil Nas X’s Old Town Road, while Shazam’s chart saw Shawn Mendes and Camila Cabello’s Señorita as first.

However, after the combination of sales and streams  with definitive placing by the official charts company, Justin Bieber and Ed Sheeran’s I Don’t Care topped the whole chart.

Just like how a best summer song should be, it blends everything perfectly as the video sees the duo dressed up in ice creams and bananas anticipating their exit from a boring party with their girlfriends.

“My father refused to train me because he felt I was useless” — Actress...

Johnson Olumide - June 22, 2021 0
Veteran Nollywood actress, Eucharia Anunobi in her latest post via social media revealed that her rich father thought it was useless to train a...

Violette - November 10, 2019 0
It's a lovely season for seyi shay and her fans as she releases her new singles #gimmeloveremix, she shared beautiful picture of her on...

Rihanna Is Back Again!!!, in a Bikini and Just as Sexy as You’d Expect

Johnson Olumide - February 17, 2020 0
Image Source: Instagram user badgalriri Rihanna soaked up the sun throughout a getaway she captured on Instagram. the first swimsuit snap came on Fri, with Rihanna...

I have my business, mind yours – Former BBNAIJA Star Khloe Throw Shades

Violette - March 11, 2020 0
The former BBNAIJA star Khloe has urged been blessed after his exist from the house. She said  she has her own business and others should...

Violette - February 17, 2021 0
Controversial Nigerian cross-dresser Bobrisky has taken to social media to aim a jibe at Rosy Meurer who recently announced her marriage with Tonto Dikeh's...