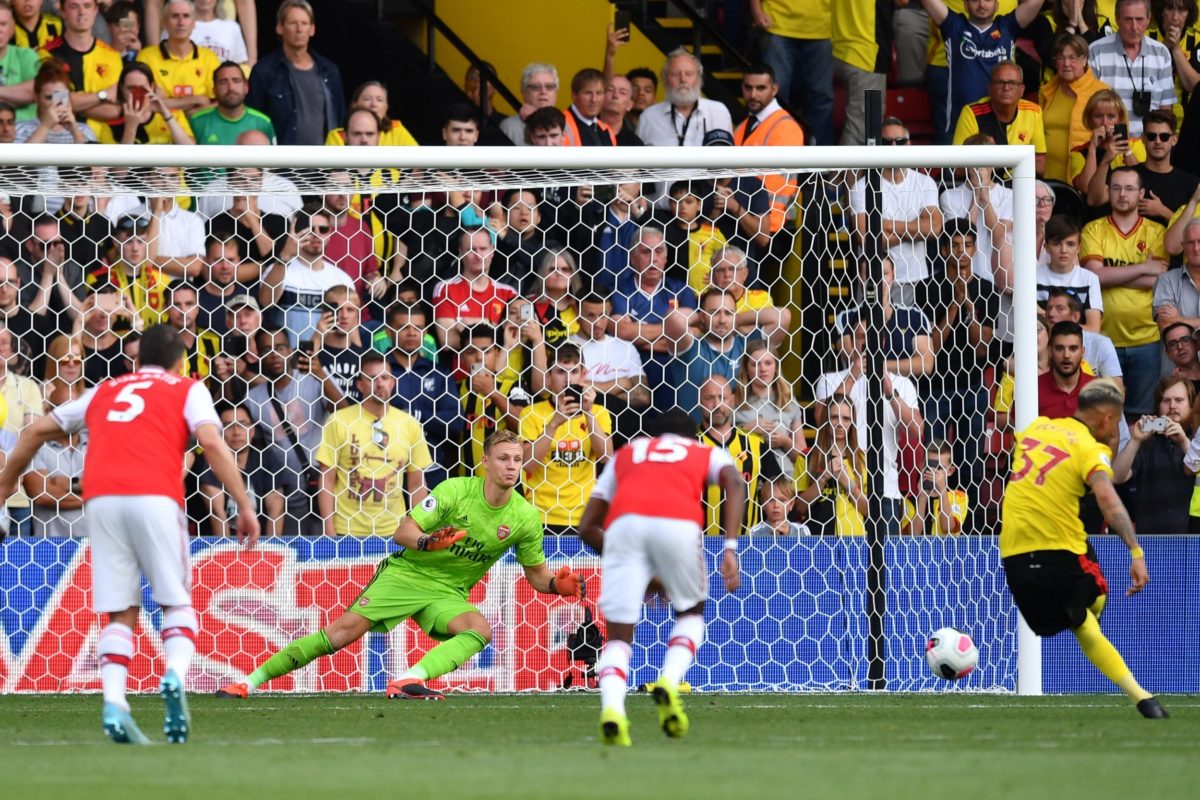 Watford have fought through as they conceded two goals by the end of first half of the game and sailed through to equalise all goals against Arsenal before the game came to an end. 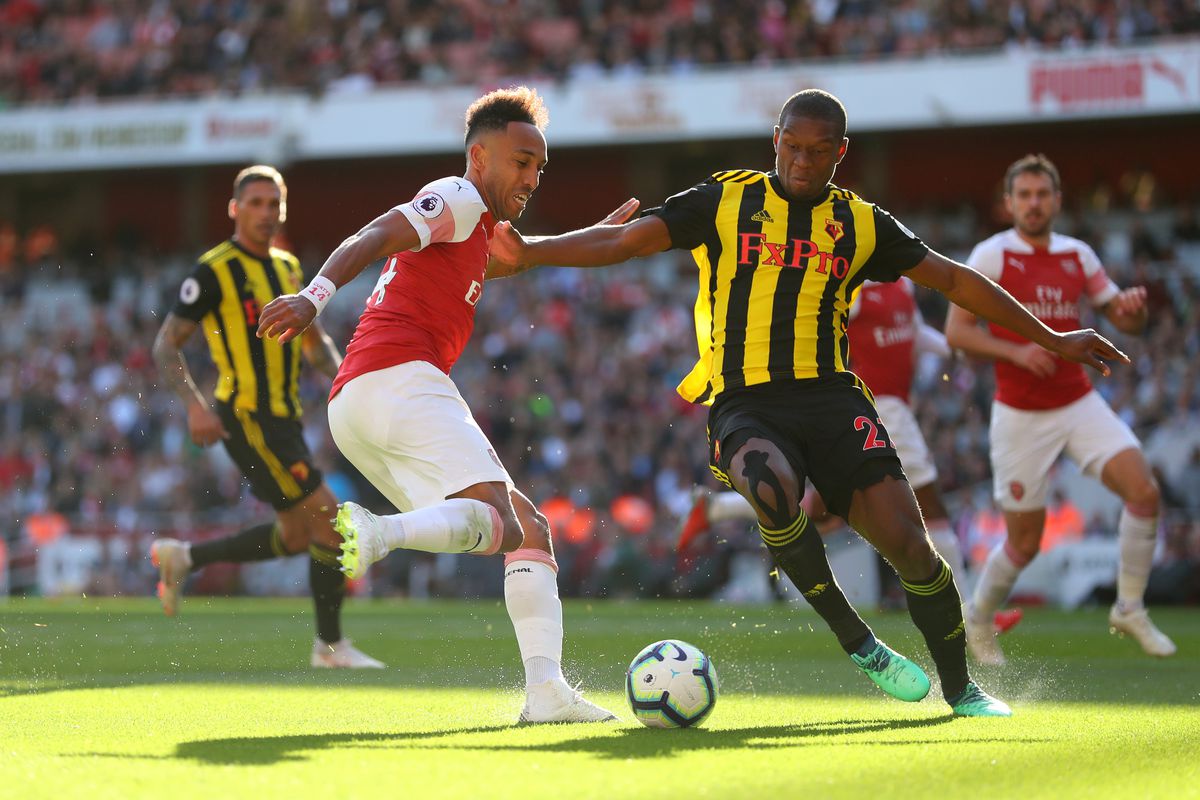 This was the first match of Coach Quique Sanchez Flores after being reappointed as Watford’s manager.

Pierre-Emerick Aubameyang’s two goals couldn’t secure Arsenal a possible win against Watford. The first goal came in on the 21st minute, while the second followed on the 32nd minute.

Tom Cleverley netted the first goal for the Hornets in the 53rd minute. But it got better for them when Roberto Pereyra scored a penalty to equalise.

The match which resulted in a 2-2 final score witnessed six yellow cards, three for each team.