Home Entertainment Celebrities “We know the history, we know the reasons, all we have to... 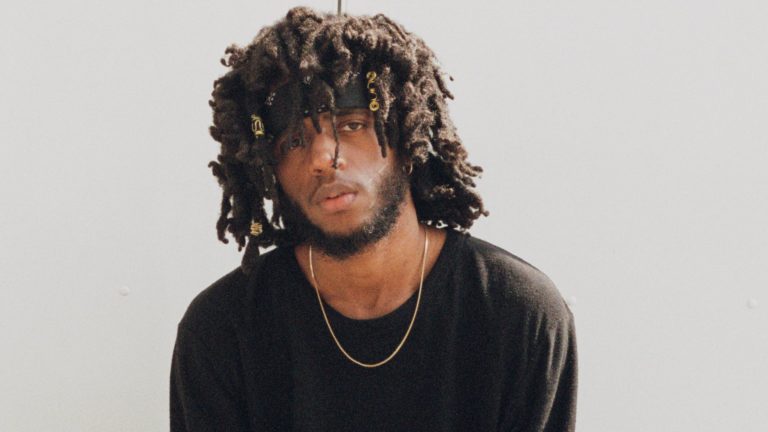 American Rapper and SingerRicardo Valdez Valentine, better known as 6lack, has expressed his thoughts towards the ongoing xenophobia attack in South Africa.

Since last Sunday, Xenophobia attack in South Africa has made major headlines as a result of killing and destruction of properties. 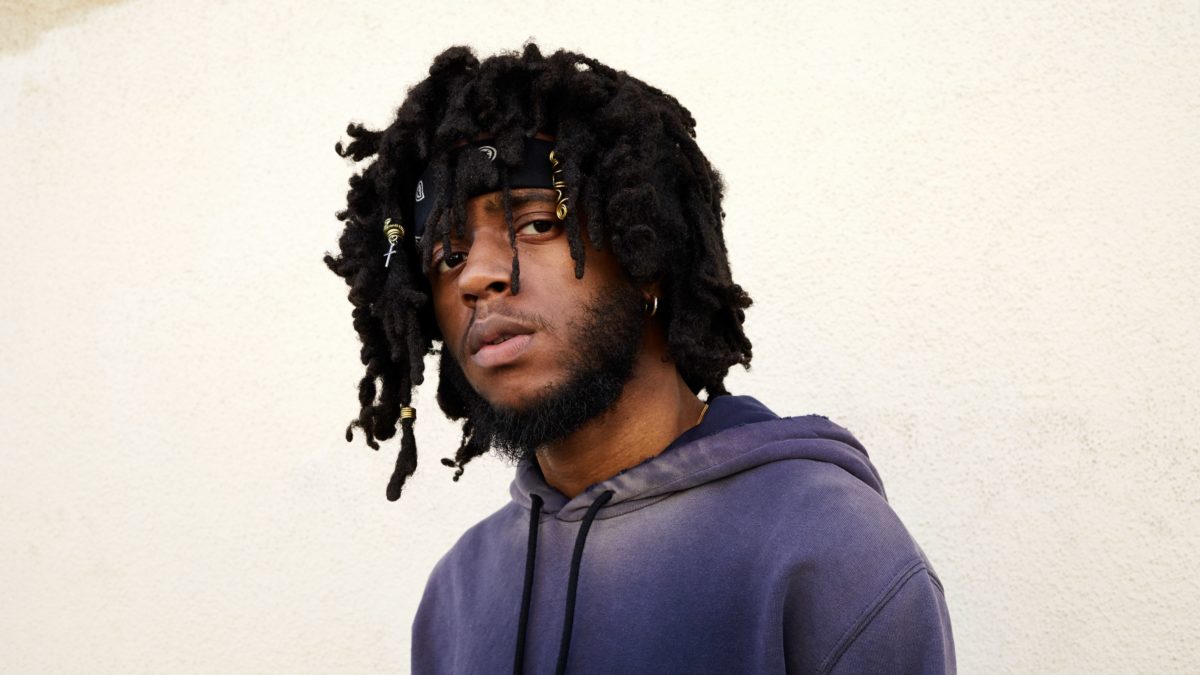 Several celebrities such as Burna Boy, YCee, 2Face Idibia, AKA, Wizkid, Davido and others, have addressed issues emerging on the attack and how bad it has affected Africa as a whole.

Political leaders such as Ex President for Ghana, H. E John Dramani Mahama has also expressed his views in relation to the attack.

African-American Rapper, Songwriter and Singer, 6lack, shared his views in a statement he posted on his Twitter page.

In the post, he urged African leaders to focus on xenophobia issues and gender bias rather than always focusing on how to muscle their pockets. 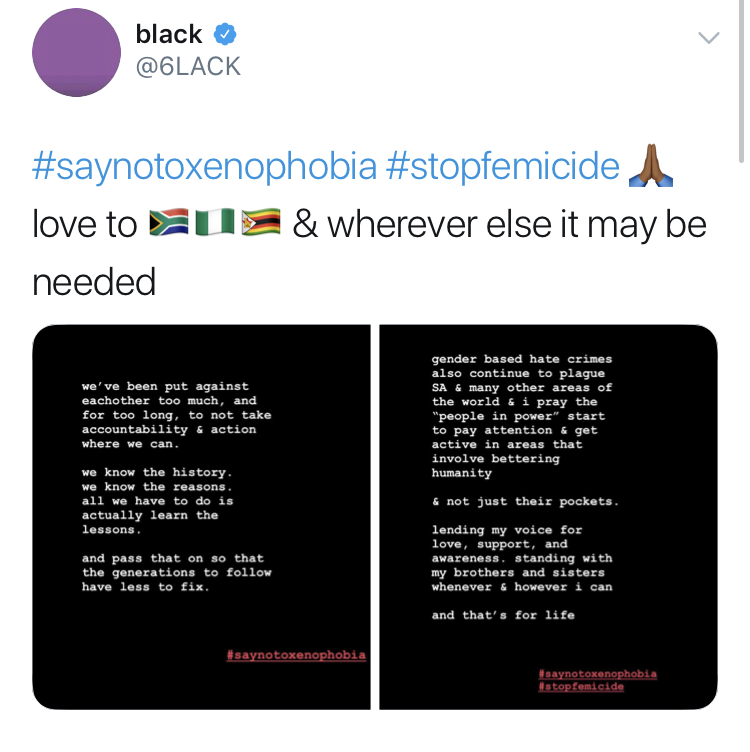 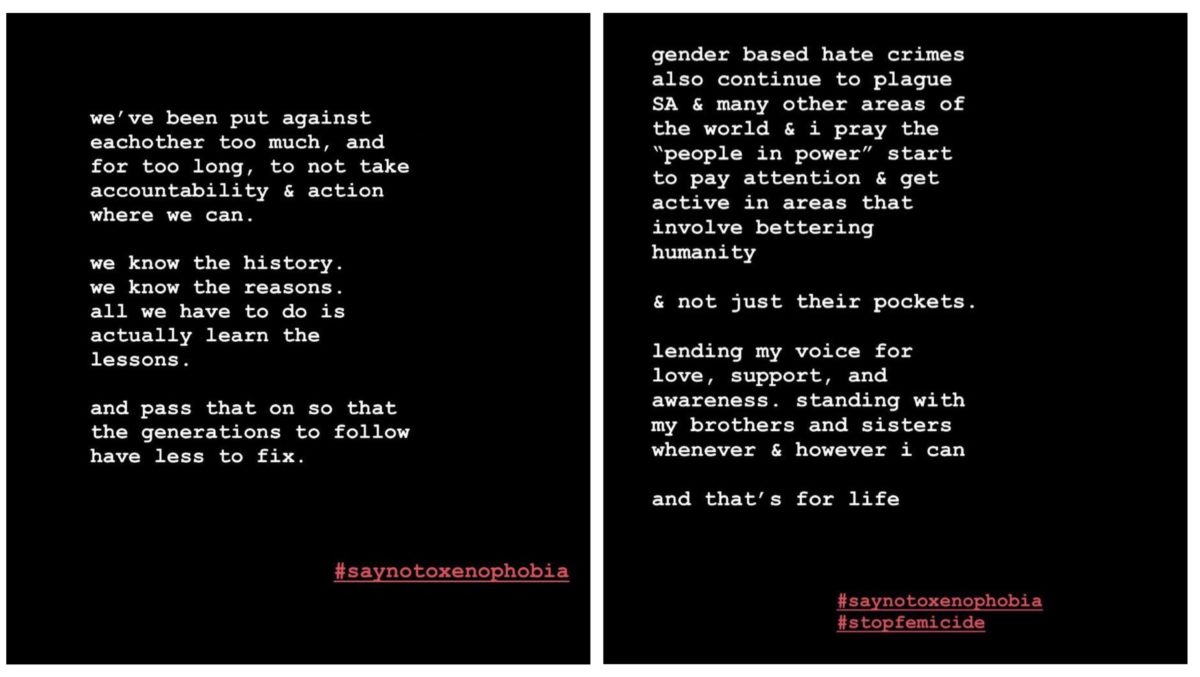 6lack is an American rapper, singer and songwriter from Atlanta, Georgia. He initially gained notable recognition following the release of his single, “Prblms”, taken from his debut album, Free 6lack, which was released in November 2016.