Home Entertainment Celebrities “Went through a bit of rough patch but now I’m back stronger... 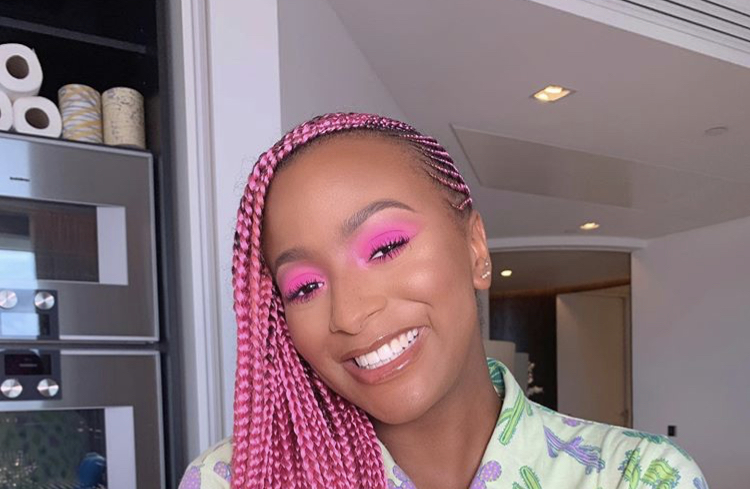 After a video of her crying, which circulated on the internet for a some time, the Nigerian Disc Jockey took a few days off the internet.

In the video, DJ Cuppy was seen crying bitterly as she forces to utter words, all because of the rapid killings as the xenophobia attack emerged in South Africa. 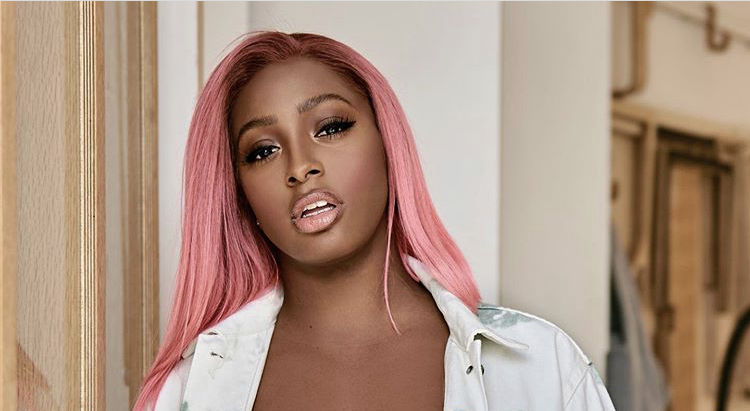 The xenophobia attack which has intensified, claiming the lives of two people today, is being talked about so much, with several people across the world hoping for it to end soon.

DJ Cuppy rejuvenated her social media activeness a while ago.

With her sister, Temi Otedola, who is also in the showbiz industry, playing a role as a fashionista and a model. 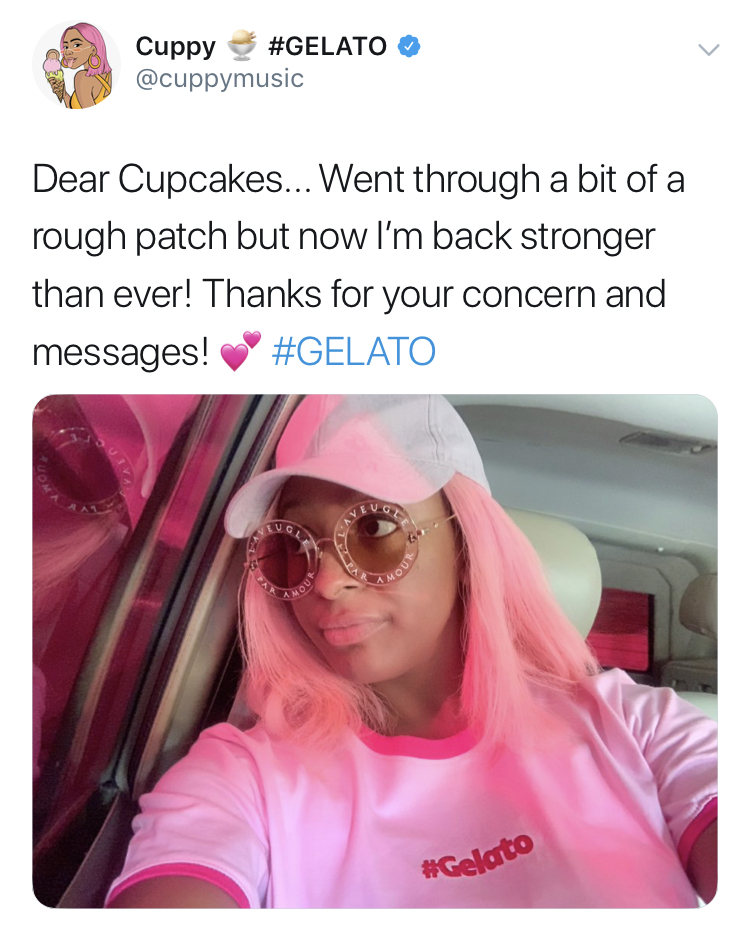