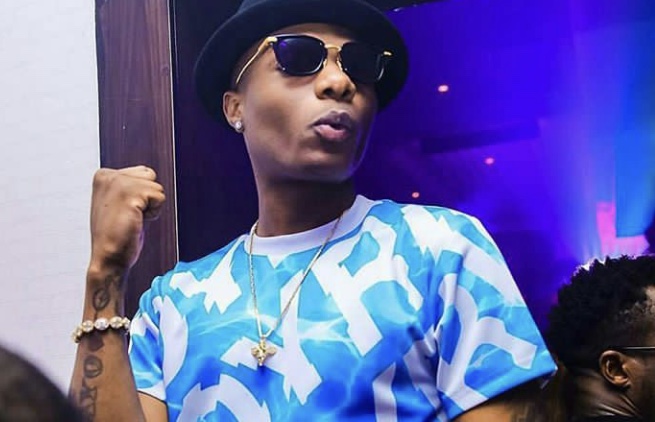 Earlier this month, it was reported that, Wizkid had a total of 3 billion streams on all media platforms – Apple Music, Spotify, YouTube, Tidal, Deezer and SoundCloud. 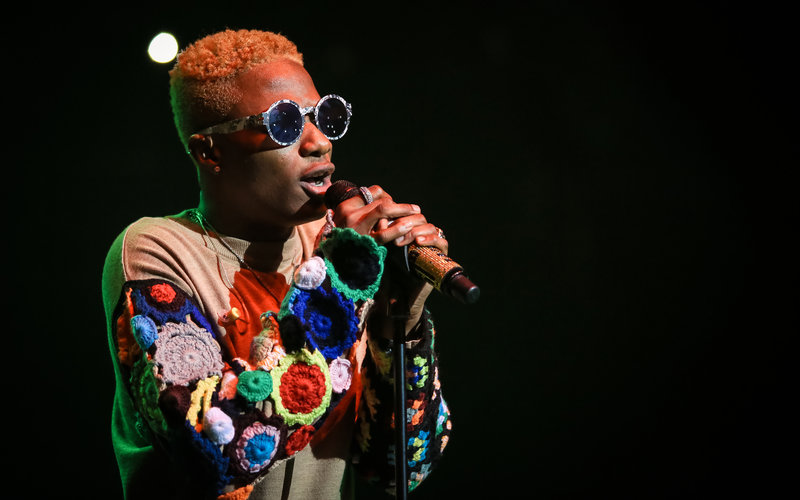 Just after releasing his most anticipated song, ‘Ghetto Love’ the number has risen by a billion.

A few weeks ago, Spotify released a list of their most streamed artistes in the world and Wizkid’s name made it to the list.

These streams include collaborations and features.

He once went on tour with Chris Brown and Drake.