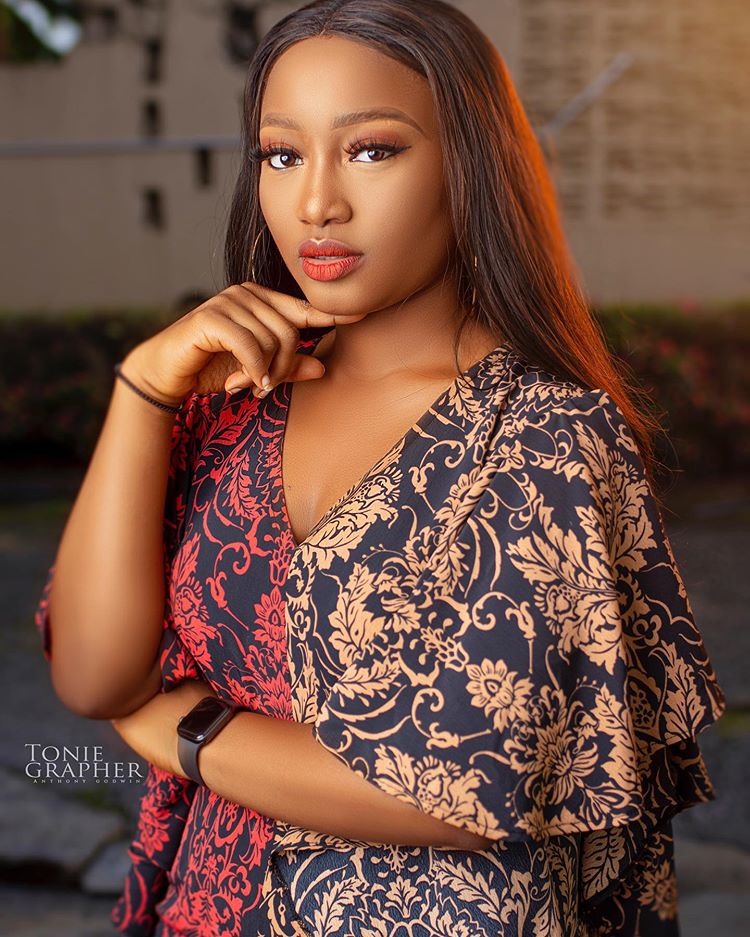 Esther is getting massive wave as she’s currently trending with her dope and amazing pics she’s been posting. 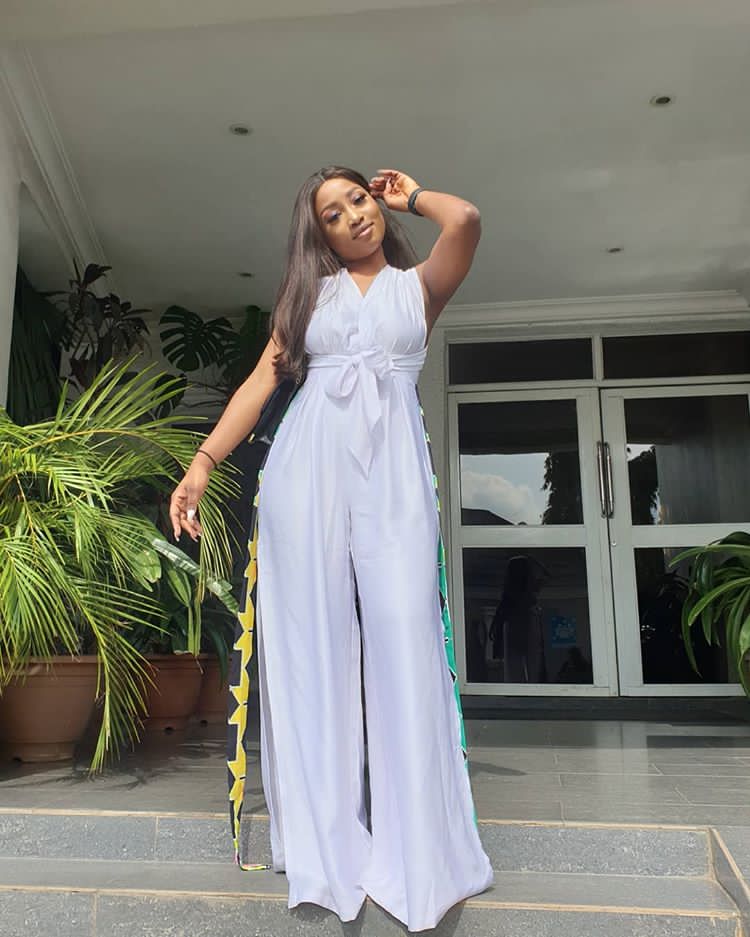 The reality star who now seems to want to be addressed as Queen of Spades has been dropping hot pictures of herself ever since she left the reality show.

Esther who seems not ready to drop the flow stunned fans with another hot photo of herself as she took to her Instagram Page to dazzle her fans.

The Queen of Spades was looking cute as usual as she rock a Mimi gown which has got fans talking.

She captioned it with a simple message to fans as she wrote: Vibe

READ ALSO
If you’re not comfortable in your body, fix it and stop being a hater — BBNaija's Ka3na advises 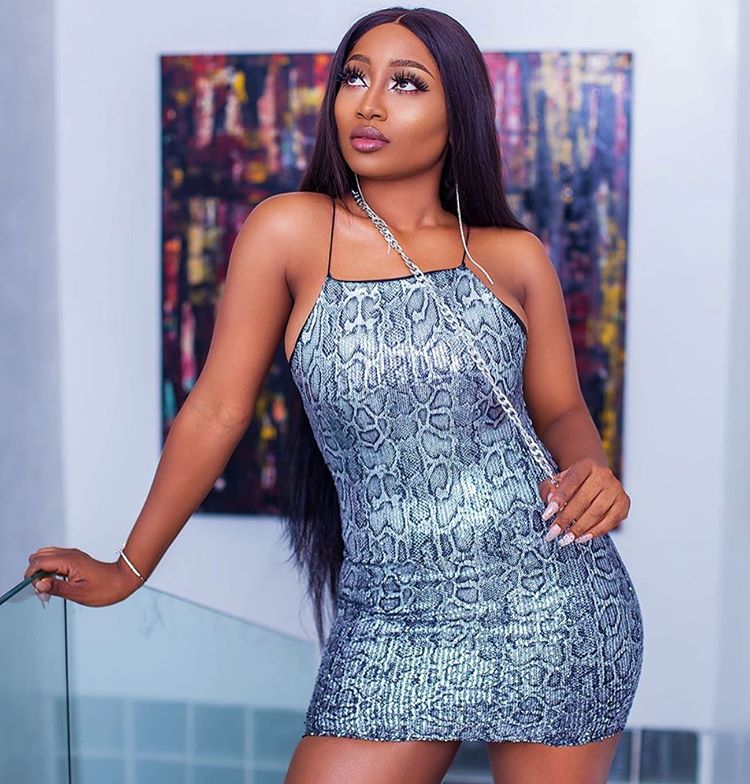