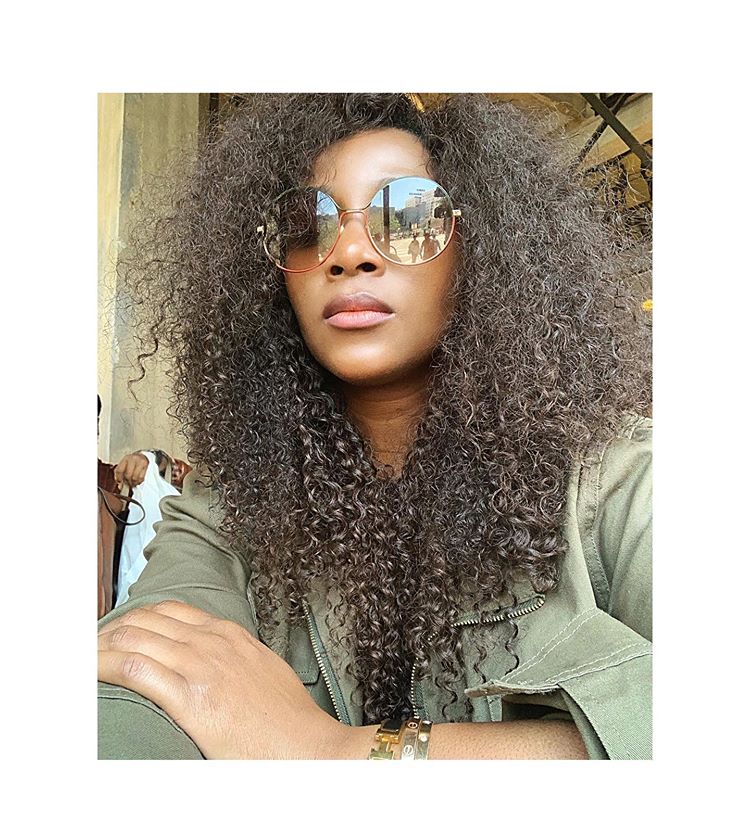 Things seem to be going well for Nollywood actress, Genevieve Nnaji after her blockbuster ‘Lionheart’ was nominated for the Oscars award.

This has not got unnoticed by top stars across the globe as congratulatory message has flood her timeline.

Hollywood actress, Kerry Washington was not left out as she has now invite the veteran actress to an Igbo Lunch.

Kerry who is popularly known for her role as #OliviaPope in ‘Scandal’ revealed this via her reply to Genevieve’s tweet where she thanked fans for their support.