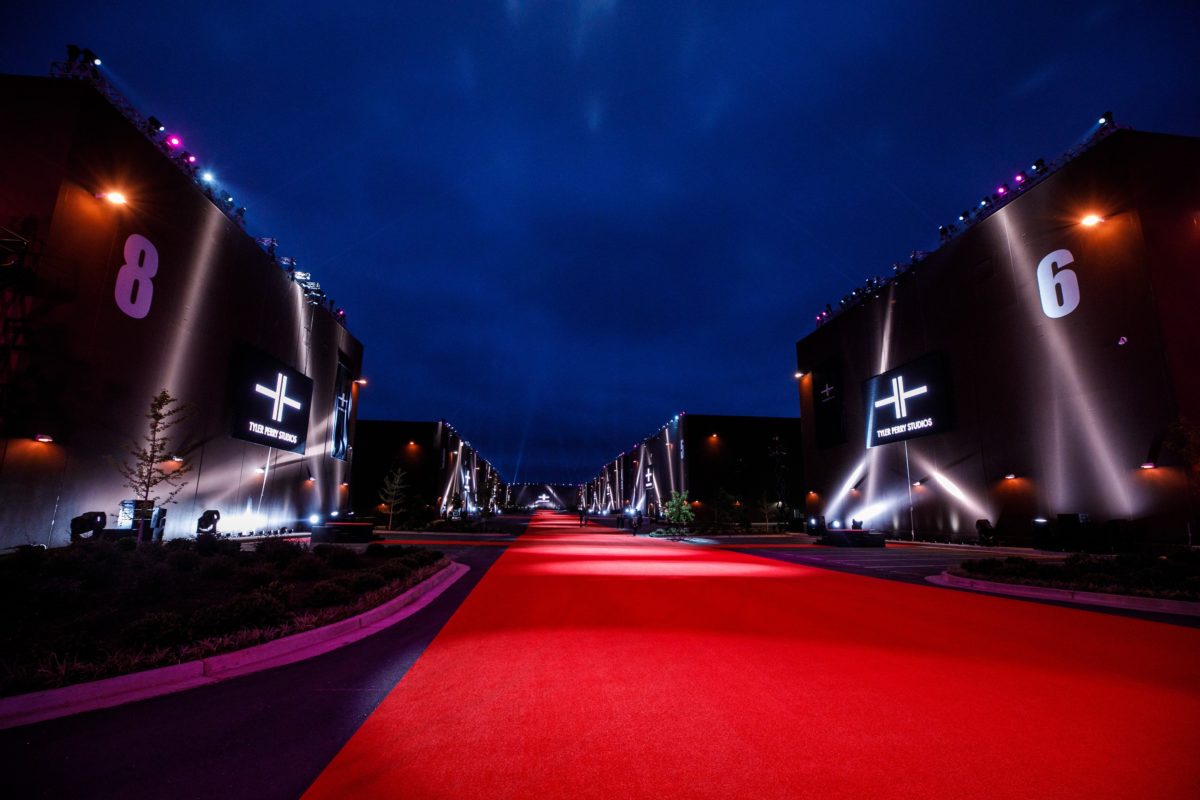 Conveniently located Between downtown Atlanta and Hartsfield-Jackson Atlanta International Airport. Situated on 330 acres of the former Fort McPherson Army base.

The grand opening gala of the studio on October 5th in Atlanta Georgia had all of black Hollywood’s elite descend on Atlanta to celebrate the first ever fully black-owned film studio.

The land was once used as military parade grounds and polo fields. 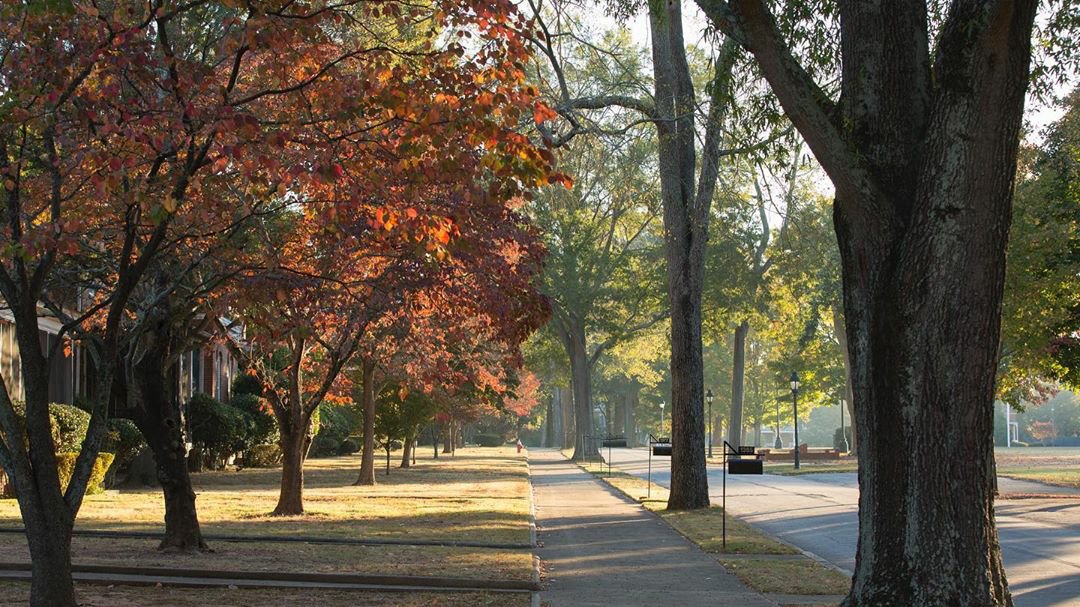 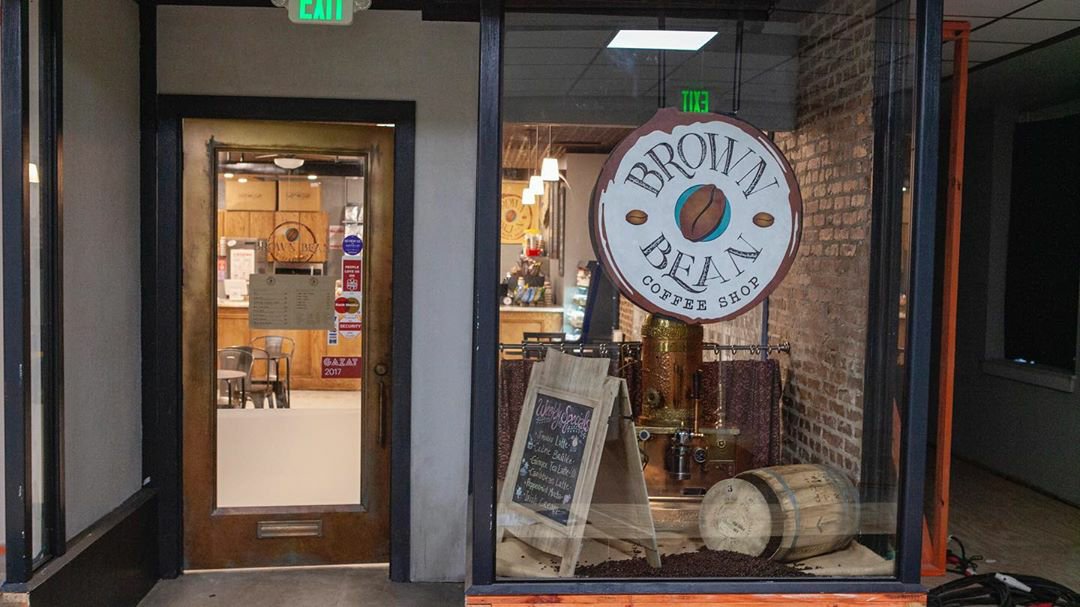 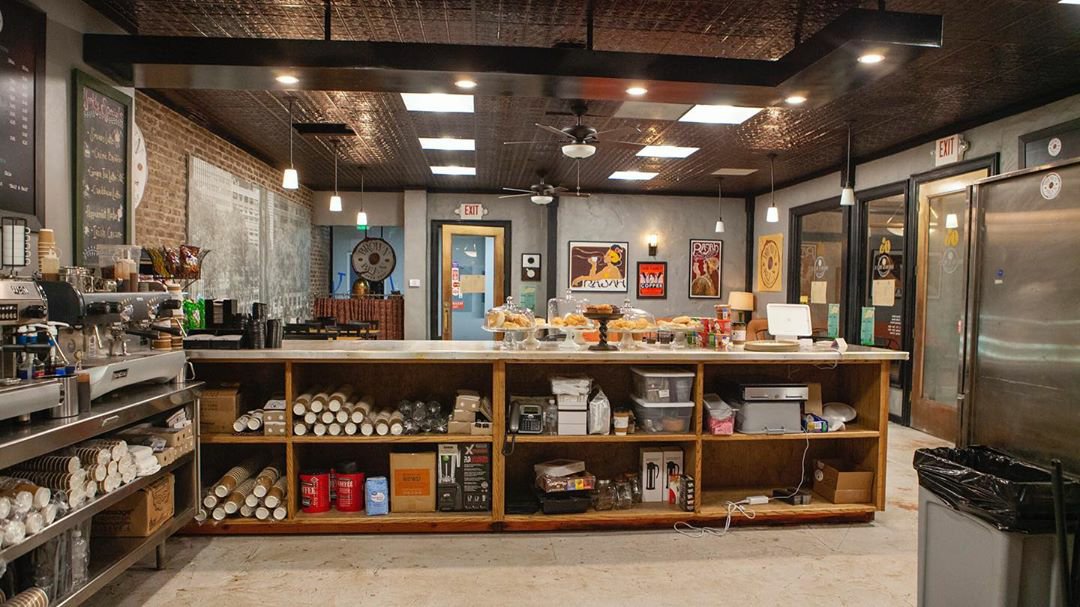 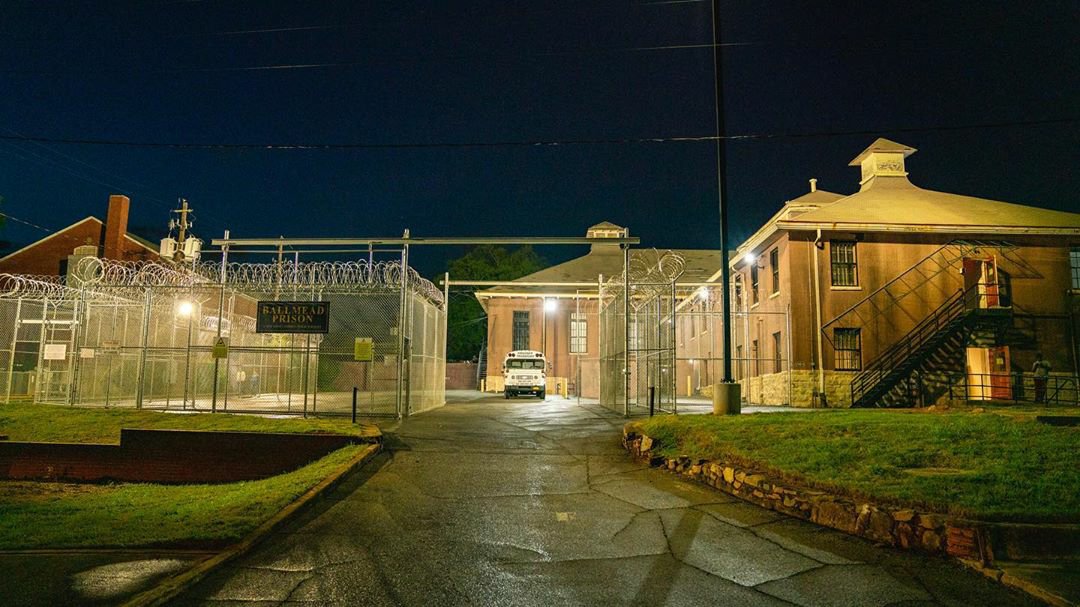 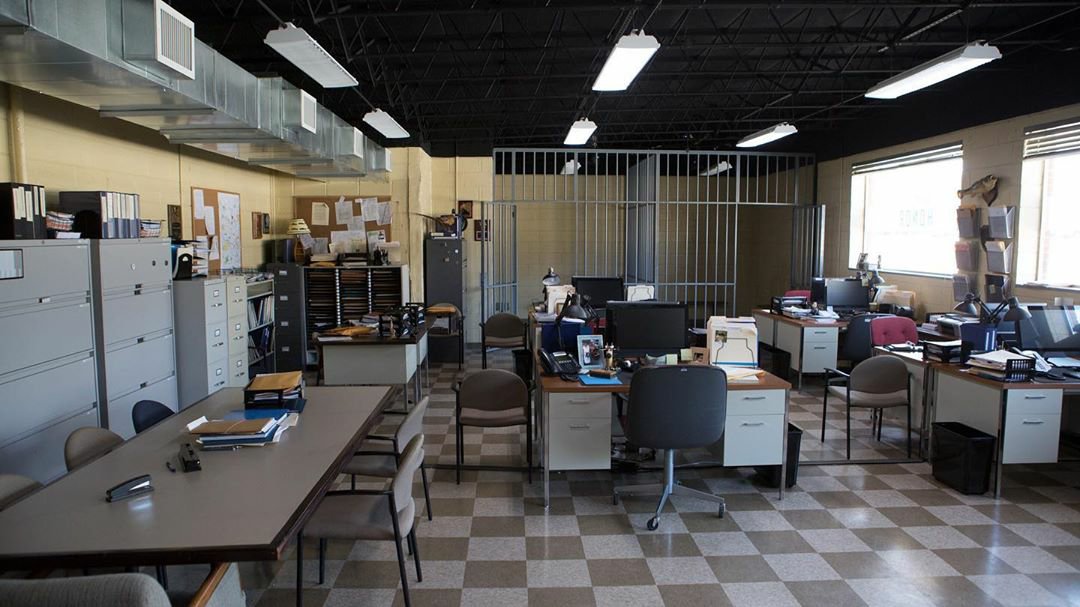 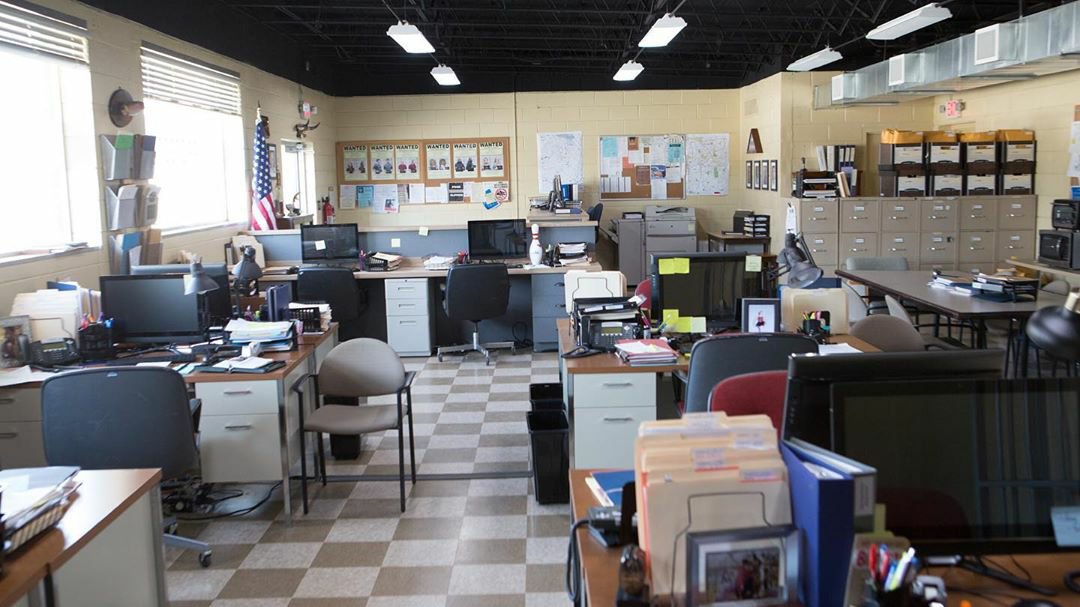