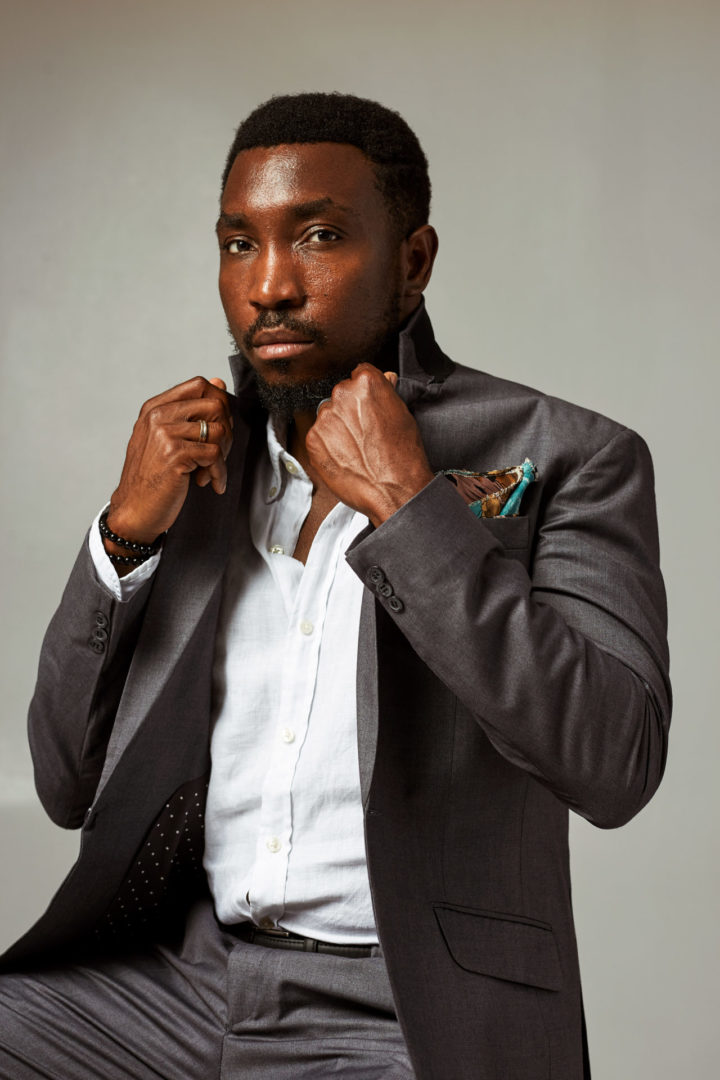 Argument and worries only make a person look older and uglier than normal so be like Timi Dakolo who took to his Instagram page to post a photo of him self showing off how less worried he can be.

The Nigerian singer shared the photo with the caption :These days I don’t argue with people,I just go “yea you are right,we go see later in life.”

Nigerian singer Timi Dakolo who emerged winner of the inaugural season of Idols West Africa in 2007 and since the been in lime light being a great musician known widely.

Timi Dakolo who took and posting a picture on his IG page where he was sitting majestically in the Bayelsa state government house.