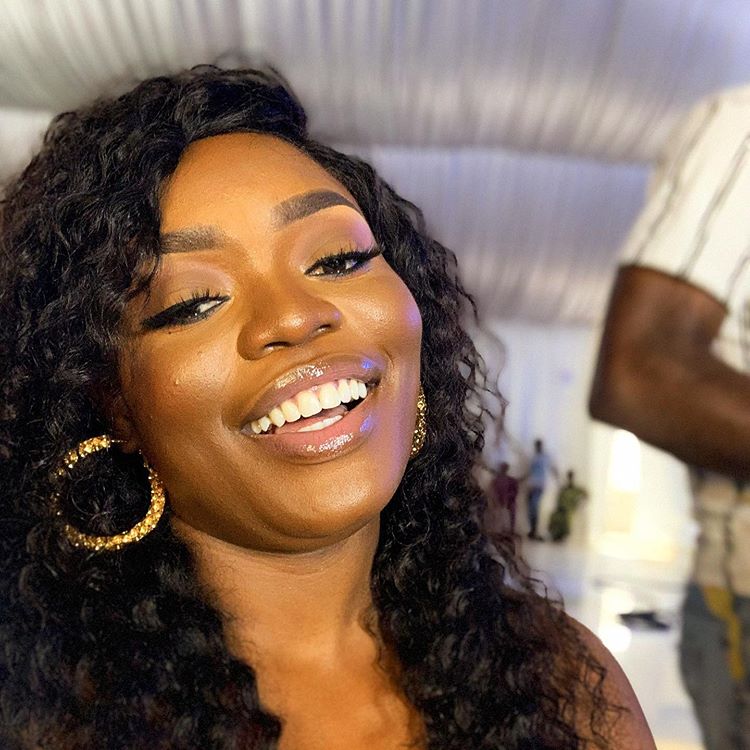 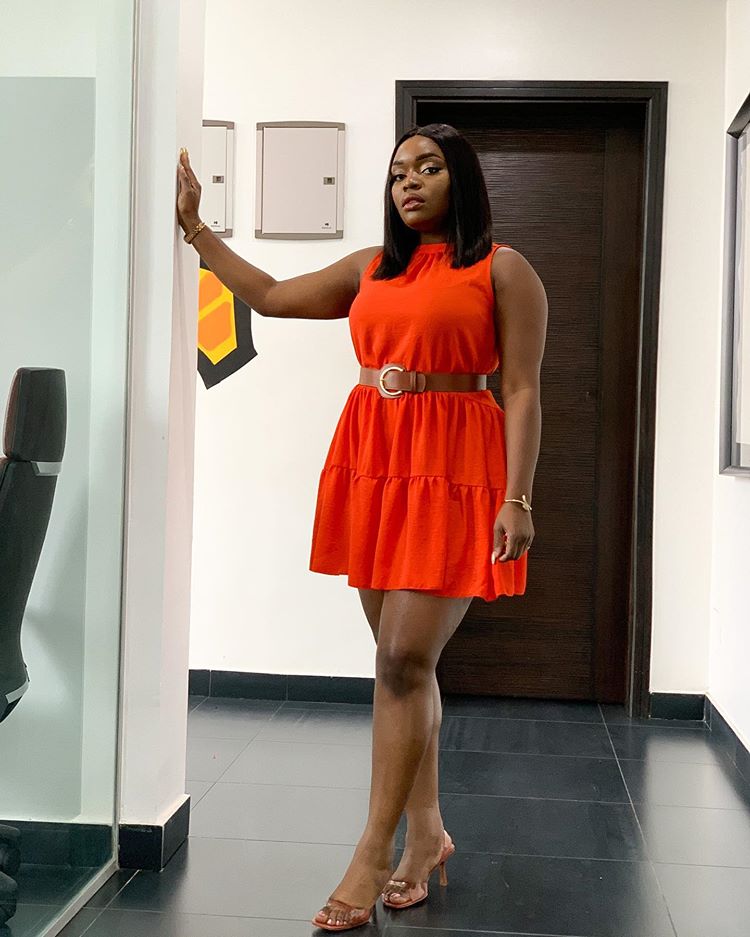 The reality show star who came second during the 2018 edition of the show, and now a singer as well as an actress attended the dinner alongside notable female stars in the entertainment industry.

Bisola made her presence felt as she rocks an amazing red gown as she was pictured alongside Ghanaian singer, songwriter and actress, Becca who was also look sparkling at the event.