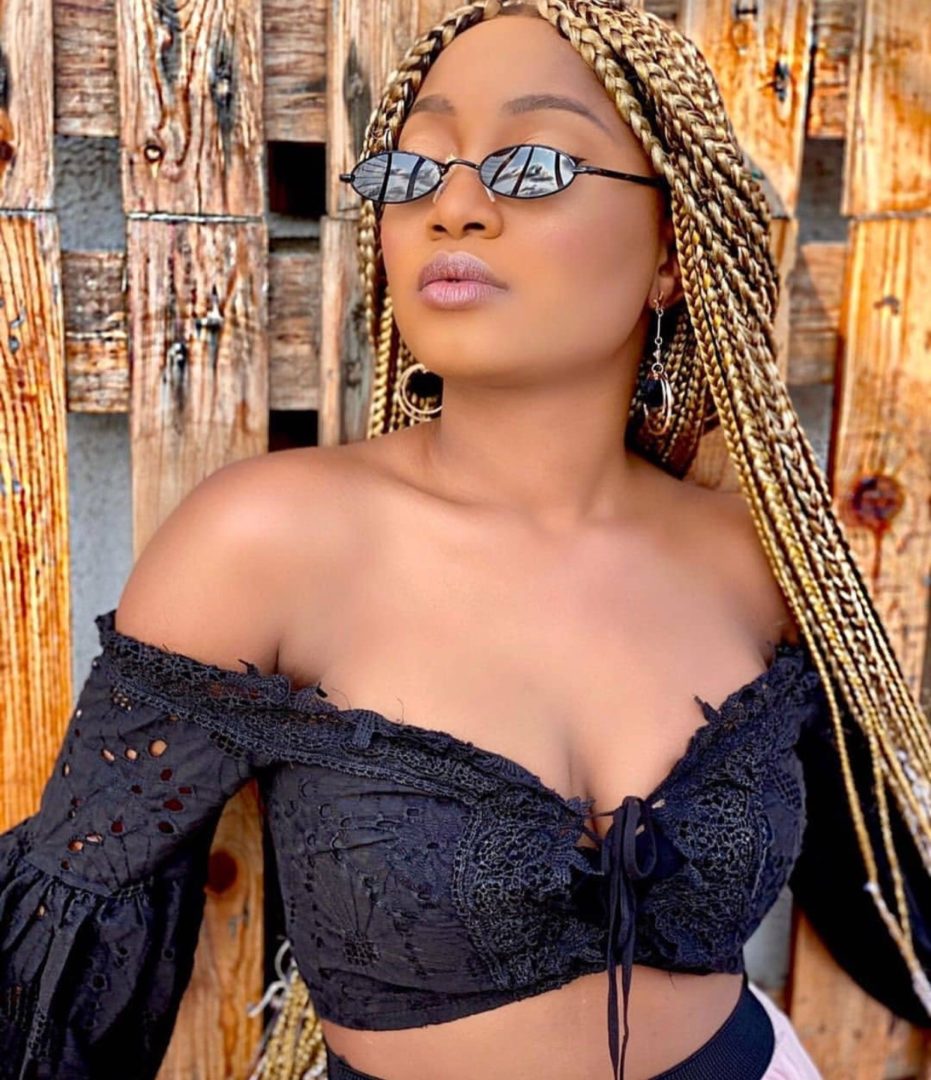 All things seems to be working in Esther’s favor as gets another massive endorsement deal just months after leaving the Big Brother Naija show.

The reality star who has been giving fans update about her day to day activities on social media took to her Instagram Page to announce the great news.

Esther who is also a Lawyer by profession appreciated the Nutmatville Company for allowing her to represent them noting that she won’t disappoint.

The former big brother naija housemate has already being endorsed by Payporte after she was evicted at the reality show.

I am grateful to Nutmatville for selection as an Ambassador of Numatville Tourism Megacity and for the allocation of the complimentary plots of land at the Nollywood Quarters of the Megacity. @numatville – Let's join hands together to uphold the emergence of Africa's first & Largest National Tourism & Cultural Megacity in Nigeria. @jodelamedia Makeup: @daisylamour_makeover