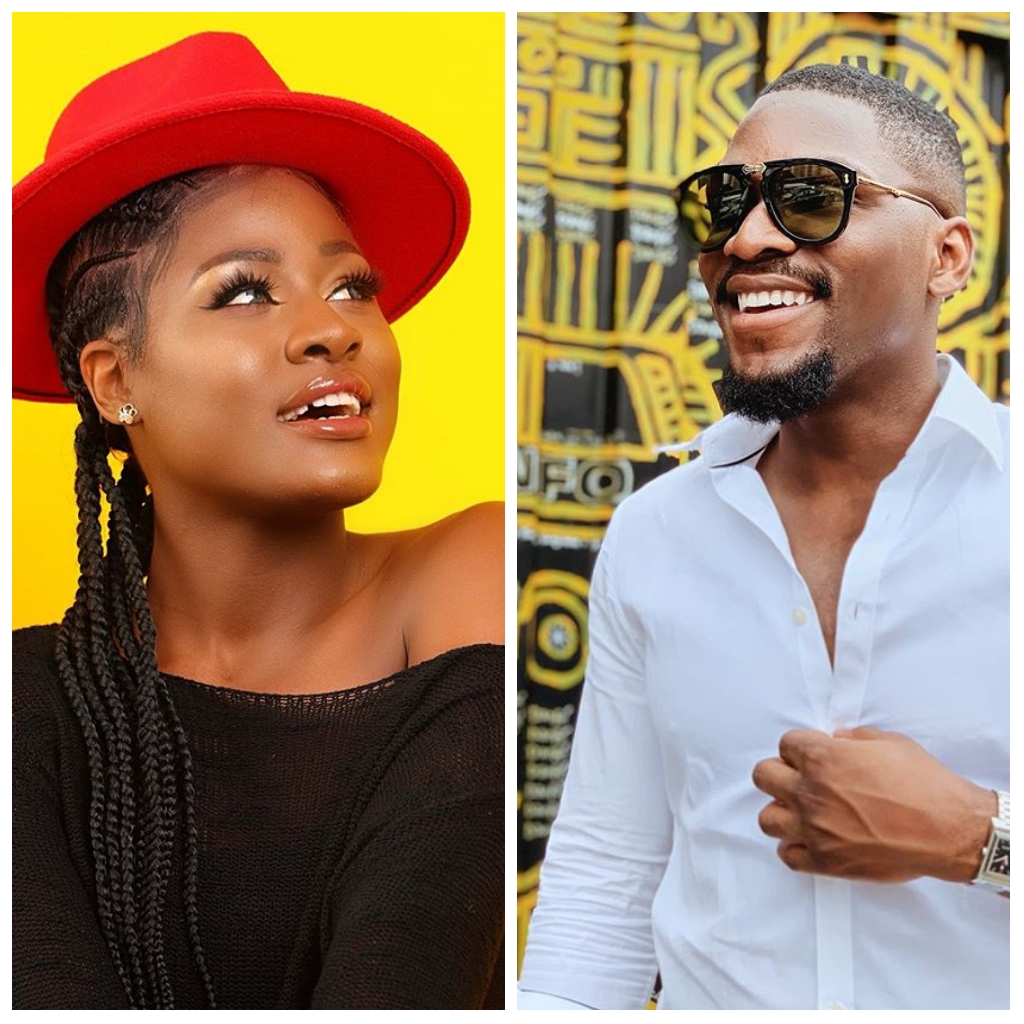 Fans have called out Former Big Brother Naija housemate, Alex Unusual after a stunning picture of Tobi Bakre was released. 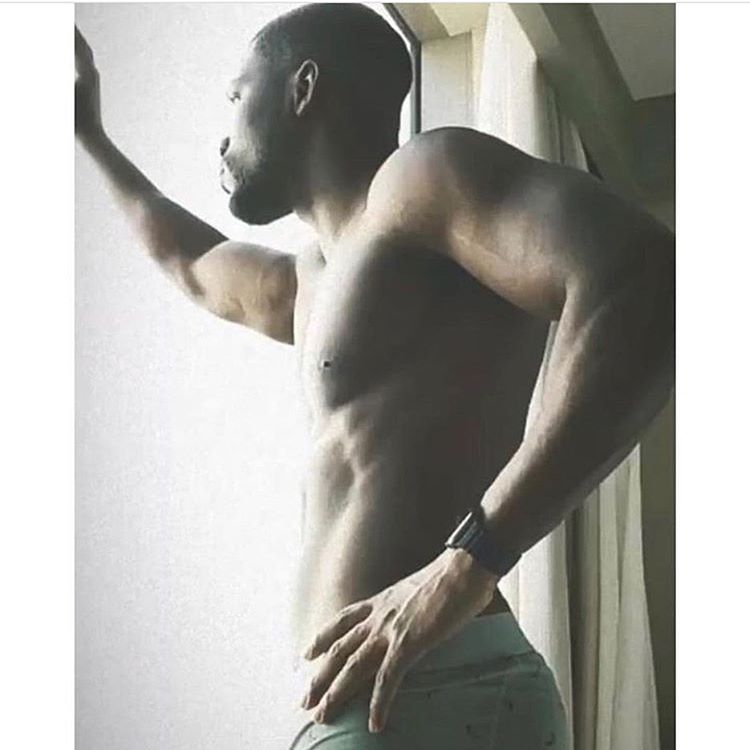 Both housemates were rumoured to be in some kind of love back then however things seems not to work out as they’ve both gone their different way.

However, after a Tobi Bakre semi nude picture was released, a fans who was stunned by his Asset called Alex Unusual out noted that she must have enjoyed Tobi Bakre. 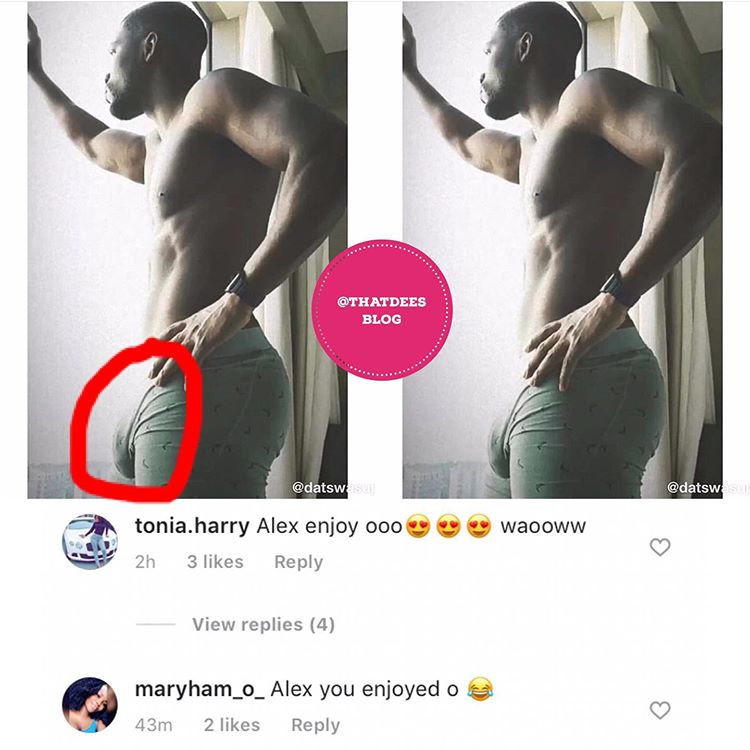