Home Entertainment BBNaija #BBNAIJA: Gedoni and Venita of Big Brother Unfollows each other on Instagram

Barely few hours after the last house party of the house mate in the big brother house Ex Bbn house mates unfollows each other. 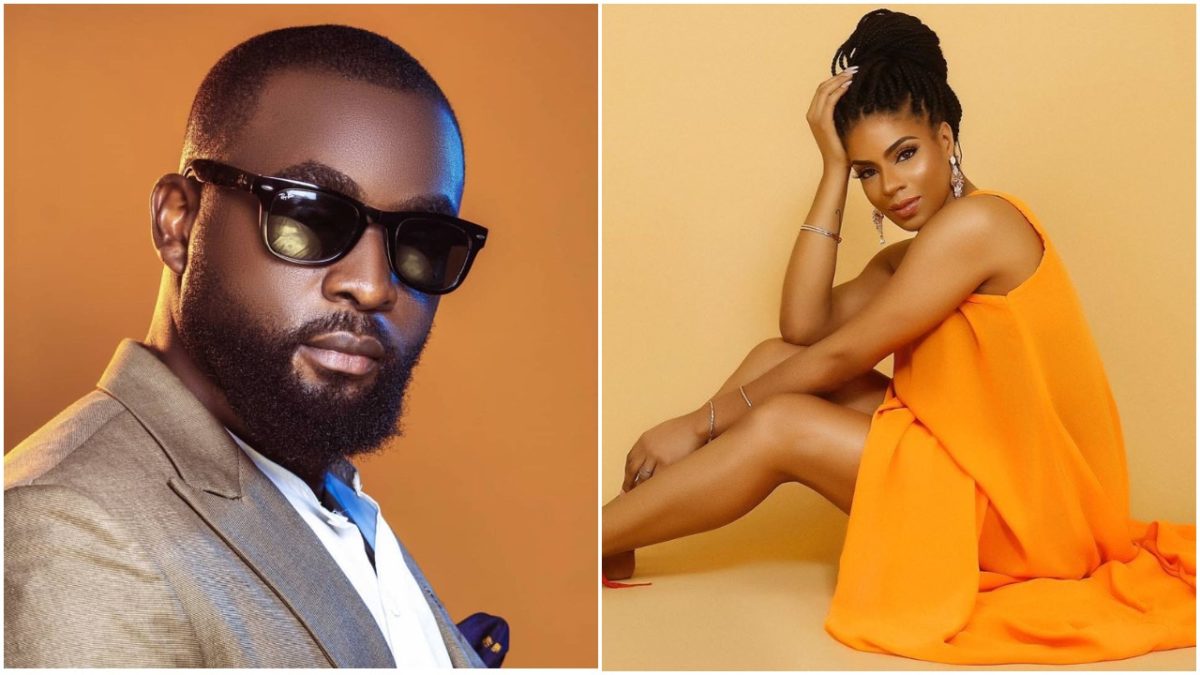 Gedoni Apata And Venita Akpofure who were also present at the party with the fellow evicted house mate on one part of the room which was shared into two And the second side was the remaining house mates still on the game. 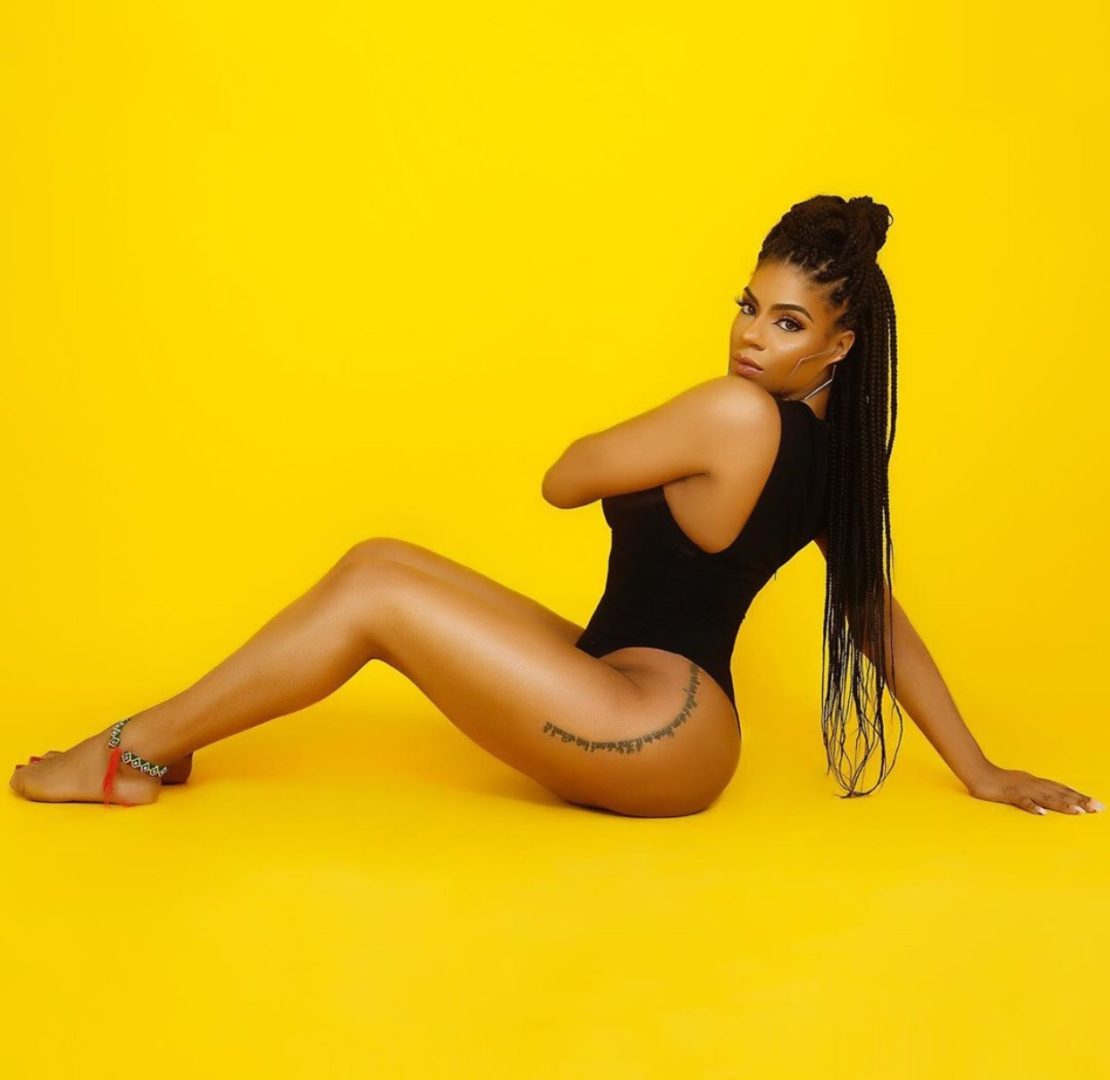 Though they all could see them self through the glass demarcation but couldn’t communicate well reasons Best know it big brother.

It’s been brought to notice that both Venita and Gedoni not upto 24 hours after the party unfollows each other on Instagram.

Now they both left their fans guessing what the reasons could be to why they took this sudden step.

Johnson Olumide - February 17, 2020 2
The 19-year-old model, video Vixen, girlfriend of Us Rapper The Game and a Popular Personality has been Hit by the Leak of her Nude...

Violette - October 31, 2020 0
Popular Nigeria music executive, Soso Sobrekon have announced the date for his wedding and it comes with a price for those who are willing...

I Don’t Regret Revealing I Sleep With Married Men On CNN – Actress Moesha...

Johnson Olumide - March 21, 2020 0
Moesha Boduong, the Ghanaian actress who few months ago in an interview with Christiane Amanpour said the bad economy pushed her and other girls...

Johnson Olumide - March 21, 2020 0
Popular Singer Runtown and actress Onyii Alex spark Dating rumour as they hangout in London. The Duo were seen on the street of london as...