The evening kicked off as expected with performance from Tiwa savage, Duncan Mighty, patoranking, MI Abaja……

Housemates have been dashing us pepper through out this edition of the BBnaija.
Its been 3 long months in the Big Brother house & we have had a total 26 housemates and now down to 5.

The show’s finalists were concluded on Monday after Frodd exercised his power as the Ultimate Veto Power (UVP) holder. In a draw of luck between omashola & Diane, Frodd picked the gold Bet9ja coin of Diane, which signaled her eviction, and guaranteed Omashola a place in the final.

During the last week, Seyi, the self-professed Sugar Daddy aka sucre papito of the house got to the final by virtue of winning the Head of House task. Frodd was also guaranteed a spot after clinching the Ultimate Veto Power title, while Mike booked his spot after he was saved by the viewers. Meanwhile, Mercy – popularly known as “Lambo” and “Queen of highlights” became the last girl standing after she purchased immunity in week 12.

Mike has won heart of many Nigerians, with his classy, matured, neutrality & calmness. He has, in the final week seemed to have had the most fun, as we’ve seen him display all he has learnt from the house(though always messing up the lyrics of songs, and his hilarious dance moves #lol)

Frodd often dubbed as weak (cause he is almost always crying) the slow tiger, has had an amazing journey, review online shows he has strong fan base as he is the most nominated housemate for eviction.

Omashola,the loud one known for always yelling / shouting ‘Warri ‘ always reminding us of his birth place, also has a pretty strong, die hard fans as He’s been up for eviction countlessly. 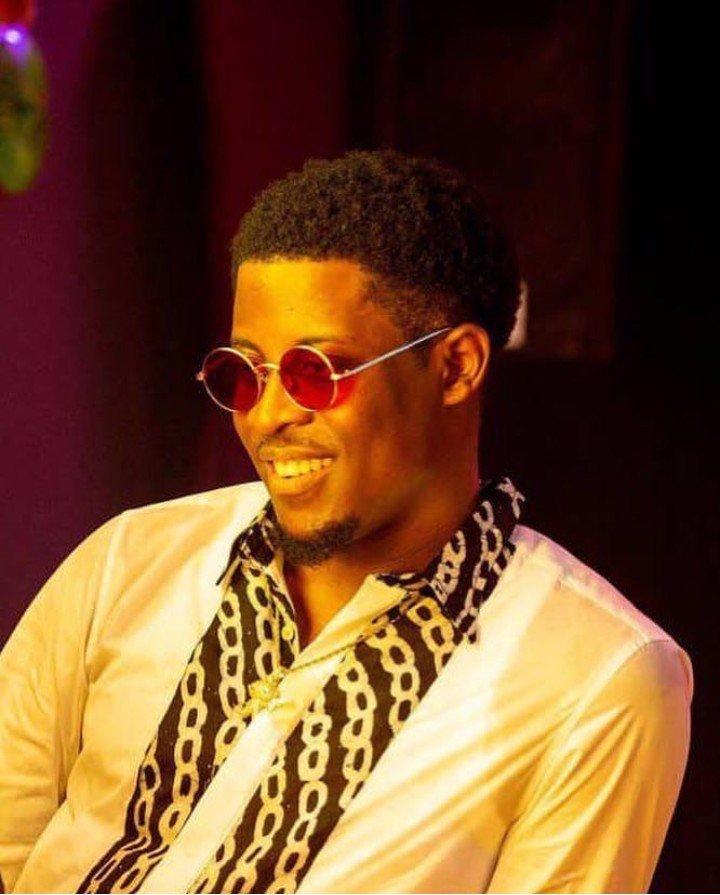 Seyi, our own sugar daddy, also full of drama has been saved countlessly from eviction, proving his strong fan base too, being an Awolowo might have also influenced his stay in the house.

Mercy, Lambo, The Queen of Highlights, the last woman standing, has had a fantastic season. The voting charts has had her topping it most of the time, proving she has loyal fanbase. Let’s not forget her twerking skills #winks

Seyi is evicted, followed by Omashola and then Frodd.

Its down to Mike & Mercy and it is lights out in the big brother house.

The winner of the 2019 Big Brother Naija Season 4 is Mercy Lamboo.. She is the first Female to win big brother. Congratulations to her.

Violette - November 10, 2019 0
Drama has unfolded as a lady claiming to be the girlfriend of Nina Ivy's new boyfriend has call her out noting that she should...

#BBNaija: Tobi And Rico Win N2million In The Nokia 8 Challenge

Violette - March 18, 2018 0
Big Brother Naija housemates, Tobi and Rico have been announced as the winners of the Nokia 8 video challenge. Biggie announced the winners during the...

Johnson Olumide - January 2, 2020 0
Kiitan Bukola is one of the fast rising actresses in the Yoruba sub sector of Nollywood making waves. The Business Management graduate of UNISA South...

Violette - July 1, 2020 0
Popular Nollywood actress and on screen character picks fight with a fan over face mask. Anita Joseph is an actress and also a celebrity that...