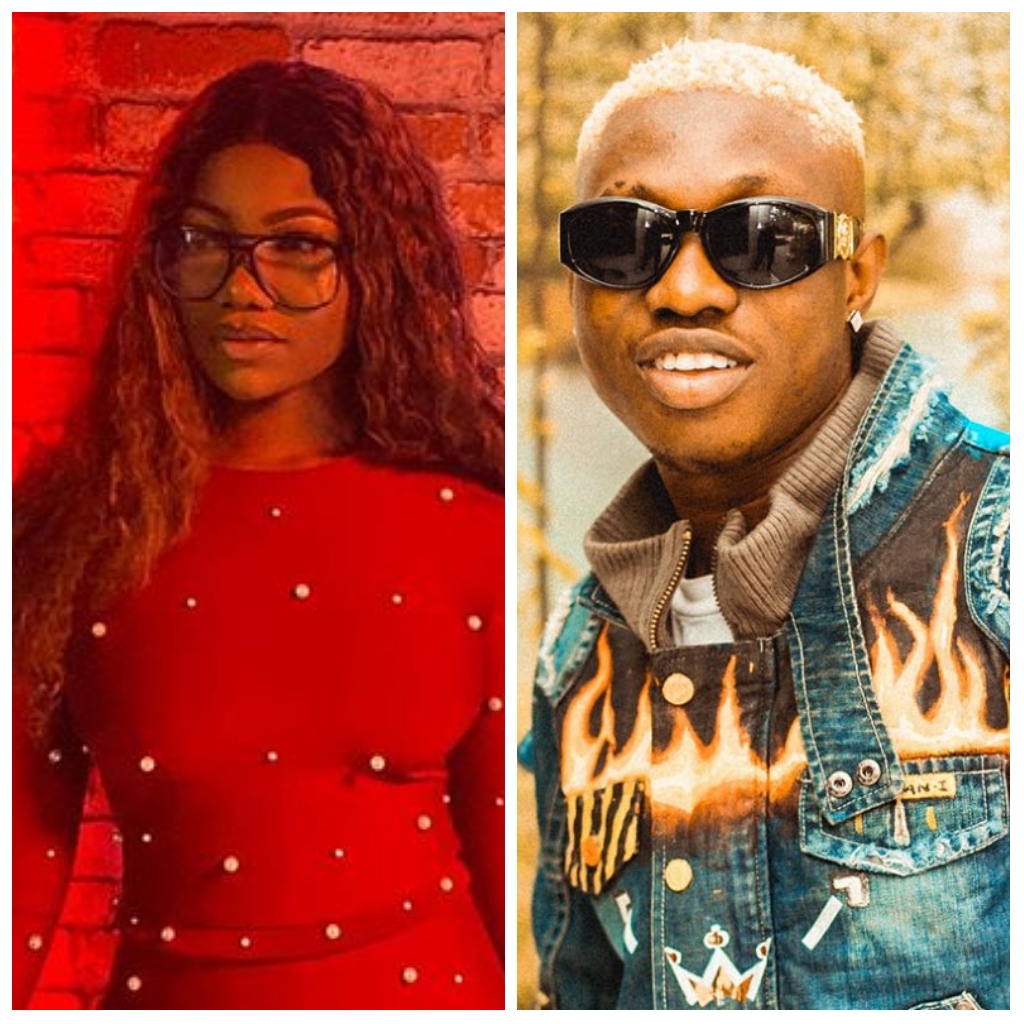 Zlatan Ibile who sang a diss song about Tacha during the course of the show as rumours claim she had a body odour took to his social media handle to show his love for her.

Tacha who denied the claims of her having a body Odour had earlier noted that she’s a fan of Zlatan as she has nothing against him and now Zlatan has shown that there’s no Beef between them.

The rapper via his Twitter handle tweeted a short message which says ‘I Love Tacha’ before complementing it with a love emoji.