Home Entertainment Celebrities #BBNAIJA: “If you feel uncomfortable around me that’s your insecurity” – Venita... 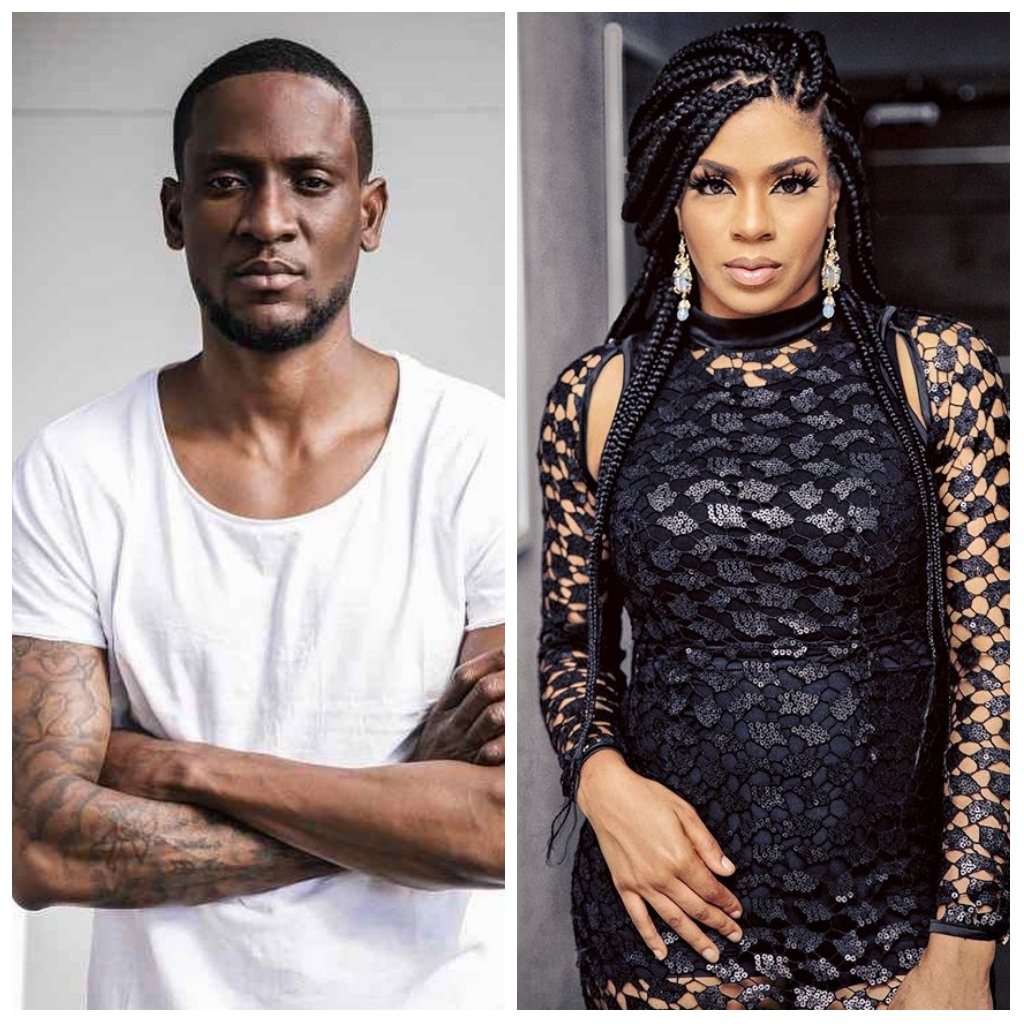 With the two big brother naija housemate known for their history in the reality show despite spending just a short time together, seems things are even set to get hotter outside the show.

According to reports, Both reality stars are set to host a show together in Lagos however seems Omashola is yet to get over the past history between the duo as rumour has it that he might be turning down the offer.

However, Venita Akpofure who seems not bothered about the latest development seems to aim dig at Omashola after she posted some convincing statement on her Snapchat.

Venita Akpofure through her Snapchat noted that at her age she does not have to make excuse or explain who she is noting that if you don’t feel comfortable around her that’s your insecurity.

Some fans of the lovely actress even went as far as pleading to her to iron things out with Omashola as they really don’t her involve with any controversy.

Johnson Olumide - February 18, 2020 0
The 38-year-old had already been releasing Some Snippets Photos from her Up coming Movie titled alter ego and its sure going to be a...

Johnson Olumide - February 18, 2020 0
The Real Friends singer has officially announced the Music tour for his January released album calling it The Saint Pablo Tour as  part of the name he coined from his...

#BBNaija: I’m still your MOTHER – Tacha blasts Mercy after a mercenary attacked her

Violette - December 10, 2020 0
The feud between two former Big Brother Naija housemates, Tacha and Mercy, does not look like one that will be ending soon as a...

Violette - May 12, 2020 0
Ghanaian-Romanian musician, Emmanuel Owusu-Bonsu, widely known as Wanlov the Kubolor, is wanted in a hunt by the police.   The song writer who made this known...

Johnson Olumide - February 17, 2020 0
It was a night to remember and also to celebrate the African American Culture in the Film Industry regardless of whatever the Tagged White...