Mike who was in the reality show from start to finish as he spends 99 days without a phone has revealed that this is having an impact on him.

Mike who came second at the just concluded reality show revealed this via a post on his social media handle noting that it’s been too long he operated one.

The reality show star noted that he’s finding it difficult to operate a phone as he has been without one for the last three months but added that he’s getting it slow and steady. 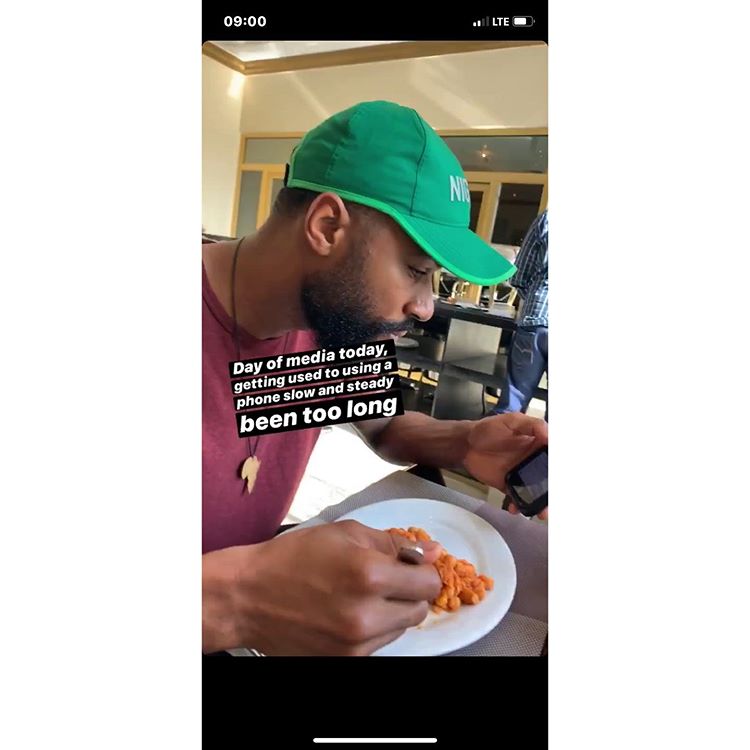