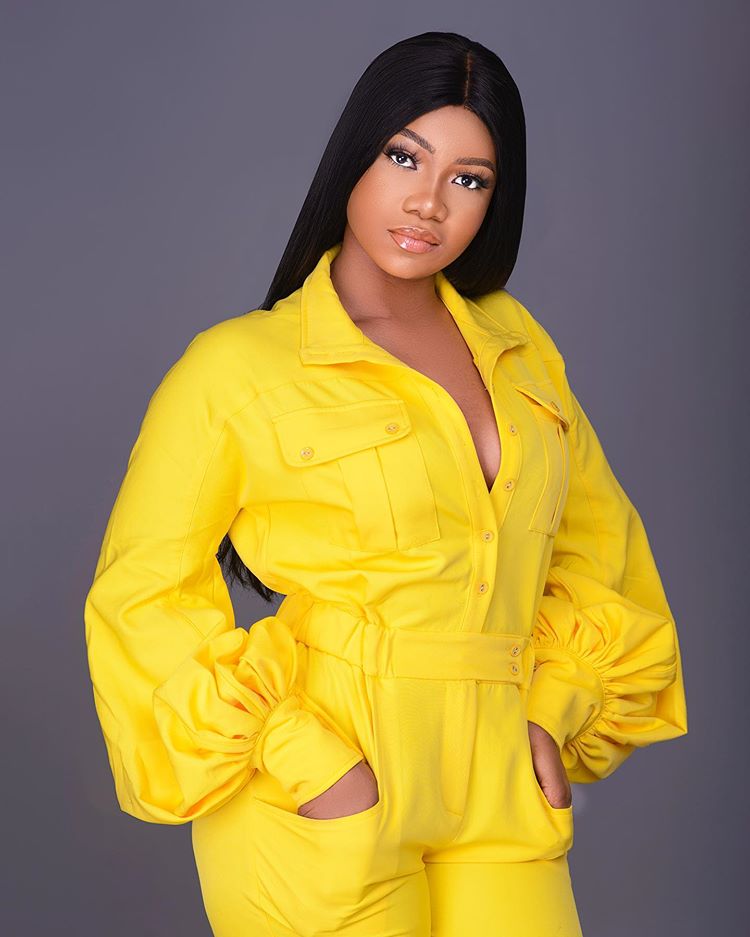 Former Big Brother Naija housemate, Tacha shut down Lagos yesterday when she visited her fans in Festac for her first meet and greet with them ever since the show ended. 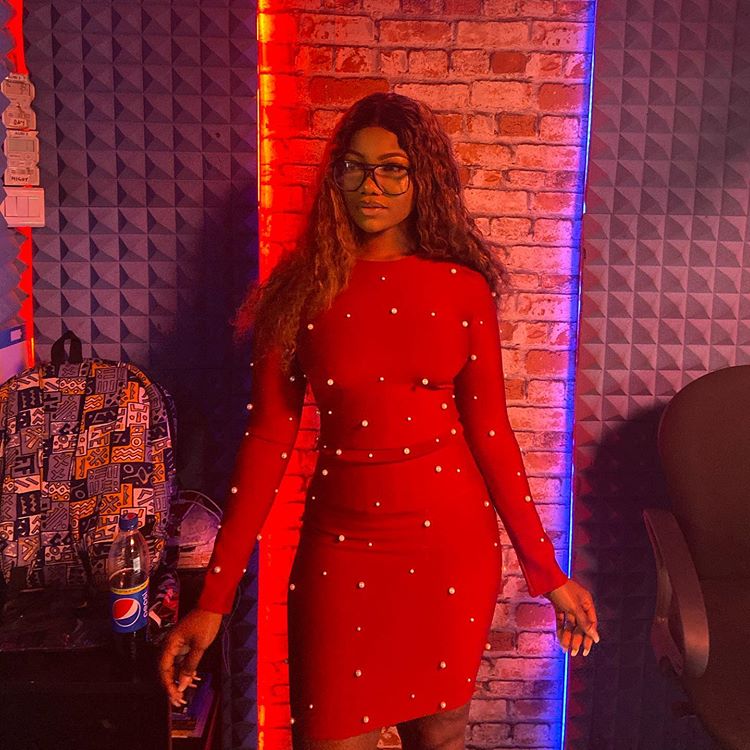 The reality star who has been on media tour ever since the show came to an end took her first meeting to her followers with a huge crowd waiting for her.

However, things turn a little bit awkward as a fan decided to extort the reality star by stealing her sun glass.

Tacha who has a huge fan base in Lagos having made a name for herself at the reality show was surprised at the act as the fan came out of nowhere to steal her sunglass as she was being ushered in.

The moment #Tacha’s glasses was stolen at an event, yesterday, in #Festac, #LagosState

Johnson Olumide - January 2, 2020 0
For a marriage that was shut down for 12 years, many wondered how a reconciliation took place. The actor had in 2017 confirmed that he...

” I lost way too much weight” – Curvaceous actress Moyo Lawal Cries Out...

Johnson Olumide - June 8, 2020 0
In the current age and dispensation that we are in , vanity is the currency of exchange and we humans love it dearly. One of...

This isn’t a dream, it’s my reality – DJ Cuppy tensions Instagram with her...

Johnson Olumide - August 8, 2020 0
Nigeria and africa's most famous Female DJ, DJ Cuppy is sending out some signals to all the hot single men out there , telling...

Violette - February 9, 2021 0
The drama surrounding actress Destiny Etiko's new Prado SUV does not look like one that will be ending soon as the actress comes out...