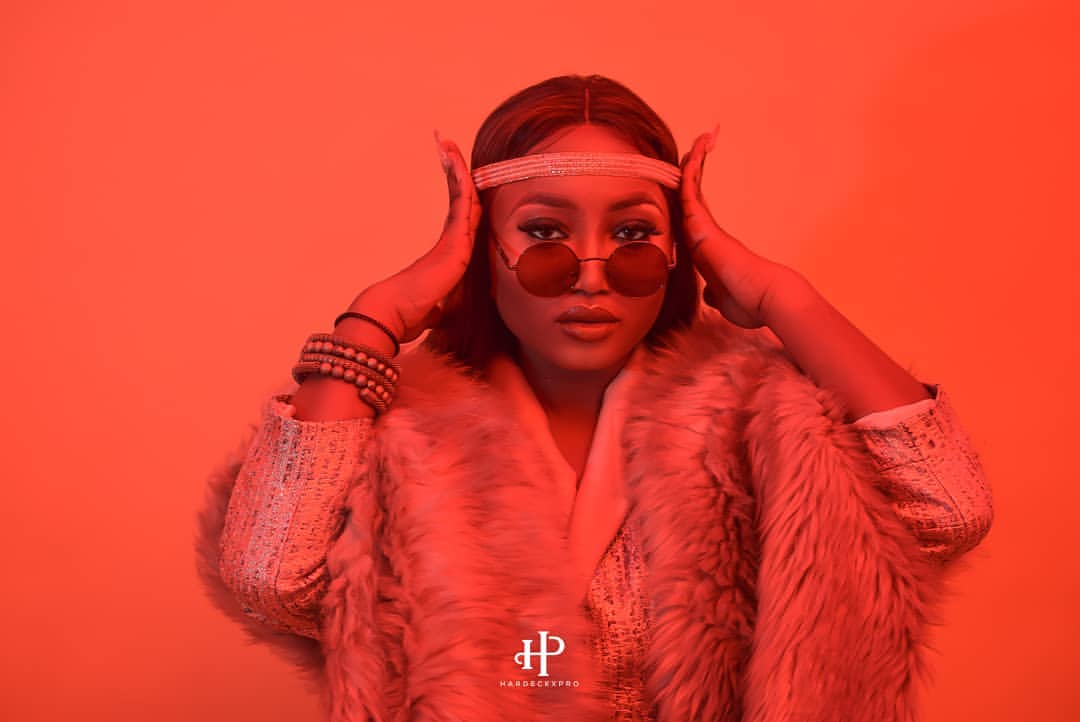 Reality Star, Esther is getting massive wave for her display of beauty and fashion on internet. 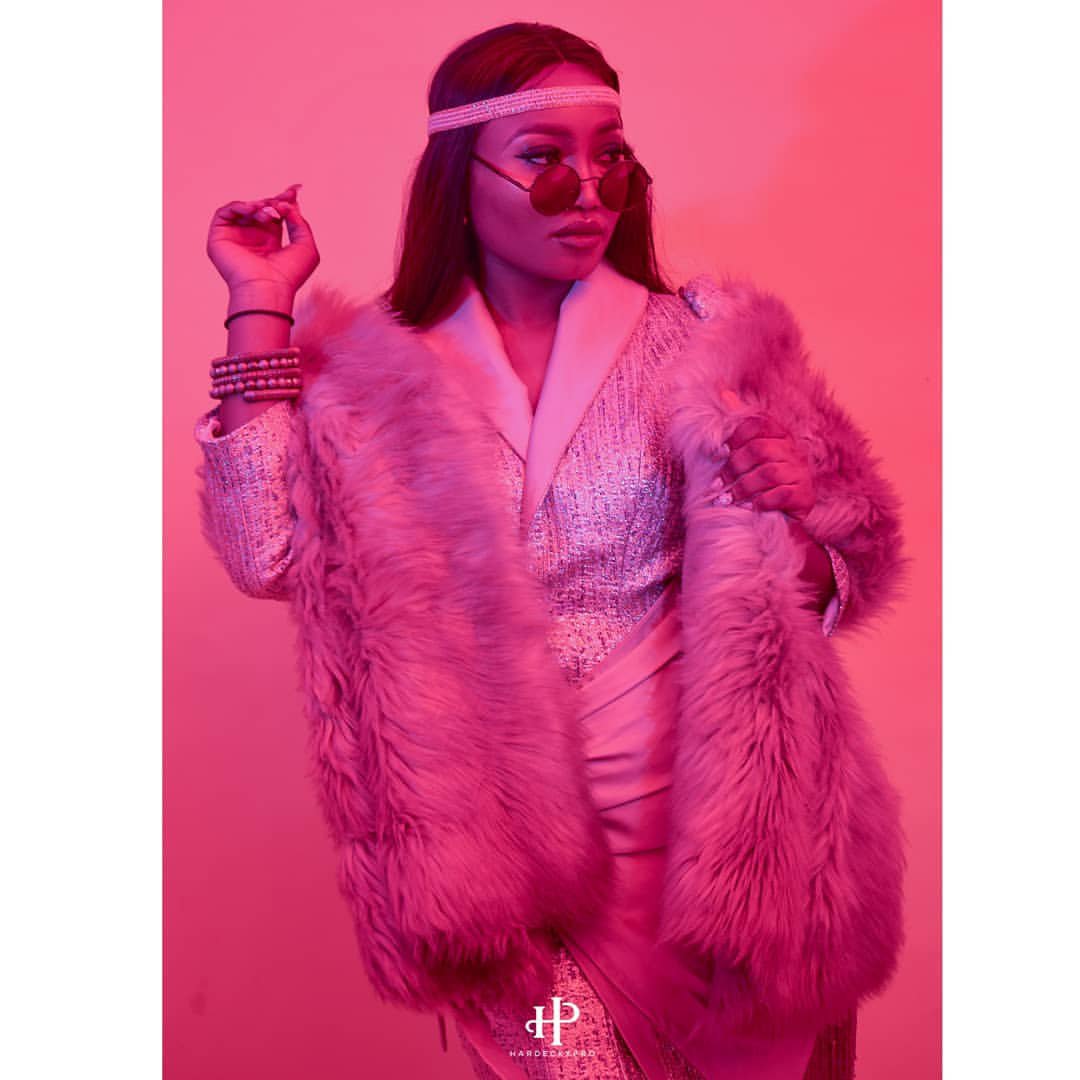 The former big brother naija housemate, who since leaving the show have been releasing dope pictures set her timeline on fire with another sensational pics.

Esther who is now regarded as Queen of Spades released a colourful picture of herself rocking a hood with a sun glass as she advice fans to be themselves.

Musician, Kwam 1 and new wife, Emmanuella mark their one week wedding anniversary together

Does Google read minds too – Actress, Erica Nlewedim narrates her experience in Dubai

Violette - August 16, 2021 0
Big Brother Naija season six housemate, Gbolahan Ololade popularly known as KayVee has got his colleagues at the show worried over his current state...

Edo State Governor, Adams Oshiomhole says ‘PDP is not an issue… they are lighter...

Violette - July 1, 2020 0
One of the best Nigerian Media personality in Nigeria who is sometimes called Toke Makinwa Has been in the low about her love life and...

Johnson Olumide - February 17, 2020 0
The Dance Like we Making Love Singer arrived Nigeria two days ago for Darey Art Alade Love  Like a Movie 3 taken Place Today at Eko Hotel and...