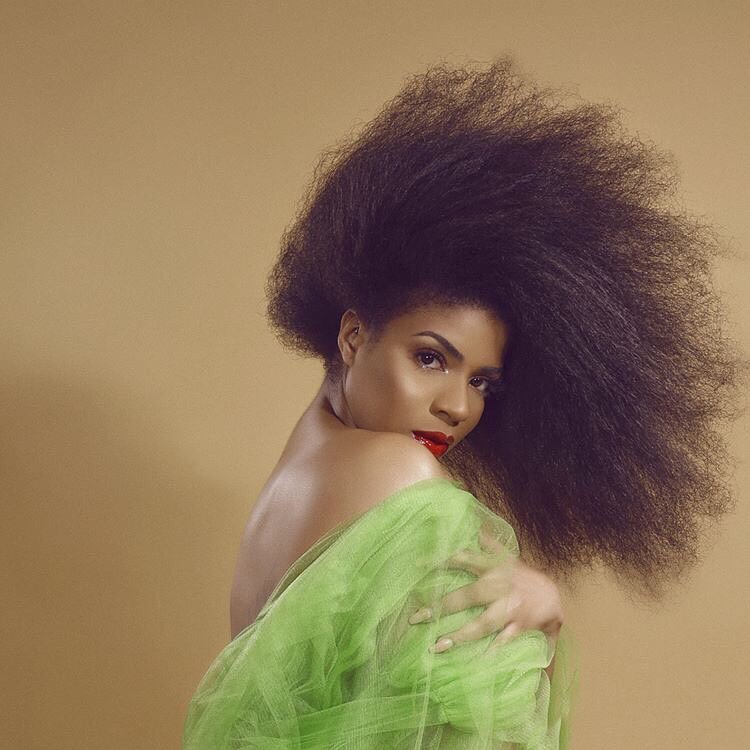 It’s almost the end of the year and as usual all notable awards show are kick-starting as the case of Headies Award may be. 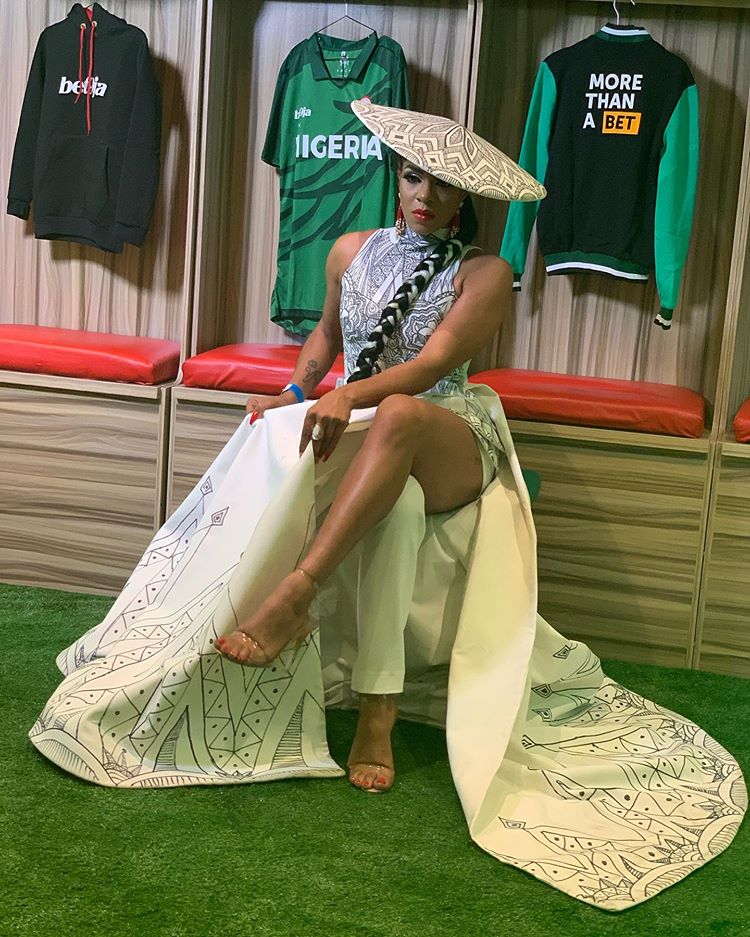 The show as usual had in appearance celebrities across the globe as they came in different outfit to stun the red carpet.

However, one that caught the eye was to that of former reality star Venita Akpofure whose amazing outfit was the talk of the show.

The actress who is no doubt one of the hottest female celebrities to have ever grace the TV screen was dazzling, sparkling as she makes name for herself at the show.

Venita Akpofure has also got her followers on their tolls after she posted a pics of herself on her social media handle as they’ve flood her timeline with messages.