Home Entertainment Celebrities Davido vows to go to Jail for Chioma if it Comes to...

Nigeria singer and songwriter has shown how much love he has for Chioma by noting that he’s willing to go to jail for her. 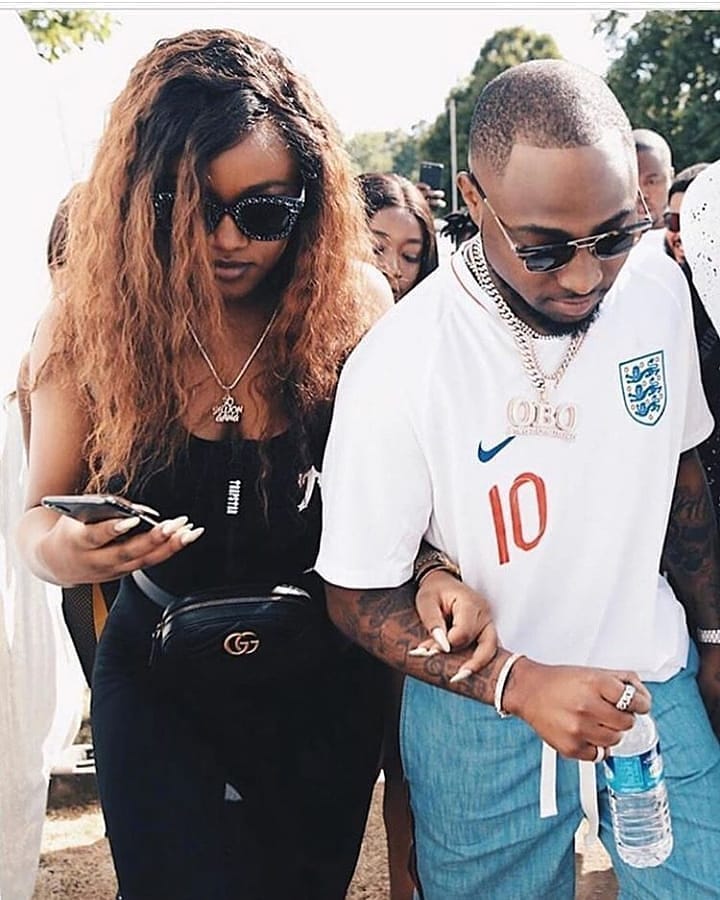 Davido who has not been shy in showing how move love he has for the mother of his new born baby noted that he’s willing to do anything for Chioma.

The ‘ Wonder Woman’ crooner disclose this during an interviewas he was also asked the highest amount of money he had spent on Chioma.

Davido who famously gifted her a car worth of 45 million naira noted that the highest money he has spent on her was $46,000 he spend during a shopping trip to Dubai.

For Her In A Dubai Mall