Home Entertainment Celebrities Found Them- Davido As He Found His Alleged Pregant Lady and... 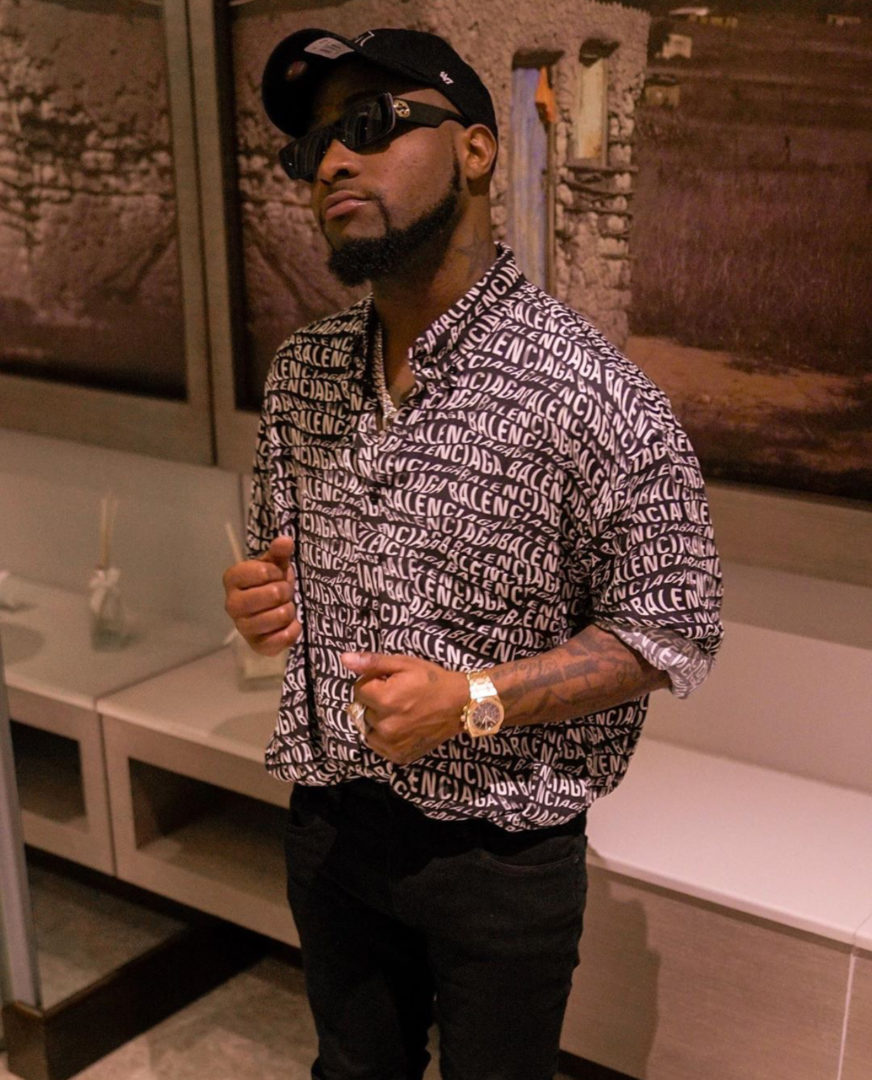 Nigerian singer Davido is not even joking as what seem to be a dieing down matter between him and the alleged pregnant girl  has re-surfaced again.

Davido said he was going to take up the matter till the both lady lands in kirikiri prison but no everyone believed the matter was going to get to that extent since so many people were begging and telling him to forgive them,

Davido Adeleke is a man of his word as the two ladies has been found and arrested this afternoon and David is promising them rotting in prison else they pay a bail of 30 million which is obvious they won’t be able to afford.

???? They have caught them. OBO is not joking. They are now quiet. English don finish.

the question now is will Davido overlook things and forgive them or is he really ganna take them to court cause as at now their fate is in God hand.