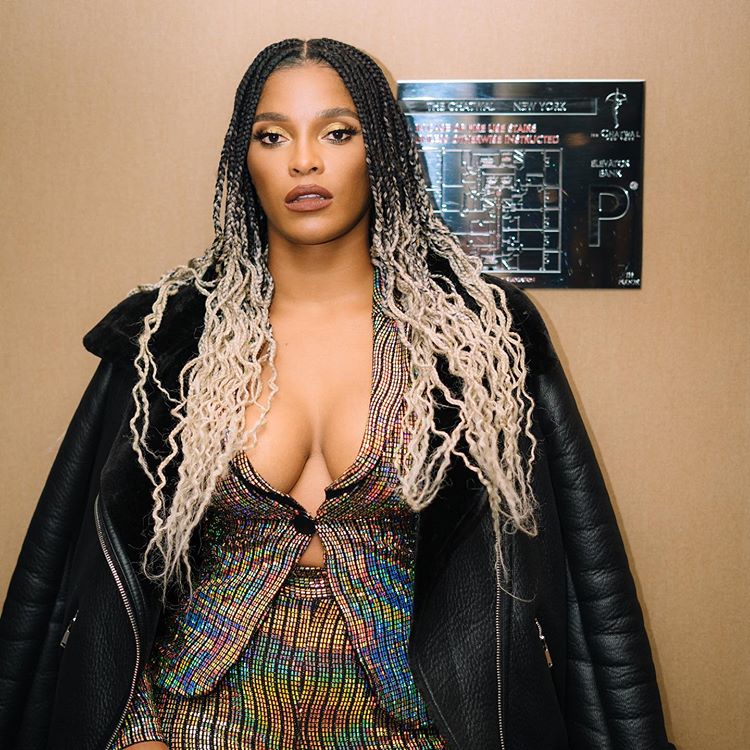 Puerto Rican-American reality television personality, Joseline Hernandez has got fans going gaga after she drop an astonishing video of herself dancing.

Joseline Hernandez who is also known as “The Puerto Rican Princess” released the stunning and captivating video via her Instagram Account.

The rapper, and actress who came into prominence after acting as the main cast member of the VH1 reality series Love & HipHop: Atlanta was seen dancing in a Bikini in the video as her cleavage and butt were visible.

#PressPlay: Okay now!! #JoselineHernandez showing us what she’s working with on this fine Monday!!