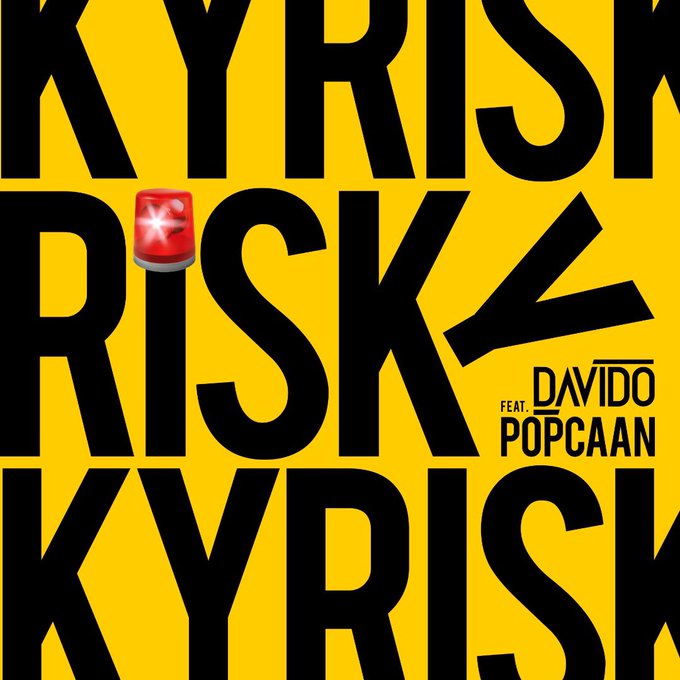 The song risky is a follow up to Davido already first 2019 hit single blow my mind featuring Chris Brown, the video of the song already has over 10 million view on davido’s official YouTube Channel.

Davido’s Album Good Time is set to be released any time soon, which will make it his official second album in 9 year.

Burna Boy fights with neighbours after disturbing them with Noise (video)

Joel Adesina - July 1, 2020 0
Burna Boy fights with neighbours after disturbing them in a video that surface online. The afro beat singer, Burna Boy has been allegedly disturbing the...

Johnson Olumide - March 21, 2020 0
Nollywood Actress, Beverly Naya shared a lovely photo of herself via her social media space and a fan of hers referred to her as...

Rihanna Renting Out Beverly Hills Mansion For $80,000 Per Month

Johnson Olumide - July 14, 2021 0
American singer, songwriter, and award winner female artiste, Rihanna is giving folks a once-in-a-lifetime opportunity because you can live in her posh mansion in...

Johnson Olumide - June 27, 2021 0
Police are investigating the Thame Valley force after a man was shot dead by officers who attended a call-out to a house where a...

Adedokun Moses - January 9, 2021 0
Outgoing American President Donald Trump is not giving up on his way of words with Twitter as he tweets from the official account of...